The First Flurries of the Season Fall 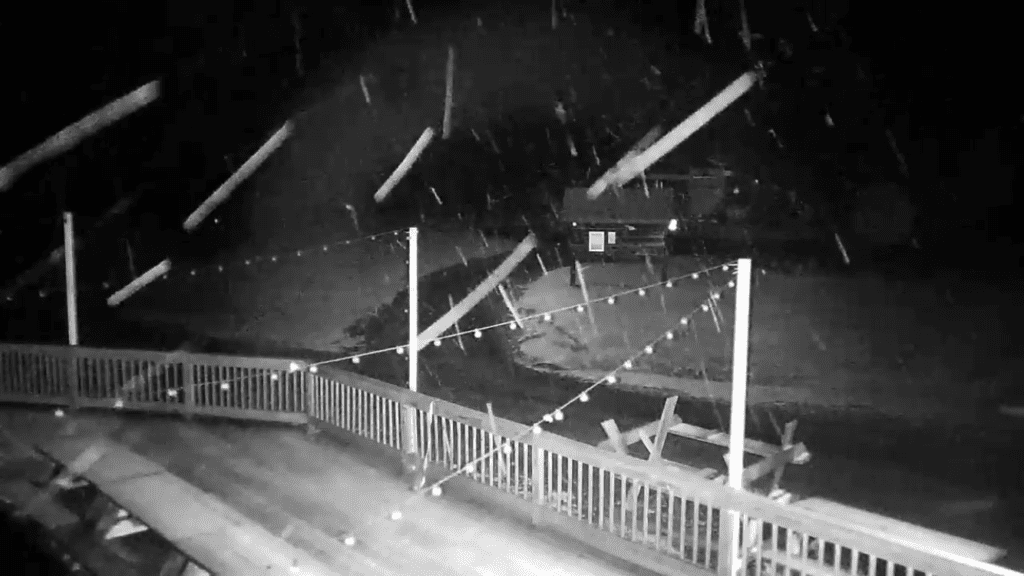 The first snowflakes of the season fell last night.

Snowshoe was the lucky winners of the night as snow fell overnight. There wasn’t much in accumulation (maybe a dusting at best in spots) but we will take it. It also wouldn’t be surprising if some flurries fell on top of Beech and Sugar last night (if you have any reports please let us know!).

It was a nice appetizer for what is hopefully coming the next few months.

There is a slight chance of snow today and it wouldn’t be surprising to see mountain ops testing snow guns on the slopes today in prep for the upcoming season. Be sure to check out the cameras over at Resortcams.com to see what is happening at 4848′.

Previous Post
Leaves, Snow and Woolly Worms – oh my!
Next Post
First Snowfall of the season arrives at Snowshoe