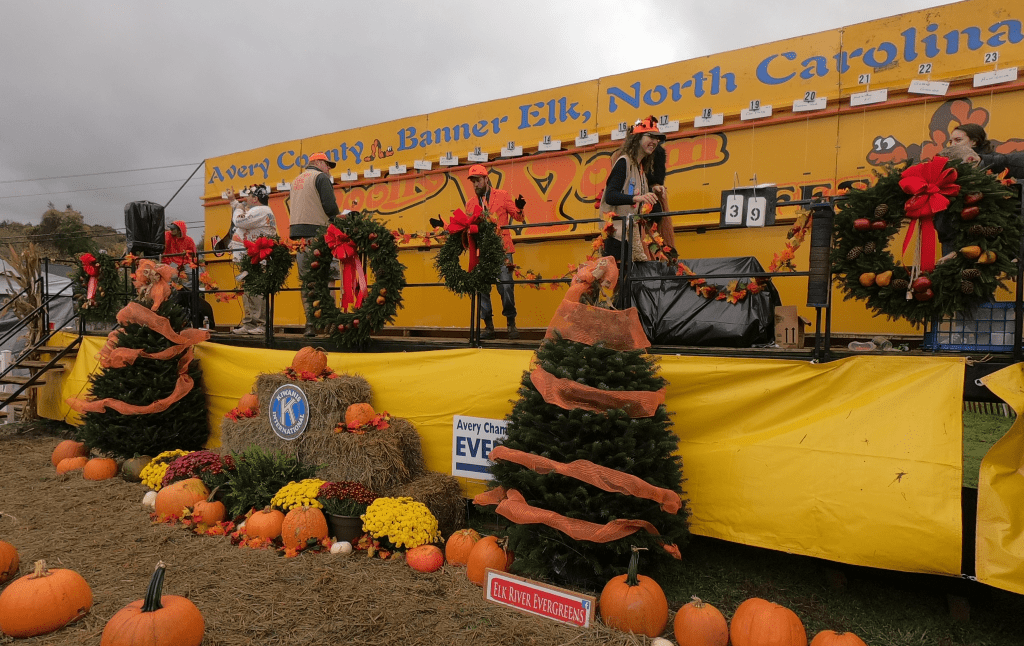 This odd combination seems to sum up this week in the mountains perfectly. It always feels like this is a transitional week for whatever reason, and this year is no different as parts of the area.

Fall Color
The mountains have come alive with color the past few days – it is crazy how fast things have changed. Kenny posted this really cool before and after of the color from our Eagles Nest camera yesterday.

It will be interesting to see how the cool temperatures and rain today really make the leaves pop. Our own Brad Panovich expects us to go into peak colors this weekend and early next week as long as they hold on during the wind.

That’s the case throughout the region as we look through the raindrops. 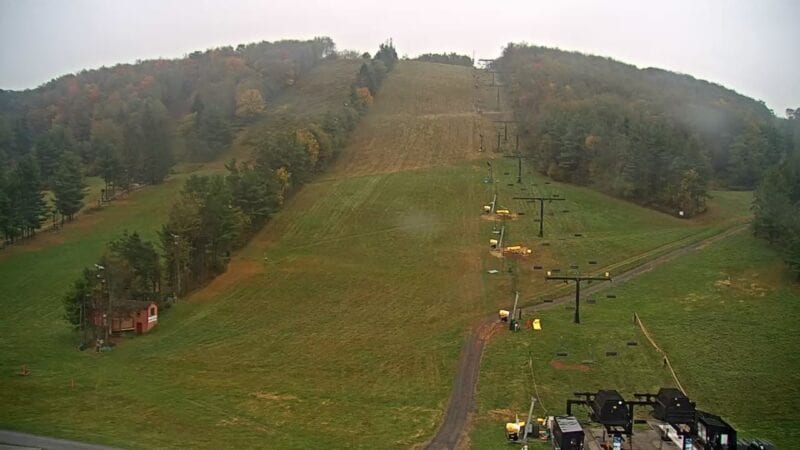 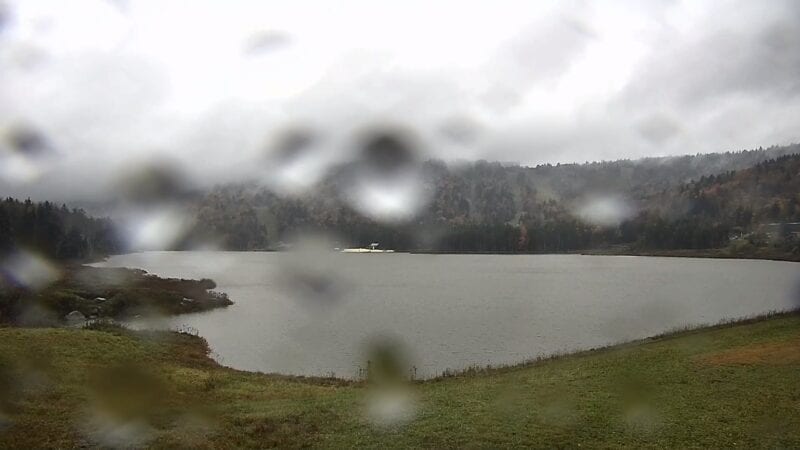 Our favorite precipitation type is making an appearance in the forecast in the northern part of the region. Check out the forecast for Snowshoe tonight.

It is right on time as the average first snow at Snowshoe per Brad is October 25. I know it’s nothing major but it helps build the excitement as we inch towards opening day.

Earlier in the week, Wisp was seeing some snow forecasted for the early part of next week, but models have backed off that a bit. It is something to keep our eye on though. 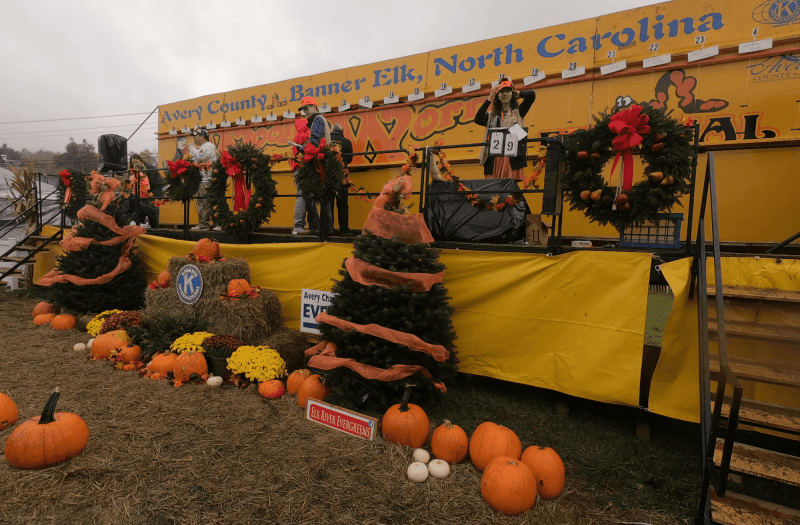 This weekend marks the 42nd Annual Woolly Worm Festival in Banner Elk. The festival has a little bit of everything – including woolly worm races with the winner being the official winter forecaster.

It is a great time to come up and look at the leaves and enjoy the High Country. The Valle Country Fair is also set for Saturday.

Until next time, Think Snow!

Previous Post
Top Social Posts From This Week – Oct. 11
Next Post
The First Flurries of the Season Fall