First Snowfall of the season arrives at Snowshoe 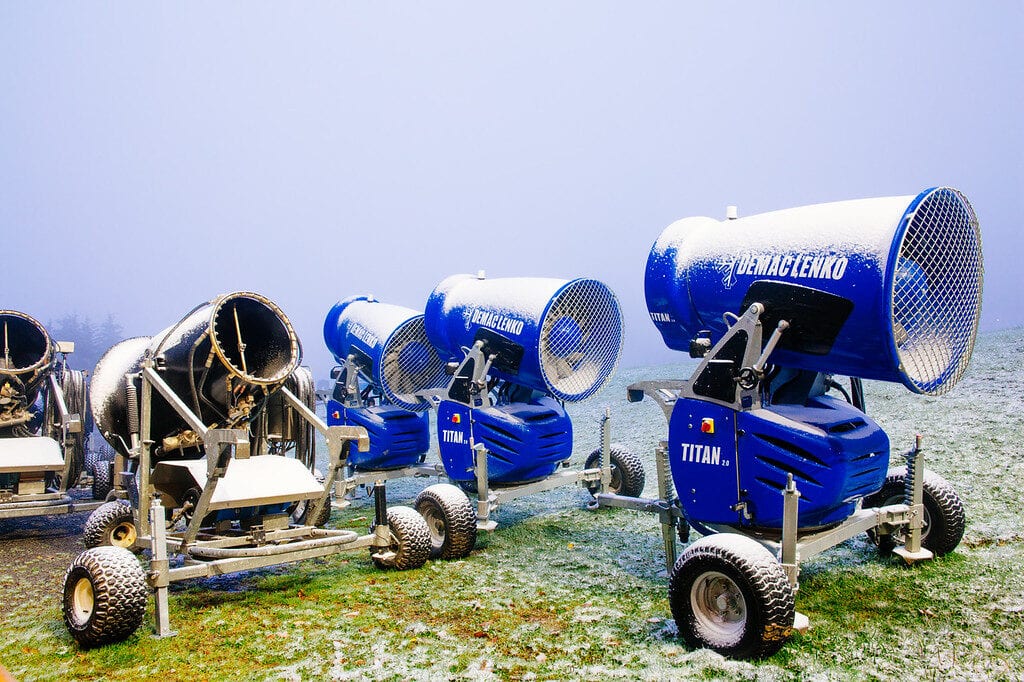 SNOWSHOE, W. Va – (October 17, 2019) – Snowshoe Mountain received their first snowfall of the season overnight, with a dusting of snow along the mountain’s 4,848’ summit. Snowshoe plans to open for the 2019/20 winter season on Friday, November 22, weather permitting.

“There’s nothing like the first snow of the year to get folks excited for skiing and snowboarding,” said Snowshoe spokesperson Shawn Cassell. “And it’s right on schedule. We just wrapped up our summer operations this past Sunday and a few days later we’ve got snow, so Mother Nature seems to be on the same page with us.” 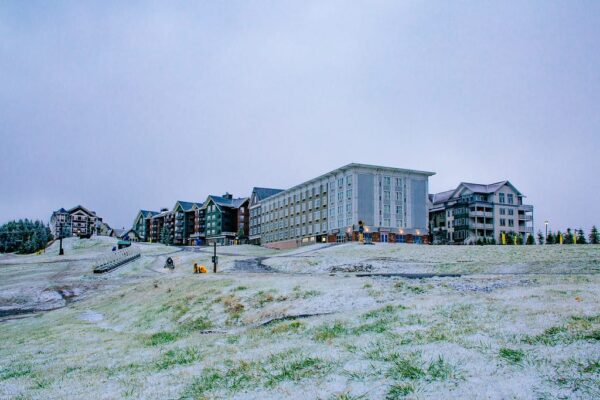 Snowshoe will be cranking up their state-of-the-art snowmaking system around November 1 in preparation for the upcoming ski season.

Snowshoe has also released their schedule of events for the 2019/20 winter season: