Calm Before the Weekend 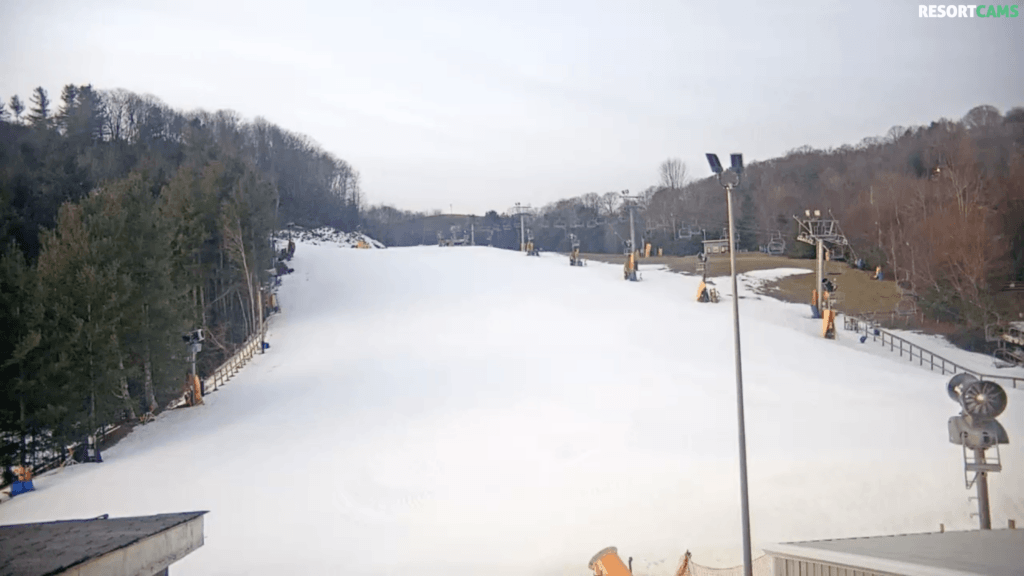 All is calm this morning before we hit the holiday weekend.

It was a beautiful bluebird Thursday for most of our resorts and while today may be a little more on the cloudy side – it is still going to be a great day to ski. Thursday, however, was the warmest day of the season.

Bases took a little bit of a hit in the past 24 hours due to the warmth, but we are only talking an inch or two in most cases. There is still plenty of snow to play on this weekend and into the new year.

Mike arrived at Snowshoe late yesterday and posted this video shortly after the day session ended.

He also posted a couple of on slope photos.

Just got to Snowshoe and the slopes look awesome Snowshoe Mountain

Conditions are still looking pretty awesome. Mike and Kenny will have more from Snowshoe today and throughout the weekend on social media so be sure to give us a follow on Facebook. 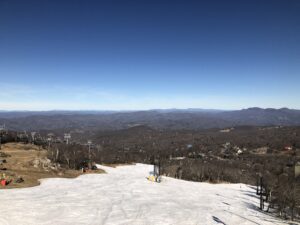 I was up on Beech Mountain yesterday and it was a spectacular day. It is always refreshing to sit on the 5506’ Bar Deck and take in the views, and things continued to be really good on the slopes.

A quick look at conditions across the area: 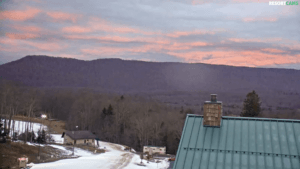 West Virginia
Canaan Valley – Playing on 12 slopes with two lifts operating. They have a 20-30” base with a frozen granular surface. They continue to have special hours this week.
Snowshoe – They are heading into the weekend with 153 acres open. They have 38 slopes serviced by 14 lifts. They have a groomed and variable surface on a 38” base.
Winterplace – A 20-40” base with a groomed and granular surface with 17 trails and seven lifts open.

Tennessee
Ober Gatlinburg – Playing on a 10-15” base with a groomed surface on three slopes and they have three lifts open.

Maryland
Wisp Resort – Great conditions at Wisp as they are playing on 12 slopes serviced by six lifts. They have a groomed and variable surface on a 24” base.

Wisp posted these great grabs yesterday showing off the conditions at the resort.

Be sure to visit Snow Reports for the full report.

If you hit the slopes today, be sure to send us your photos and trip reports either through email or on Facebook 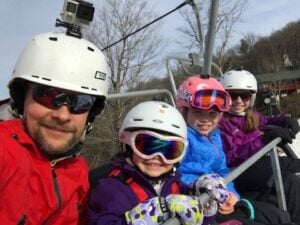 as we would love to feature your adventures.

Ryan Courtemanche sent us this great photo from Christmas Day as his family hit the slopes at Beech Mountain. Ryan said they had a great time.

For your Friday, It is going to be a pretty nice day.

The northern part of the region may have to dodge a few raindrops, but it is nothing major as it is supposed to be a brief shower or two.

There is a stronger chance of rain area-wide Sunday night into Monday, but that is forecasted to be followed by a cold snap that should bring snowmaking conditions back right before the new year.

That will do it for this morning. Until next time, #ThinkSnow!