What an Epic Weekend 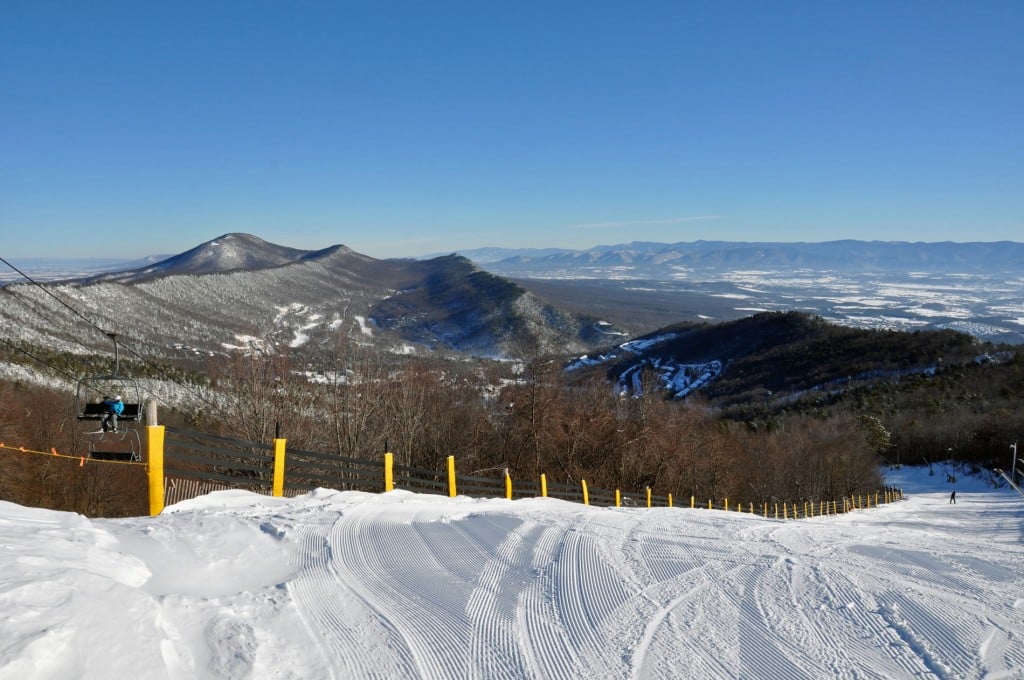 What an epic weekend indeed.  Fresh snow fell all across the region, with some insane amounts in the northern portion of the region.  It’s been several years since we had a storm like this.  I’ve been working for Ski Southeast for over 5 years now and there definitely hasn’t been a storm that delivered like this in that time frame.  The only one I can recall that came close is Hurricane/Superstorm Sandy a few years ago and that was in late October, so almost all of the resorts weren’t opened yet.  I’m not even sure the snowfall numbers from that were as high as what we just experienced.

Snowfall totals ended up being in the 1 to 3 foot range, with the lower end of that being in the southern portion of the region and the higher end further up north at Snowshoe and Wisp.  All in all, it ended up being a pretty dang good forecast from the meteorology community.  The only hiccup was for portions of the High Country of North Carolina where a lull in the snow fall on Friday cut down on totals a bit.  Even so, a foot plus of snow fell up at Sugar, Beech and App.  It was quite the task digging my tiny little Honda Fit out of the snow.

I’m pretty sure Mike showed this yesterday, but the best looking video of powder that I saw came from messageboard member brookbarrel.  He hit it good up in Canaan Valley.  This is about as good as it gets here in the Southeast.  Hit the play button.

My mouth dropped when I saw that.

Cataloochee was able to open up The Meadow this weekend thanks to a foot of snow.

There were some deep stashes of powder to be found up on Beech Mountain if you knew where to look. 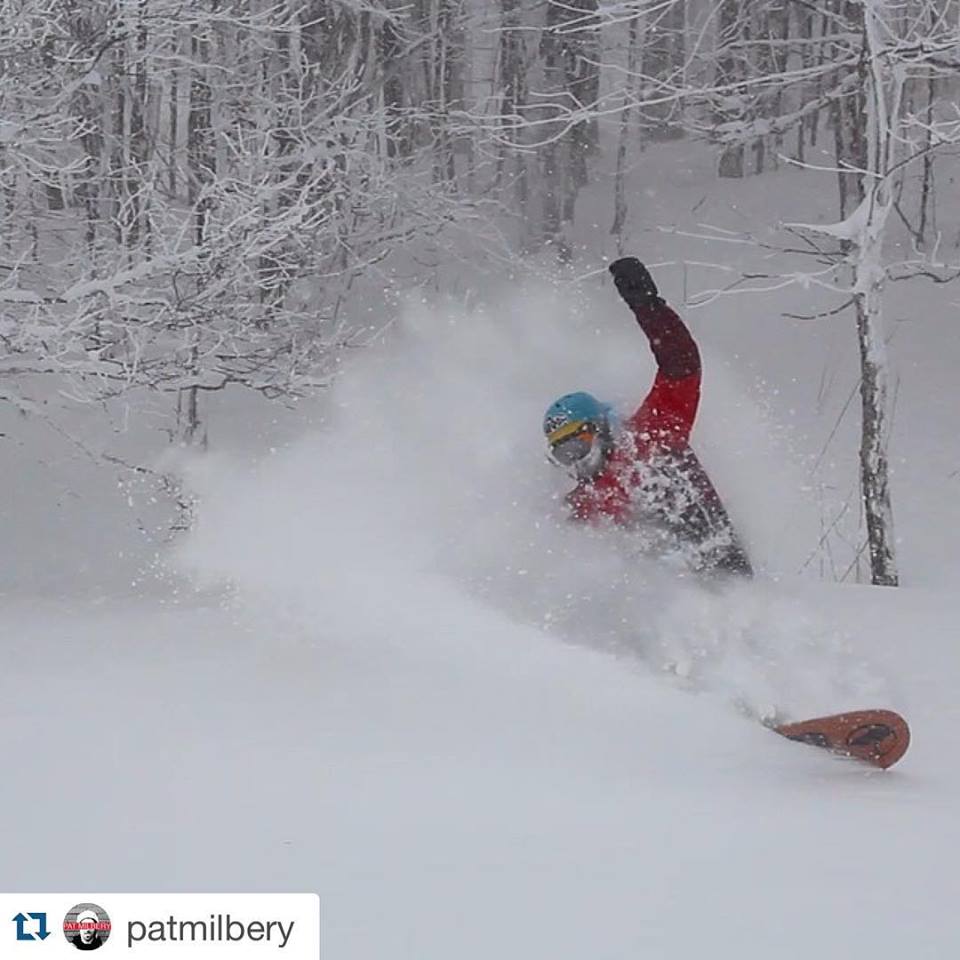 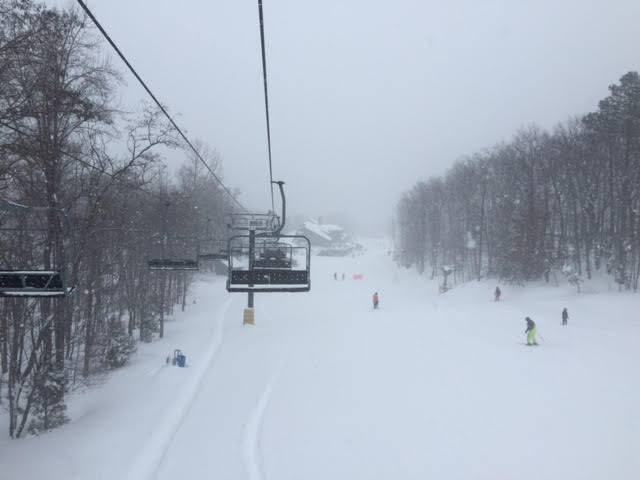 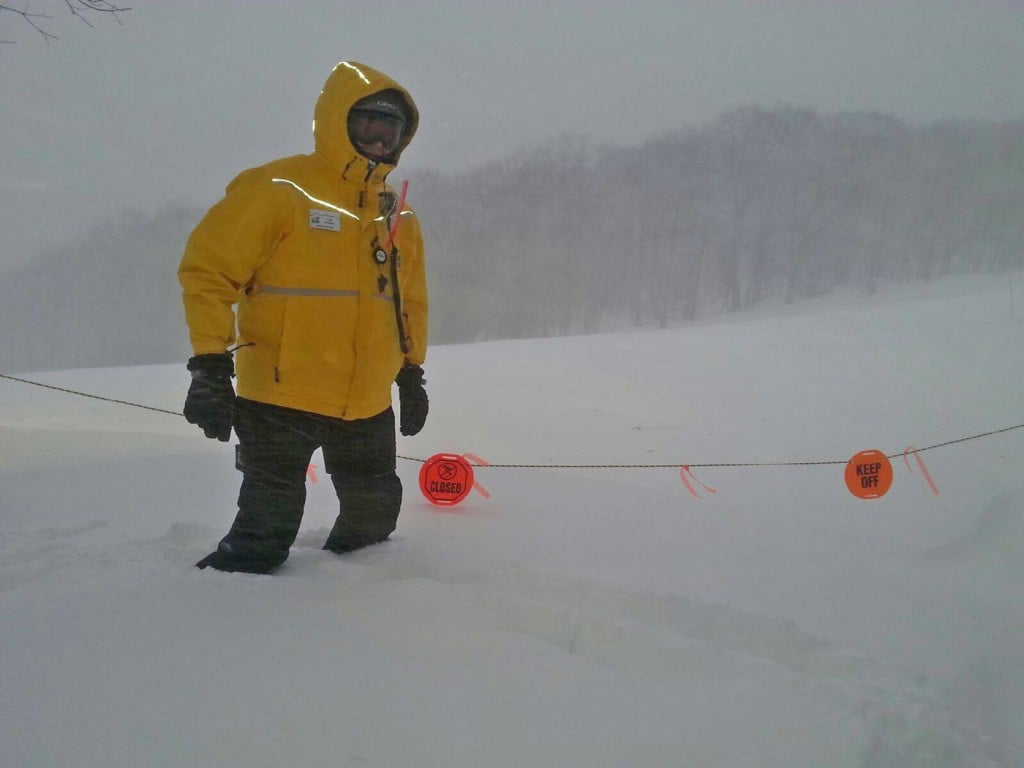 Snowshoe Mountain in West Virginia got bamboozled with snow.  Three feet of snow to be exact.  Here’s a good video they put out.

Wisp Resort in Maryland also received three feet of snow.  The photo below was taken sometime during the day on Saturday. 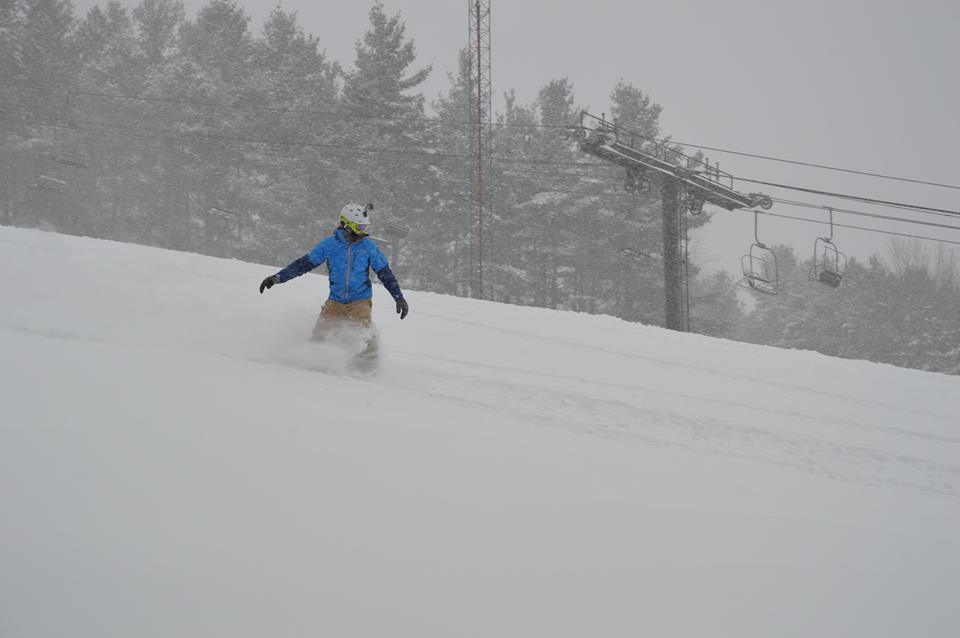 So it was good everywhere you went this weekend.  I seriously can’t remember the last time this much snow fell across the entire region.  It was awesome.  Even better was the fact that the weekend concluded with a bluebird day.  Yesterday looked absolutely amazing as all of the powder filled resorts basked in the sunshine.  Bluebird powder days…it doesn’t get any better than that.  The photo at the very top is from yesterday at Massanutten.  Just gorgeous.

I wasn’t able to make it out yesterday but I had a good reason. 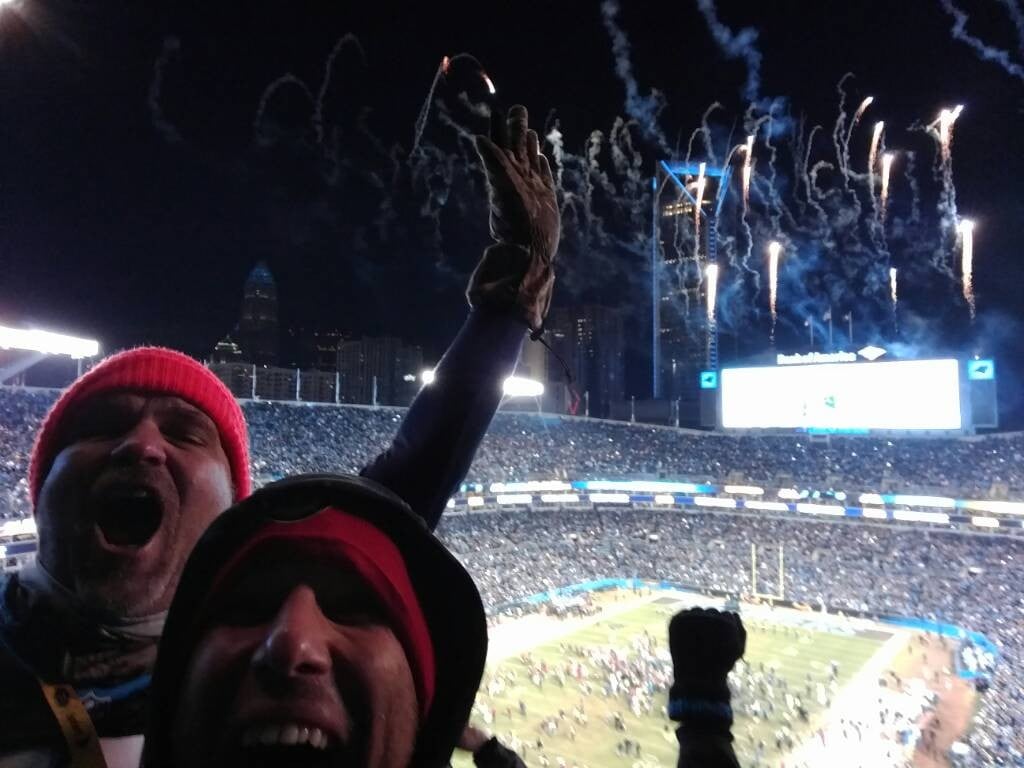 The Panthers are Super Bowl Bound!!!!!

It might be hard to remember, but just three and a half weeks ago we were struggling with snow and there was zilch in the way of rideable terrain.  However, it’s the end of January now and we are almost to normal in terms of open trails in the region.  If you look at the SNOW REPORT PAGE you’ll see what I’m talking about.  I’m running a little behind so I won’t do the math, but going state by state….North Carolina is just about 100% open.  The only remaining trail left down here to open is the Oz Run at Beech and I’d imagine that’s opening in the next day or so.

EVERYTHING is open in Virginia.  All four resorts are 100% open.

West Virginia is at about 90% or so but they do have a significantly higher amount of terrain.  Canaan had the craziest jump this weekend and have all 47 trails open now.  Thanks Jonas.

Even with this weekend’s snow, we’re still behind normal in terms of snowfall but as far as open terrain, we’re right where we should be.

For the most part, the snow has subsided for the time being.  It looks like a few inches are possible throughout the week for some, but nothing major.  A little bit of underdeveloped snow is also possible but again, nothing major.  Conditions are stellar right now and there are still plenty of pockets of powder to be found I bet.  The weekend looks fantastic right now with sunshine and comfy temperatures.  I’d suggest going ahead and making plans to get up to the mountains this weekend.

Joe Stevens sent in his latest Snow News is Good News article. Check it out by clicking below as it’s a good read. He talks about The Weather Channel’s naming of winter storms (which is lame) and how beneficial this storm has been for the ski industry in the region.

Back to the grind for me.  Lots of catching up to do after a weekend of fun.

Previous Post
You Asked for It, Well You Got It
Next Post
Canaan Valley Question: If We Build It—Will They Come?