You Asked for It, Well You Got It 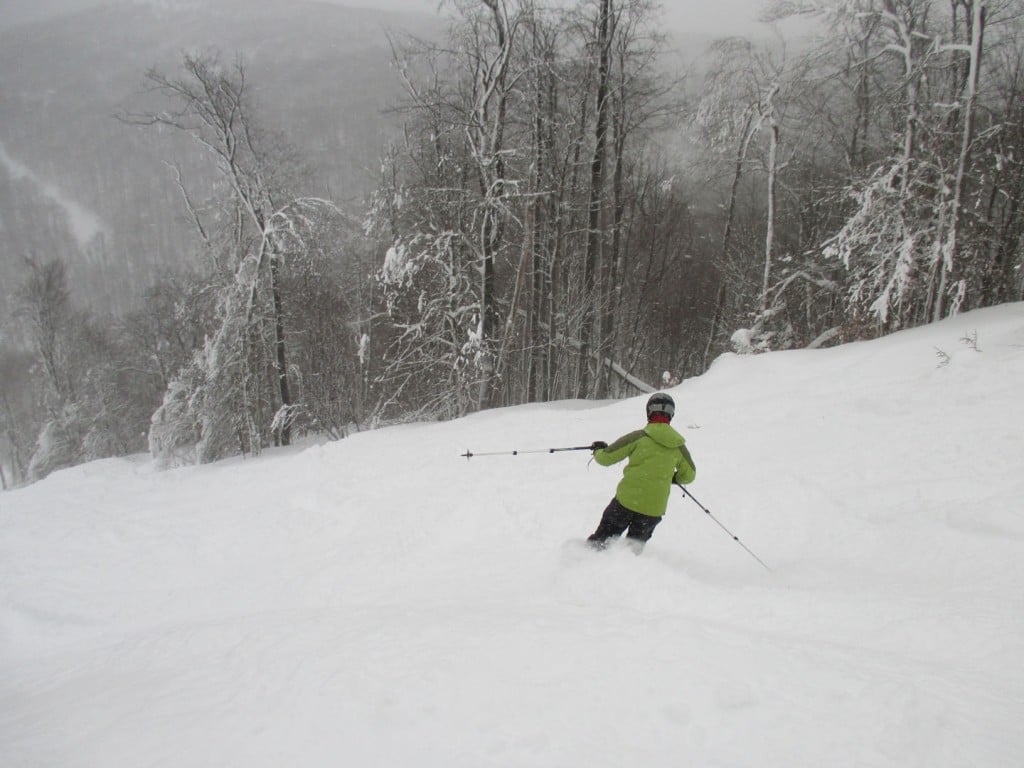 You say you have been wanting to have fun in some natural snow this season and you say you decided to take a nap Thursday afternoon and didn’t wake up until Sunday morning. Well you asked for it and boy did you (every ski resort in the southeast) get it. Just about every resort in the region reported double digit snowfall totals from the Blizzard of 2016 (I refuse to use a made up name to label the storm and more on that in a moment), and by the way, with that winter is here.

While I couldn’t make it out to enjoy any of the powder on the slopes this weekend, I was able to shovel my driveway in Scott Depot, West Virginia five times. Not as much fun as being on the slopes with my board, but at least I was out in the weather. Now if anyone can give me a tip on keeping the plow driver from pushing all the snow in the street back onto my driveway, I will greatly appreciate the tip. I was thinking about using those strips the police put down on the road to stop someone they are chasing, but my wife wouldn’t let me. 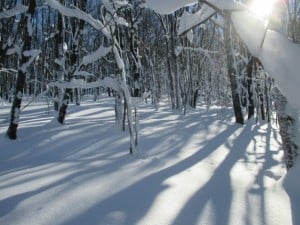 I really enjoyed seeing all of the pictures everyone sent to the folks here at skisoutheast.com. By the way things looked, the smiles on all the faces gave away just how much fun everyone was having. I was asked by a reporter on a live radio show on Saturday if any of the resorts were making snow, I told him that all of the resorts had turned that over to Mother Nature and after checking all of the resort cams, I would say she was doing a very nice job.

Now let’s get to the matter of naming winter storms. Better yet why is everyone using a made up name by The Weather Channel put out there for marketing purposes. A quick little history lesson here, for over a century the National Weather Service only used female names to label hurricanes, it wasn’t until somewhat recently that they started also using male names. The official forecasting agency of the United States has not and does not give winter storms names.

The naming of winter storms is nothing but a marketing ploy of The Weather Channel. Which made the huge decision in the last year to get back to their origins and actually forecast the weather and get away from their reality shows that they were producing. Why did it seem like Jim Cantore was doing everything but telling us about the weather, that is of course if there wasn’t a hurricane or blizzard occurring? Then he would be on scene, blowing things out of proportion for those all-important ratings.

I have been interviewed as spokesman for the West Virginia Ski Areas Association over a dozen times about last week’s winter storm and not once did you hear or read the name provided by The Weather Channel from me, nope not on my watch. Naming winter storms is just a marketing ploy by the 24/7 weather reporting service to draw attention to their services and hopefully get folks to watch and others to use their made up name. Now that worked for some, but for others like, the Associated Press, USA Today and even NBC News (which by the way is owned by the same company as The Weather Channel) and of course CNN and Fox News, did not even whisper the name. You will not ever, I know ever is a pretty broad term, but until the National Weather Service decides it is the correct thing to do, it is not going to happen here or in anything else that I am connected to as it pertains reporting on winter storms. So here is a question for you, can you tell how I feel about the matter?

Okay off my soap box and onto more pleasant things, like the Blizzard of 2016. I don’t think it takes a rocket scientist to let you know, if you are planning a trip to your favorite resort, move that time table up as much as possible. Do yourself a favor and take a tour around the region and you will not see a single blade of grass anywhere. What a difference of a couple of weeks means to everyone in the industry.

Let’s talk about what the Blizzard of 2016 means to the southeast ski industry. It means that winter is here and here in a solid fashion. Besides the great snow on the slopes at every resort in the southeast, there is snow in the metro areas that every resort markets to, to attract visitors to the slopes. You see, if it is 60 degrees in say Charlotte, Richmond or Columbia in December and the backyard grass is still growing, it’s tough to have anyone think about playing at the resorts that had limited coverage with manmade snow. When those same folks can’t see any green in their backyards because of natural snow, they think, “Wow if there is snow here, I can’t imagine what it’s like at the resorts.” It’s just human nature to not understand what’s going on hours away unless you can see it up close and personal. Yes, the resort cams are doing a great job in providing real time conditions on everyone’s smartphones and computer screens, but being able to build a snowman or throw a snowball using snow from your backyard makes all the difference in the world.

Previous Post
Billy the Kid, Sarajevo Olympic Champion, Bill Johnson Passes Away at 55
Next Post
What an Epic Weekend