What A Fantastic Weekend

That was a fun weekend.

The Saturday storm certainly delivered as we had fresh powder and cold temperatures. As a cherry on top, snowmaking crews have been able to work their magic as well setting the stage for a great start to the week.

The weekend was a nice break from the spring conditions we had been seeing – and will be seeing as we march through the week.

Saturday was all kinds of awesome, and Sunday was a bluebird day.

It was a great way for four resorts to end their respective seasons as Bryce Resort, Canaan Valley, Wintergreen, and Winterplace all wrapped up the 2021-22 season. I don’t think they could have drawn it up much better.

That gives us eight resorts open for skiing and riding as we kick off the week.

For full conditions, be sure to visit the Snow Reports page, but here is a quick snapshot at where we stand this morning.

North Carolina
App Ski Mountain – App is playing on 11 trails with six lifts in operation. They are reporting a 34-90″ base with groomed conditions.

Appalachian has announced that they will close for the season at 5p on Sunday, March 20.

Beech Mountain – Beech is riding on a 32-54″ base with groomed conditions. They are reporting five lifts in operation servicing 14 trails.

Beech has concluded night skiing for the season as they are now operating for day sessions only.

Cataloochee – The Maggie Valley resort is riding on 10 trails with five lifts in operation. With a groomed surface, they are reporting a 36-48″ base.

Sugar Mountain – Sugar is playing on a manmade and frozen granular surface with a 34-72″ base. They are playing on 16 trails with five lifts spinning.

West Virginia
Snowshoe Mountain – The ‘Shoe is offering 54 trails and 10 lifts for play today. They are reporting a 46″ base with groomed conditions.

Timberline Mountain – Timberline is playing on a 12-24″ base with groomed conditions. They are reporting 18 trails and three lifts in operation.

Mike and his crew were up at Timberline this weekend so be on the lookout for videos, pics, and more once they return home.
Virginia

Massanutten Resort – Massanutten is the lone Virginia resort open for play. They are playing on 14 trails and five lifts, and they are reporting a 28″ base with groomed conditions.

Late season rates are in effect, and the ‘Nut plans to ride through March 20.

Maryland
Wisp Resort – Wisp has seven lifts spinning with 18 trails open for riding today. They are reporting a 22″ base with groomed and loose granular conditions on top.

There is still a lot of fun to be had before we call it a season.
Today’s featured image is from John Nowell by way of Bill Nabors from Bryce. Bill said that it was a great day to send the season at Bryce and sent over the below pics. 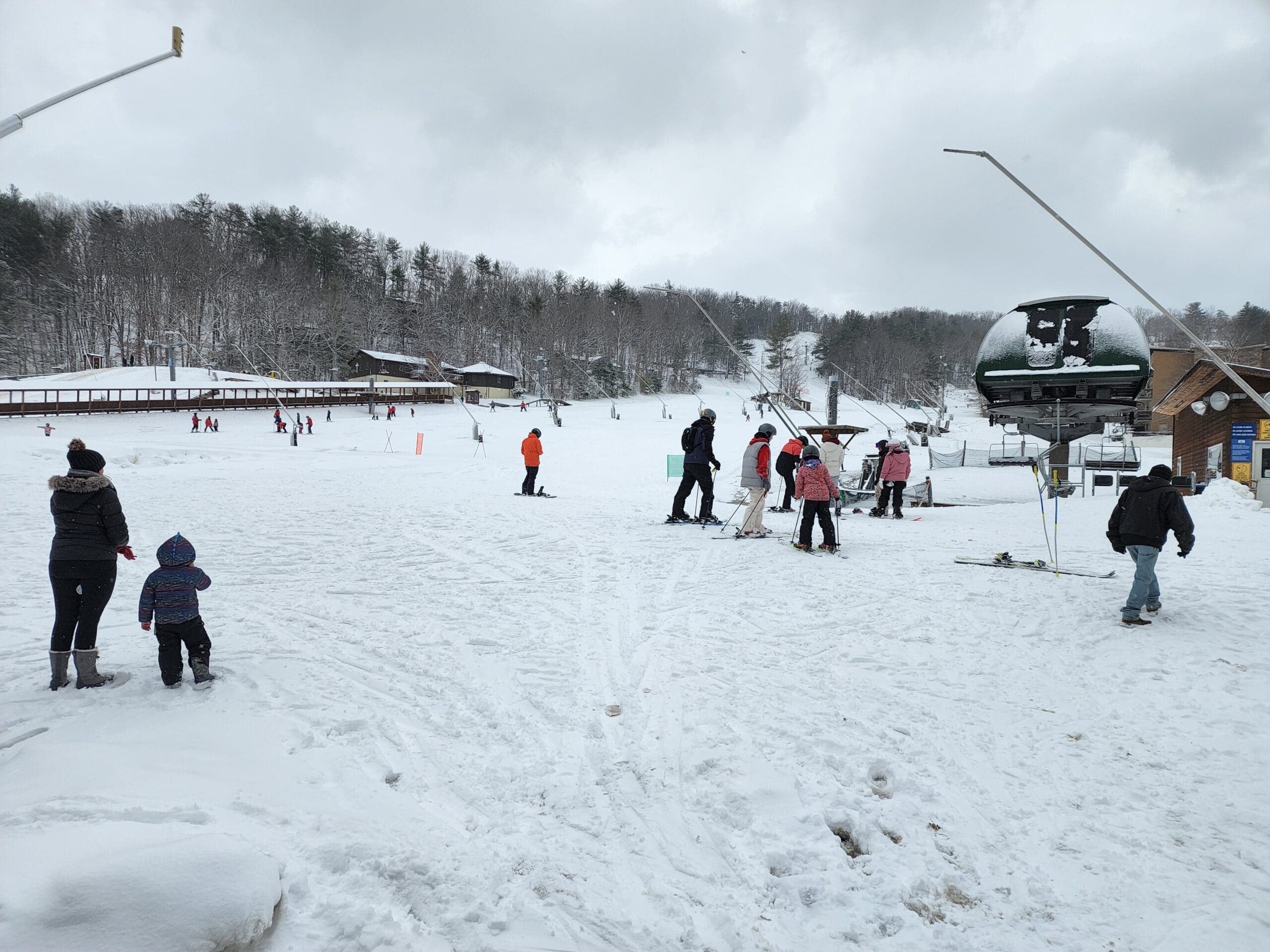 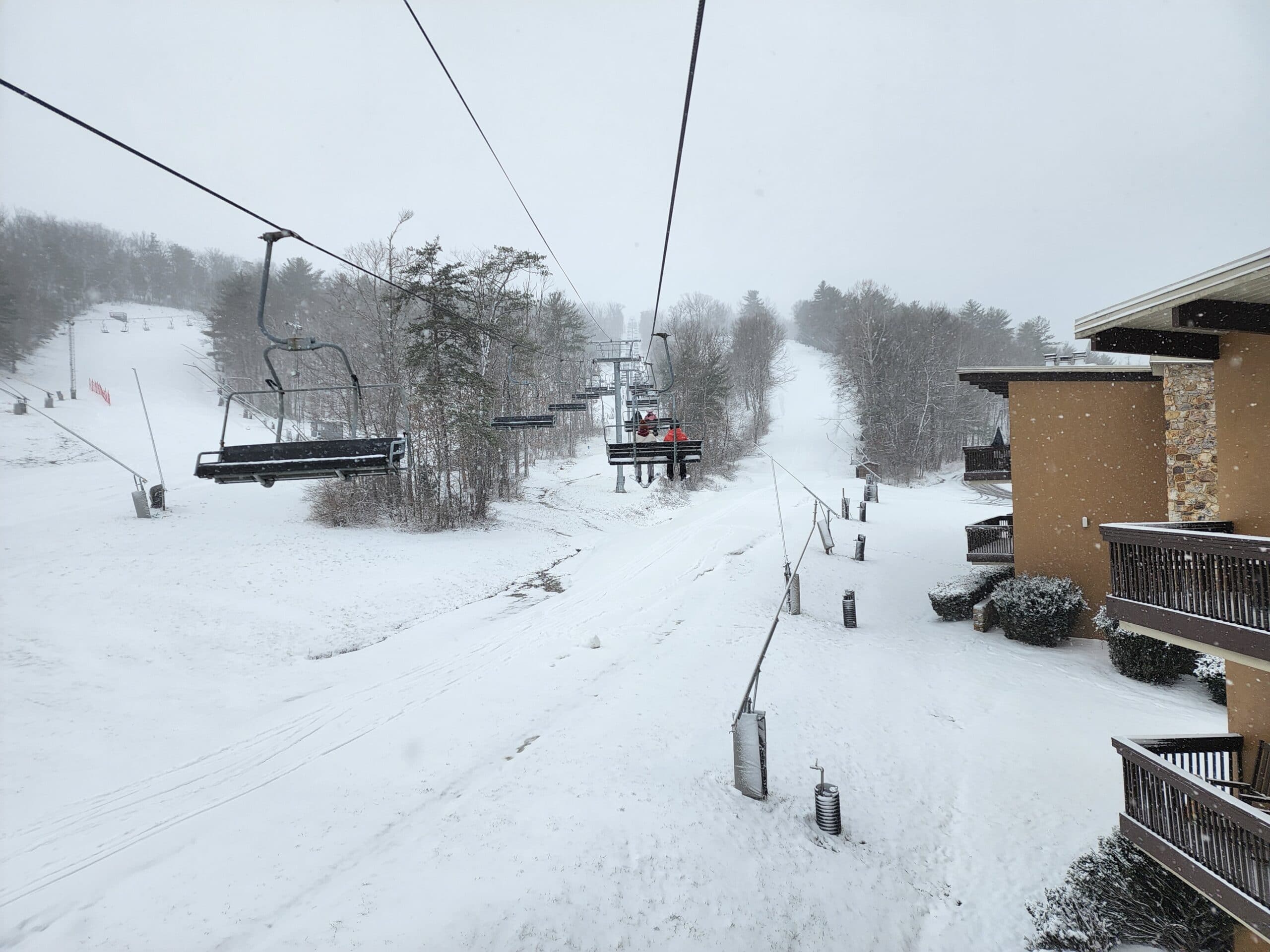 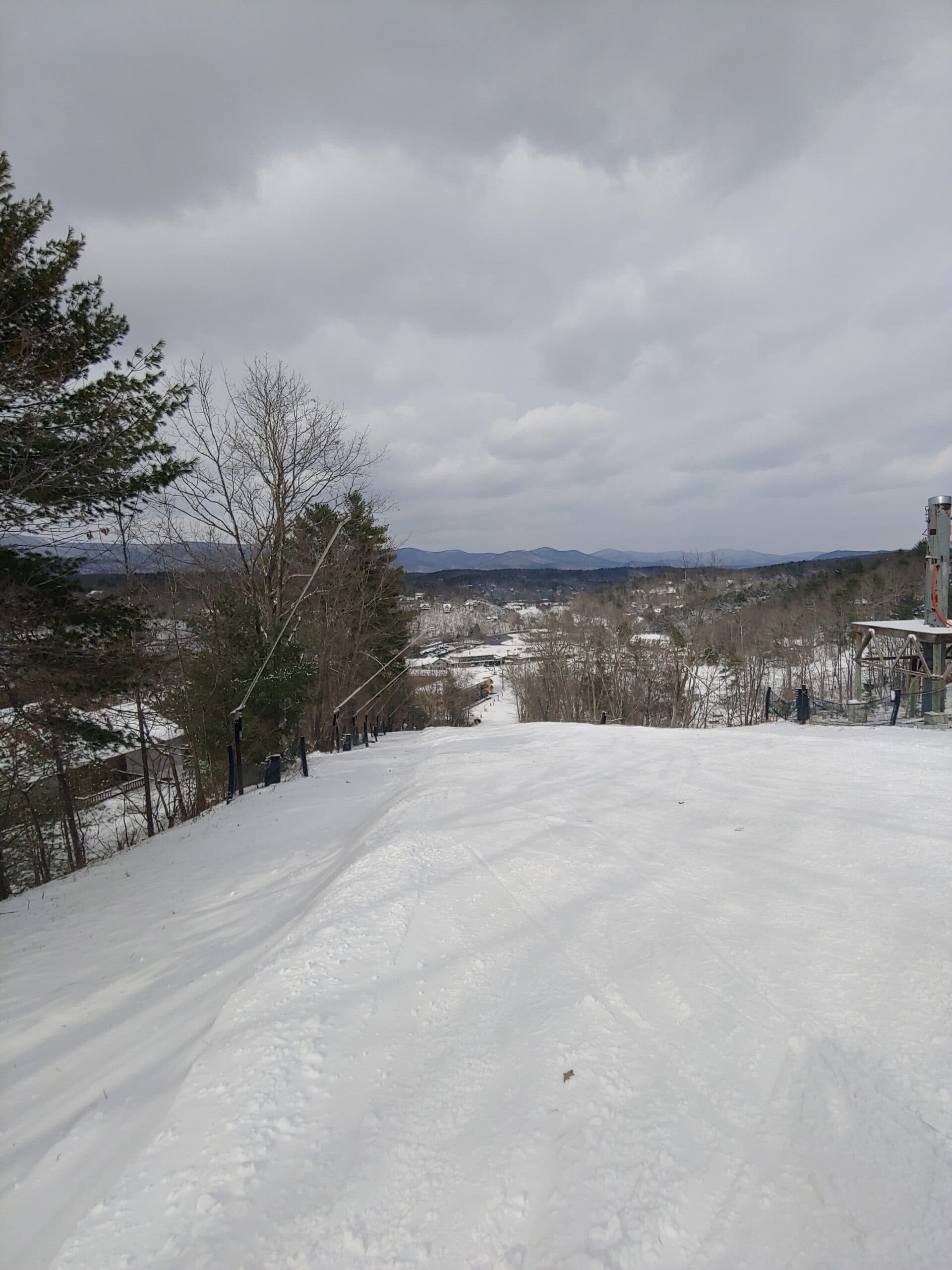