Time to Get Your Goggle Tan On 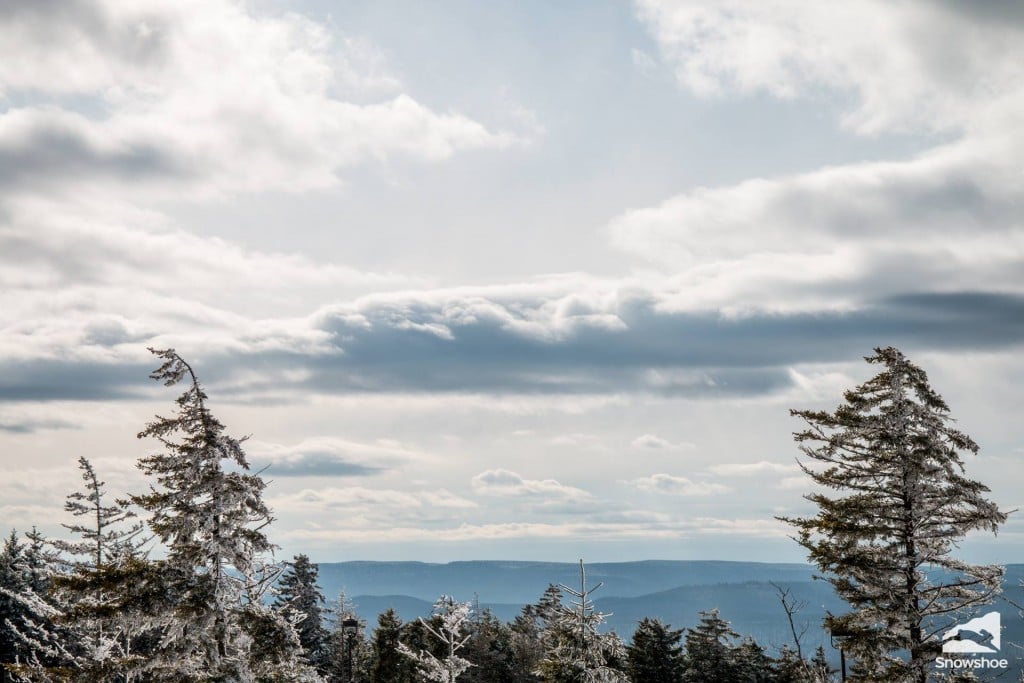 We are in for a full on spring preview over the next few days.  I say preview because Spring doesn’t officially start for another 13 days.  That said, meteorological Spring actually starts on March 1st, so weather geeks already recognize it as being a new season.  Whatever you want to call it, today and tomorrow look ridiculously awesome if you are jonesing for sunshine and warmer temperatures.

If you take a look at the SNOW REPORT, you’ll see that the ski areas are already seeing temperatures well into the 40’s and 50’s this morning.  There’s also plenty of sunshine to accompany those milder temps.  From Wisp… 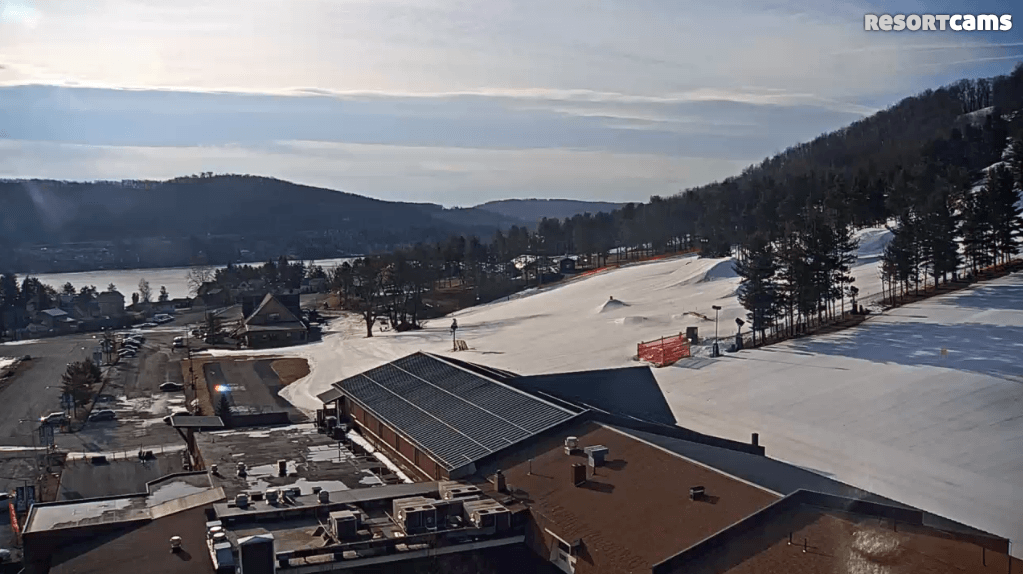 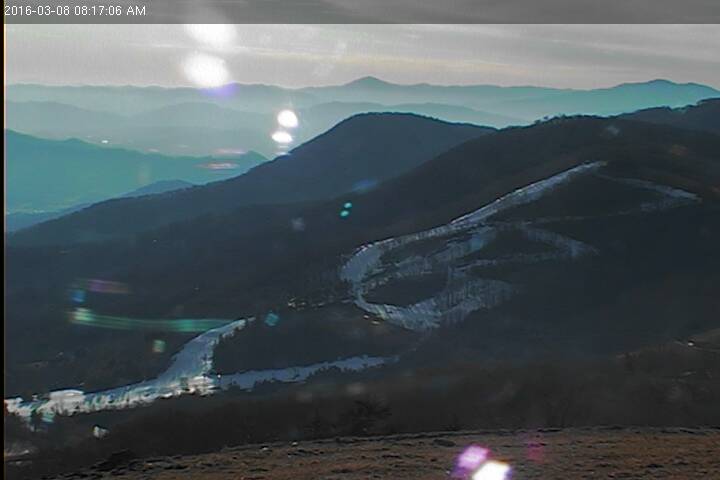 …we’re seeing sunny skies and that will continue to be the case all day.  High temperatures are going to probably hit the 60 degree mark for everyone and a few will also make it to 70.  Sheesh.

It’s going to get even warmer tomorrow and Thursday.  I kid you not, the National Weather Service has a forecasted high of 80 degrees for Massanutten on Thursday.  80 DEGREES!  Good grief.

Needless to say, snow conditions are going to be on the slushy side this week…Spring corn if you will.  Our first report of “Spring Conditions” comes from Canaan Valley as that is how they are describing their surface right now, which is accurate.  I always like to go ride park this time of year as I’m not that great and when I bust my butt it doesn’t hurt too much on the soft snow.  That also bodes well for beginners who are just starting to learn to ski or snowboard.  This time of year is great for learning as the crowds are minimal so you have the slopes to yourself and the soft snow cushions your falls.  Just a thought.

If you can play hooky from work this week (cough cough) it should be an awesome time on the slopes.  With these temperatures, you could easily go skiing or riding in a t-shirt if you wanted to.  Just make sure you put some sunscreen on your face or else you’ll show up to work the next day with raccoon eyes and your boss will know exactly what you were doing. 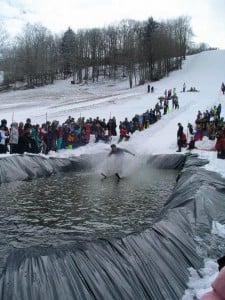 Pond Skimming at Canaan this weekend.

I don’t have any updates this morning in terms of late season schedules and what not.  I can’t believe we’re already at that time of the season to start thinking about closings.  The pond skim pics this weekend from Ober and Canaan and then a video from Wintergreen today about Easter has really got me bummed out and realizing we’re hitting the home stretch.  That and the guy who runs Stutts Marina here on Lake Norman is already asking me when I’m putting my jet ski in for the year.

Looking at the forecast, I have a feeling those closing dates will start coming out by the weekend as we’ll have some wet weather mixing with the warmer temperatures by then.  No bueno.  I talked yesterday about how this is going to be a prolonged warm stretch and that still holds true this morning.  Base depths, coverage, and trail counts are all still looking good right now though.  Really good actually.  Most of the resorts are at 85-100% open right now, which is fantastic for this late in the season and especially so when you think about the crummy December we had.

We’ll have to see how well the snow holds up to Mother Nature’s wrath, but if I had to speculate I’d say next weekend is going to be the final one for many (not all, but many) ski areas in the region.  That’s just my best guess, but I consider it to be an educated one.  Hopefully I’m wrong!

There’s still plenty of snow in the mountains.  Don’t let these warmer temperatures make you forget.  We have 2-3 weeks left and then it’ll be a 7-8 month wait, so get out and ski and snowboard while you still can.  March riding is awesome!

Mike is with you guys for the next several days and he’ll keep you updated on everything.  I’m headed out to Tahoe to hopefully score some powder.  Woo!  Follow us on Instagram and I’ll probably post a picture or two on there of my travels.  Talk to you all in a week!