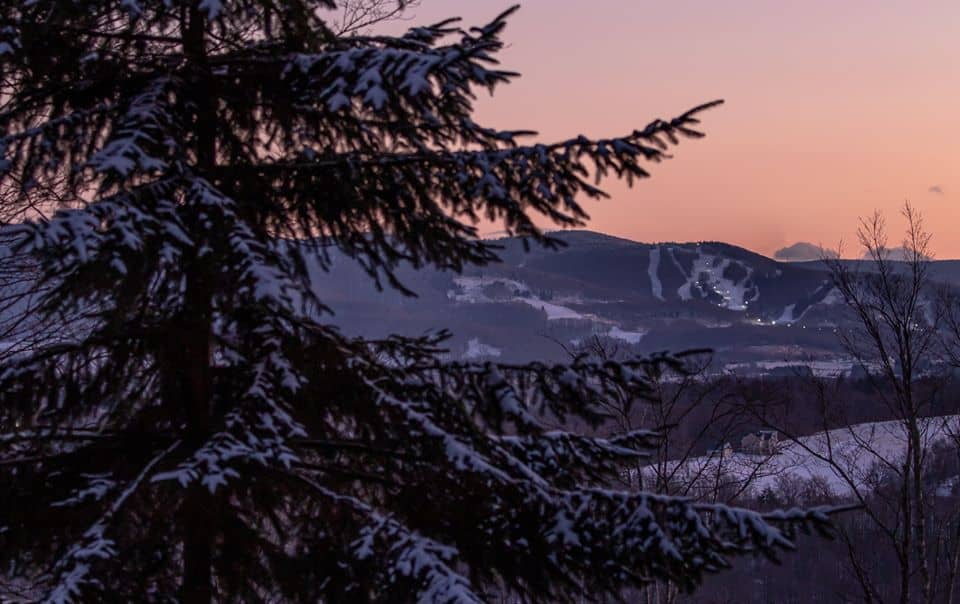 Today’s Featured Image is from Justin Harris at Canaan Valley. They are set to open their season tomorrow (Friday, Dec. 13).

It is going to be a great Thursday.

After Tuesday’s light snow and a big snowmaking window, things are looking in prime condition at the region’s resorts. The snowmaking crews have been hard at work and base depths have grown exponentially in the last 24 hours – and they are still at it at most resorts this morning.

Major #ThankASnowmaker to all the mountain operations crews.

There are five resorts open this morning and it is going to be a beautiful day on Thursday. In alphabetical order:

App Ski Mountain (27°) – Playing on a 30-40” base with packed powder conditions. They have nine slopes and four lifts open.

Beech Mountain (24°) – They have seven slopes and six lifts open with an 18-34” base. Riding and skiing on packed powder today. 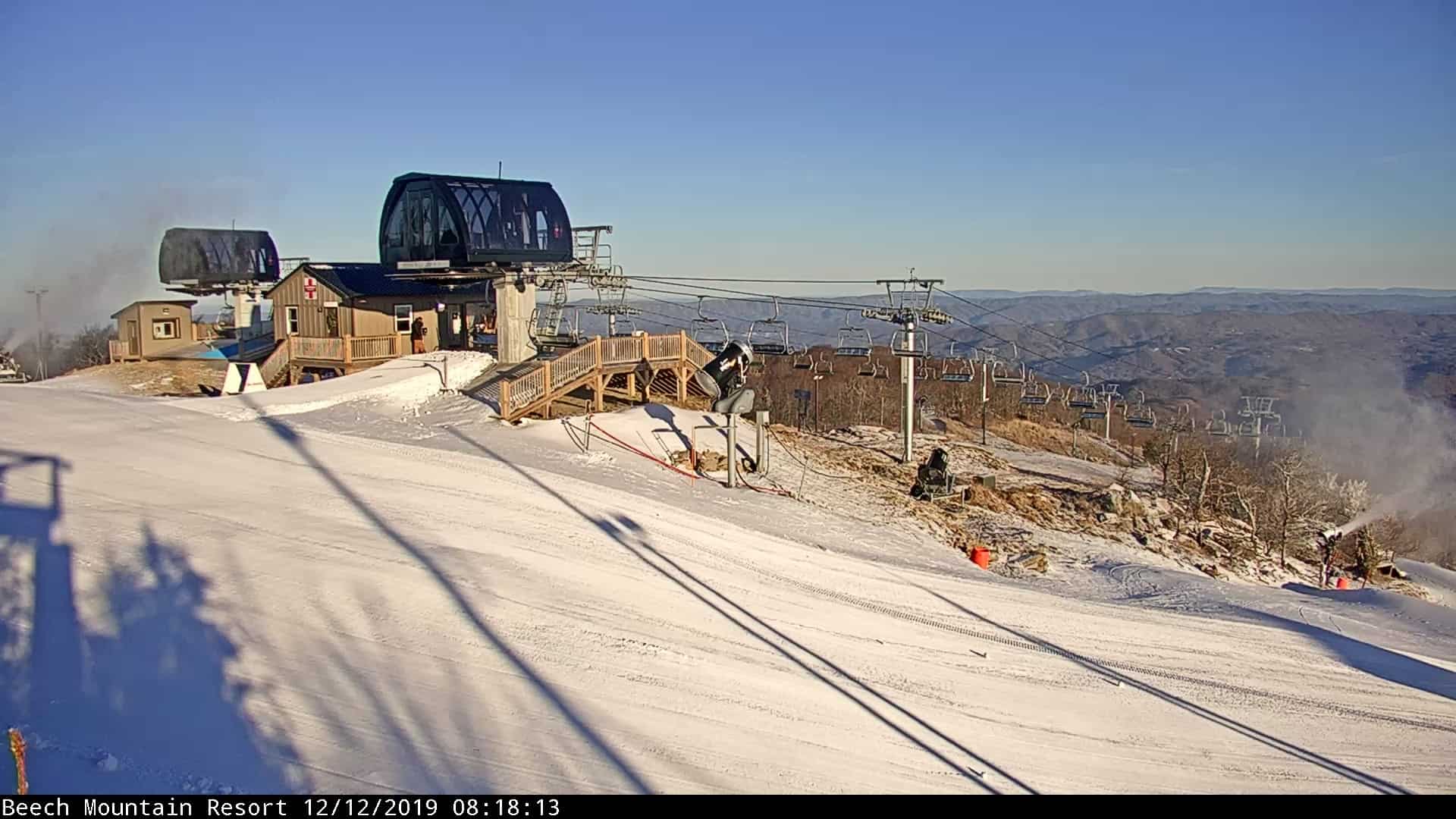 Cataloochee (32°) – Featuring a 30-50” base with a groomed surface. Currently, they have nine slopes and three lifts operating.

Snowshoe (22°) – The Cheat Mountain magic has produced a 58” base and they have 20 slopes and five lifts open with a groomed surface. Look for additional territory to open this weekend.

Sugar Mountain (18°) – Skiing and riding on a 24-35” base with a manmade powder and frozen granular surface. Opened two additional slopes to bring their total to nine slopes open and four lifts operating.

With blue skies, it is going to be another great day on the slopes.

Canaan Valley Resort is kicking off the 2019-20 season with a special deal. Since the resort was able to move up opening a day, they are offering $13 lift tickets at the window all day on Friday, Dec. 13.

Find out more information at canaanresort.com.

The resorts have been cranking out great content on social media in addition to snow on the slopes.

Check out some of the best from yesterday and this morning.

Fresh snow, terrain expansion, a rail jam, and a brewfest are all on tap for the weekend! Check in with the Snow Report to get the scoop.

We got a little taste of winter last night. To make things better Bryce is calling for a local “storm” to settle in the next few days. Stay tuned for new openings this weekend!…#bryceresort #brycelife #brycebikepark #snow #snowfarming #ski #snowboard #powpow #skitheeast #skisoutheast

This weekend is another milestone of the season as we will see several resorts kick off the 2019-20 season with pretty stellar snow conditions in addition to Bryce and Massanutten resuming operations.

Ma Nature may bring some freezing rain and rain to the party on Friday, but hopefully, totals are on the lighter side. However, that won’t slow our excitement down.