Canaan Valley, Winterplace to Open for the Season 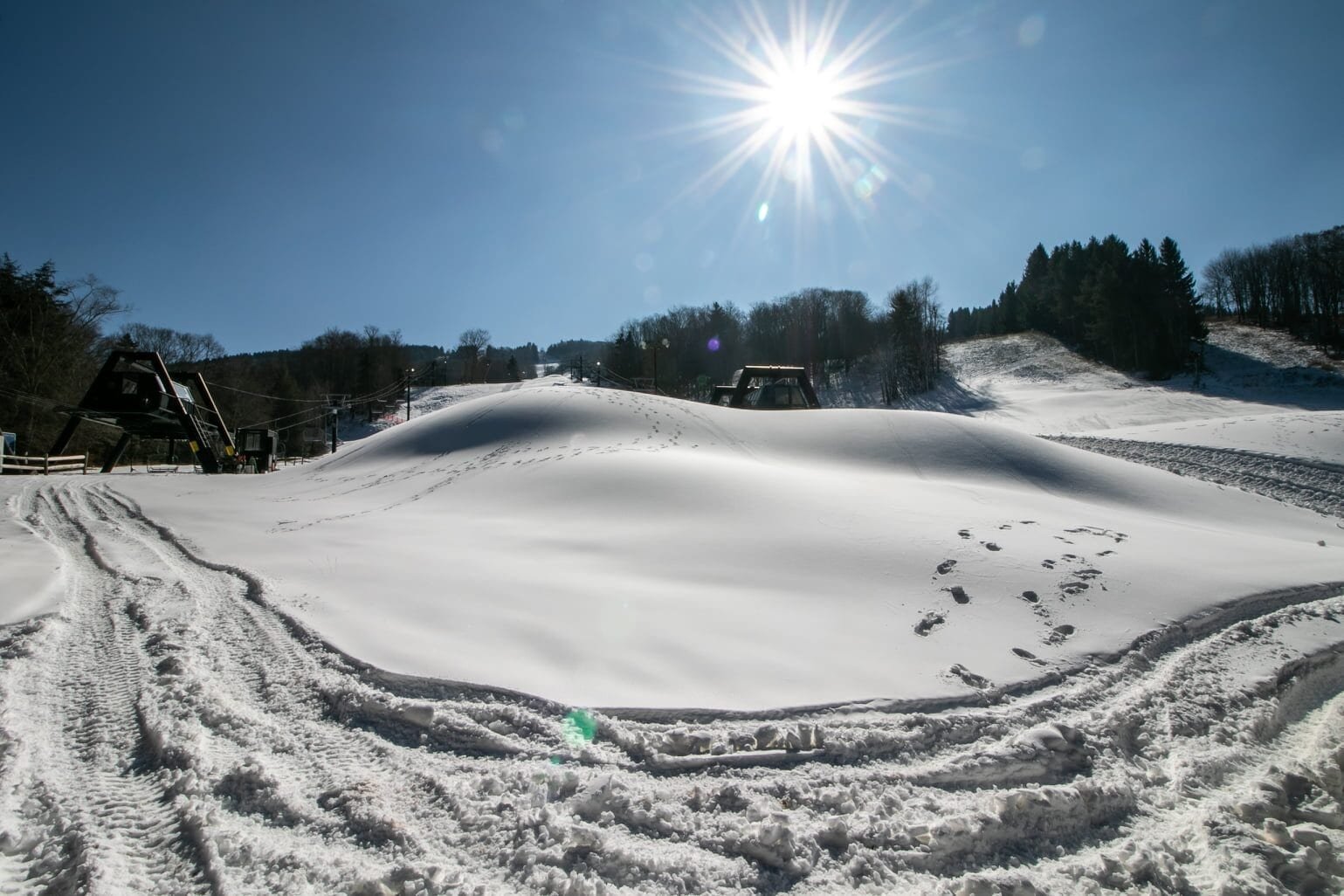 With the holiday season bearing down on the state’s ski industry, the recent cold temperatures have allowed the resort operators to make snow covering an abundance of terrain for the skiers and snowboarders.  The upcoming three-week holiday season (the week before Christmas, Christmas week and week after Christmas) contributes up to 35 percent of the various resorts’ yearly revenue.

The West Virginia Ski Areas Association has announced a new program this year, that will allow any child in the 4th or 5th grade to ski or snowboard for FREE.  All of West Virginia’s ski areas, Canaan Valley, Oglebay, Snowshoe and Winterplace are accepting the association’s Ski Free 4th and 5th Grade Passport Program.

The Passport may be used to obtain one (1) child’s first-time ski/snowboard package (beginner lift, lesson and rental package) at a participating resort of choice and up to an additional three (3) Junior lift tickets at participating resorts during the 2019-2020 season.  Resort benefits determined by each ski resort.

The ski and snowboard season traditionally, weather permitting, continues from late November through early April. The five-month-long ski season in West Virginia has an estimated economic impact of over $250 million and 5,000 jobs at the resorts and other related companies.  For more information on skiing and snowboarding in West Virginia go on-line at goskiwv.com or skisoutheast.com.