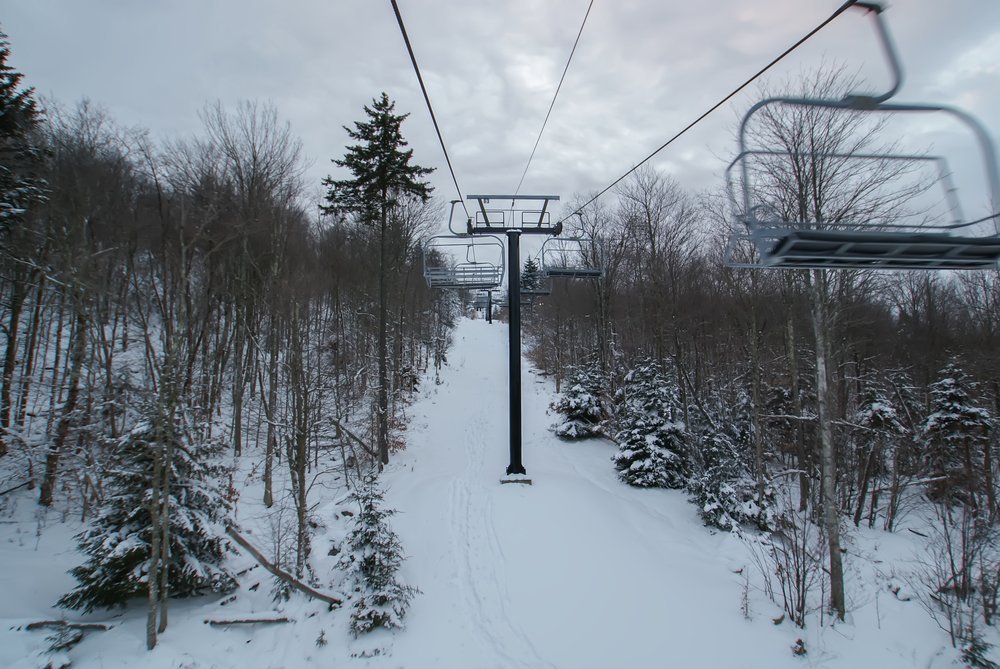 This is my last column of the year and to cap off a season that has seen tons of snow and plenty of cold temperatures from the start to now just about the finish, I have come up with Joe’s ninth annual (Mike and now Tim and Kenny have been putting up with me that long) “SNOWY” awards or “SNOWIES” whichever suits you the best.  The committee (which again this year consisting of me, myself and I and we argue, just ask my wife) picked out ten categories and spent hours upon hours tabulating the results (believe that and you saw me win the Giant Halfpipe competition in X-Games).  So without anymore (thank goodness) fanfare, here are the 2013/2014 season “SNOWIES”.

That’s it folks for the 2013/2014 season – it’s been fun riding with you again this year. Just remember to always be patient as whether it be cold or whether it be hot, we’ll weather the weather, whatever the weather will be.  Think about it!  Time to get everything tuned for the 2014/2015 season, my 30th in the industry, wow how time flies when you are having fun.