Today marks the end of the season for some resorts, while others are still extending their snow time.  Welcome to southeast spring skiing!  Winterplace Resort in West Virginia has decided to extend their season through Saturday, March 29.  The anticipation of snow was just too much I guess. 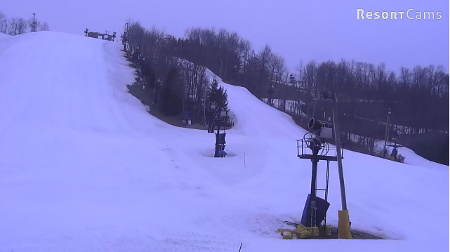 While Winterplace is prepping for more snow time, a fellow West Virginia resort is closing down.  Today is your last chance at Canaan Valley, who has a 6-24” base with a wet granular primary. 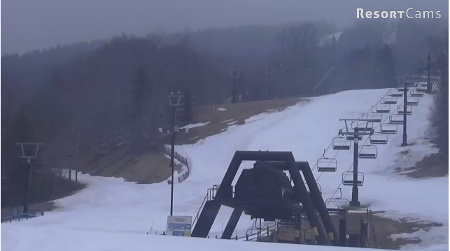 The last day for Canaan

Before we leave West Virginia, yesterday was the first day of the rafting season down the New River Gorge.  We get some pretty crazy overlaps this time of year.  With our heads firmly in the snow and resorts still announcing extensions, it’s hard to believe that there is anything else worth doing!

Meanwhile, down here in North Carolina, we’re going to be back where we started come tomorrow.  As you’ll recall, we started out the North Carolina ski season with Cataloochee and Sugar and it seems fitting that we end with those as well.

Beech closed shop yesterday (by the way – I JUSTstarted getting reports that the snow has begun to fall up at Beech), and Appalachian is done today – after one more hooray with the Meltdown Games.  Appalachian has a 14-40” base with 100% of the runs open for the last day. 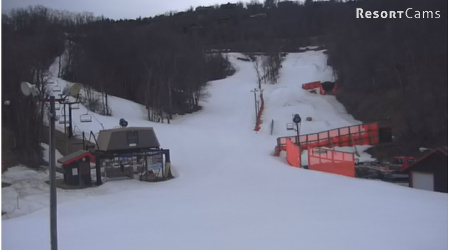 The final day at App

So come Monday, Cat and Sugar will be your North Carolina skiing destinations.  Sugar has already seen the high for today as the cold front starts to move in.  It looks like Cataloochee will top out in the high 40’s later this afternoon.

Ober Gatlingburg in Tennessee is closing down after today as well.  Ober just couldn’t let go last weekend, and extended their season to include these past few days as well.   And you can’t blame them, with snow on the ground and people wanting to ski – give them what they want! 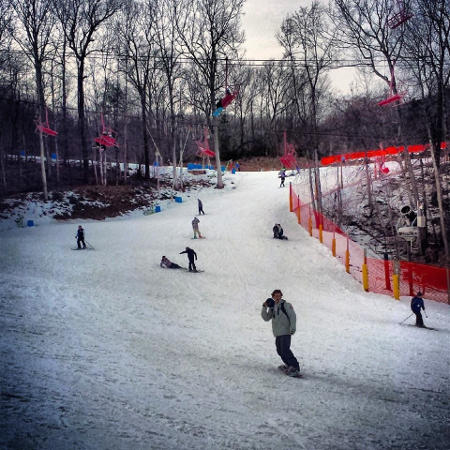 We will miss you guys and next season cannot come quick enough.

But wait, we are far from done!  Snow will start falling today up in Maryland, West Virginia, as well as Bryce in Virginia.  Wintergreen and Massanutten are on the cusp and we’ll have to wait to see what exactly develops.

If your mountain is closing down and you still have the jones, Massanutten will give you 50% off a ticket with a 2013/14 season pass from any other mountain.  So don’t throw that pass away yet, it still has some life.  Voting is still open for Snowmaker of the Year and Massanutten’s Jason Seal is up against some big guns.  Please take the time now to throw your support behind Jason and vote.

We are all eyes on this next storm and will let you know more as soon as we do.  There is still more to come!