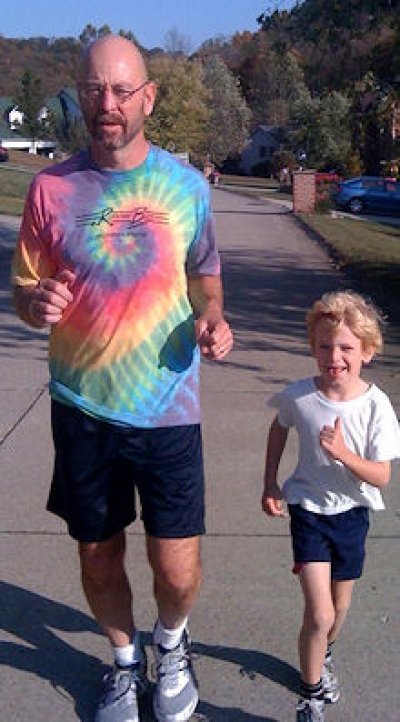 Back on February 2nd that weather predicting rodent predicted an early spring and you could hear the winter haters screaming at the top of their lungs with positive excitement. Now a month and a half later, well if you haven’t noticed, it’s still winter and through the smiles of a lot of us, it’s still SNOWING. However at the end of the day that four-legged creature comes closer than a large number of the two legged fellow weatherman (of course excluding our website buds, Panovich, Stevens and Kenny) when it comes to looking outside and predicting what was going to happen with the weather.

Let’s continue on the weather topic a bit, the last time I checked it IS supposed to snow during the winter in regions that usually get the white stuff and spring doesn’t officially start until, Wednesday, March 20th. So to hear folks complain about the upcoming snow this week or even what fell last week just makes the hair on the back of my neck stand straight up. I have had a lot of fun this year on Facebook writing “Let It Snow, Let It Snow, Let It Snow” in the comment section on posts that label the white stuff south of devilville or that other place in the southern region. By the way, these complaints seem to come from the same folks that complain about hot or warm temperatures during the summer or rain during the spring. Like they say, there are some out there that are never satisfied. For me I really enjoy four-seasons and that is one of the reasons we live in West Virginia.

It looks like the time has come for some resorts to bring this season to an end. As I understand from reaching to my contacts in the industry, this has been a very good season in terms of visitation to the resorts. One area that has seen their numbers go through the roof has been White Grass Touring Center, a nordic facility located in Tucker County, West Virginia, just down the road from Canaan Valley and Timberline Ski Resorts. Everyone remembers the lack of natural snow last year and that really affected how many days cross-country skiers and snowshoers could be in the woods having fun because their day on the slopes depends solely on Mother Nature. Well for the days they missed last year it seems like that made up for it this year as Chip Chase, White Grass’ Operator, said they have smashed daily, week, monthly and season long records. We concentrate mostly on the downhill side of the sport and sometimes forget that that are folks out there that really like to be one with nature. This year’s snowfall was perfect for them as it was pretty well spread throughout the season. In fact, when Hurricane Sandy hit the end of October, White Grass was able to open the earliest in history.

Now to a big point of this week’s column, if you are going to make those final turns of the season at your favorite resort, make those plans as soon as possible. This is going to be one of those seasons that when resorts are going to be running out of people before they run out of good snow. If you don’t know by now by reading what Mike, Kenny and I write, good snow doesn’t keep resorts open, skiers and snowboarders on the slopes does the trick. No people, why turn the bull wheel the saying goes. Just keep that in mind as you decide whether to go play golf or head to the mountains one more time. You need not worry if the grass is green in your backyard and the flowers are blooming, there is snow from tree line to tree line at all of the open resorts right now and there is snow in the forecast for this week at most resorts.

So you have been forewarned about the end is near for this season on the slopes in West Virginia, Virginia, Maryland and North Carolina. Get out there and have some fun one more time. Next week, the 2012/13 Snowies, don’t miss out.

Send your comments to: [email protected] Joe Stevens, a member of the southeast ski industry since 1990 is a regular columnist for skisoutheast.com and serves as the Communications Director for the West Virginia Ski Areas Association.