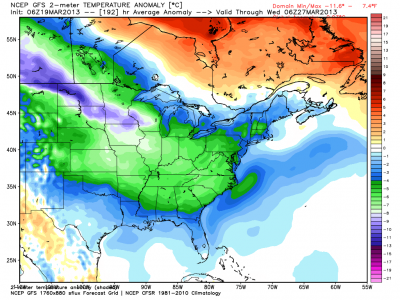 The list of open resorts just keeps getting smaller and smaller….Yesterday saw the closure of Massanutten for the season. I thought it was pretty cool that they stayed open an extra day in order to let guests enjoy the fresh snow that fell on Sunday. Anyways, that puts us down to 9 open ski areas in the region, not including Liberty Snowflex. That's a bummer. It's even more of a bummer when you take a look around at the cams and realize that most of the places that have already closed still have significant snow on the mountain. 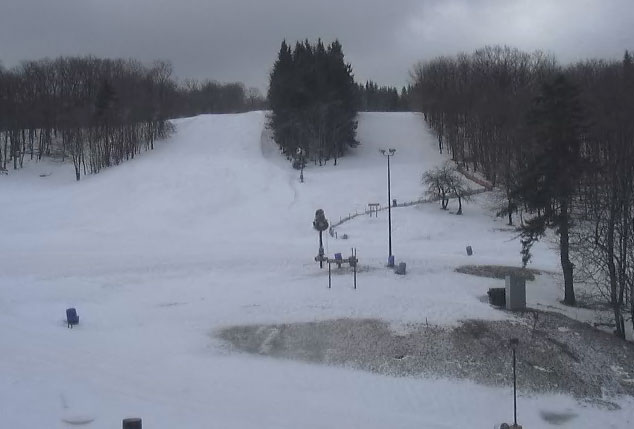 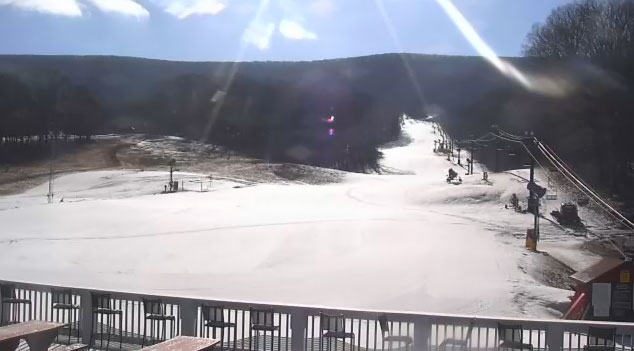 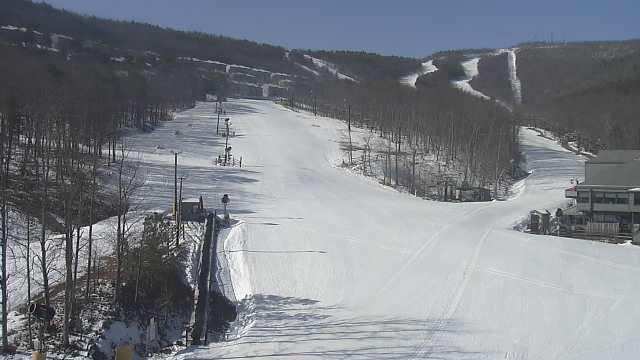 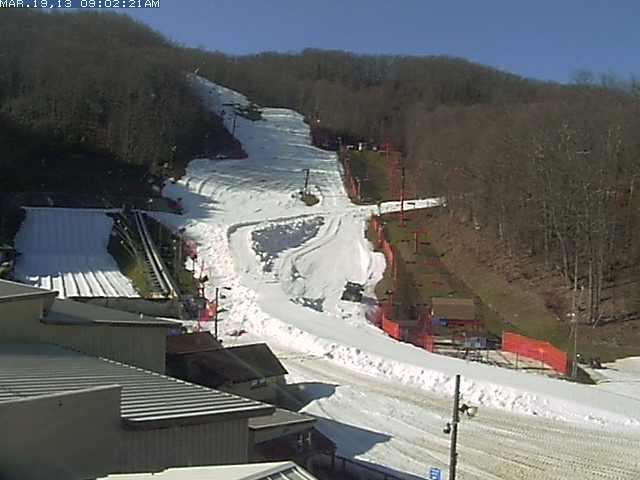 All four of those resorts have closed for the ski season and as you can see, there is still a ton of snow to play on at each one.  I wonder if the fact that last season was so terrible had any bearing on the decision to go ahead and close.  I doubt it had a huge impact but it had to have had some.  The main reason is obviously because the past two weeks has seen some warmer temperatures off the mountain and as is the case every year, skier traffic has dropped off significantly.  When that happens, it doesn't make sense for the resorts to stay open. It was 80 degrees at one point this weekend down in Charlotte. If you had told somebody down there that there is still a ton of snow to play in and it's only two hours away, they would have told you you're crazy. Little do they know! I won't lie though, the warmer weather had me jonesing for Spring. It happens, even to a snow lover like me.

The season is winding down at a time when another cold snap is arriving, which makes all of the resort closures kind of ironic. A lot of the winter outlooks back in October mentioned it being a backloaded winter, and it hasn't disappointed. The rest of the month, for the most part, looks to continue this trend. The graphic below shows the GFS temperature anomaly for the next 8 days. Spring officially starts tomorrow but it'll feel more like February over the next week. 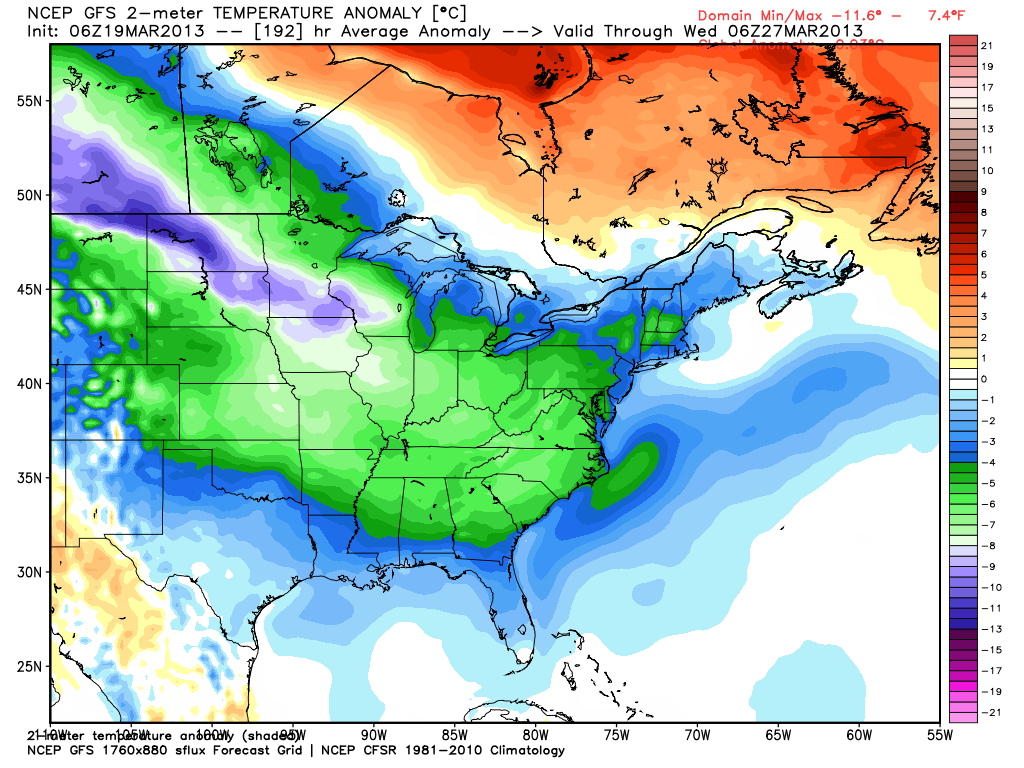 Then, check out this one. It shows temperature anomalies for days 8-16, so from March 27th-April 4th. Based on this graphic, I could totally see Sugar staying open into April! Haha. I doubt it'll happen, but it looks feasible. 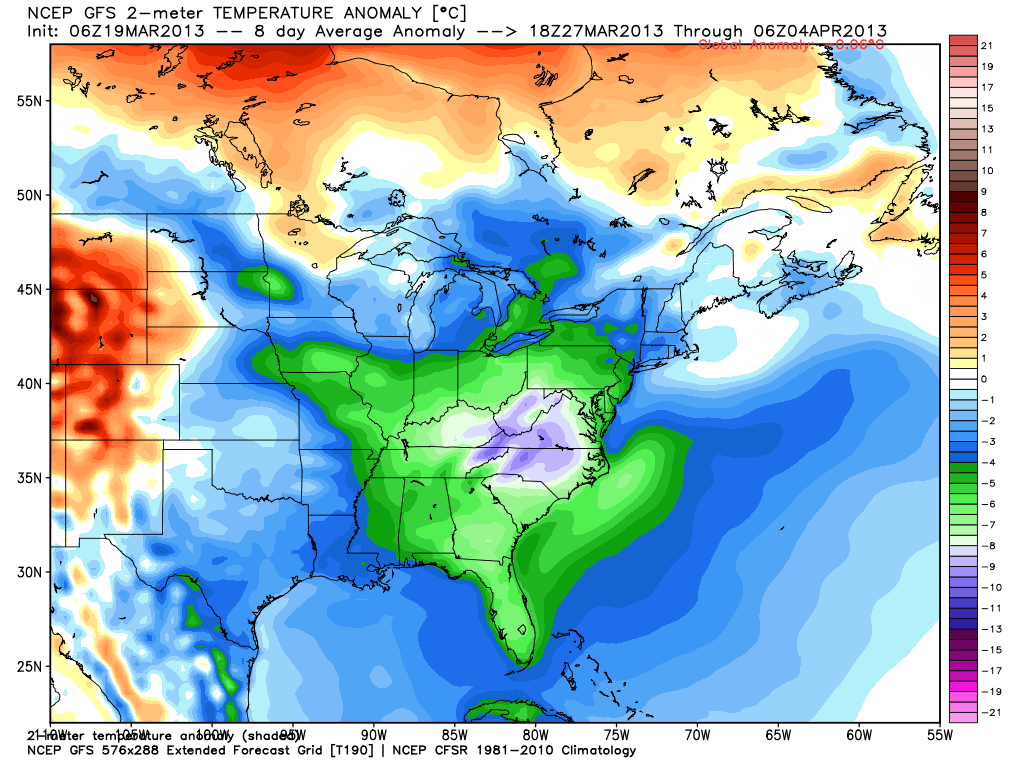 Not only will it be cold up in West Virginia, but they'll see some natural snow over the next several days as well. Winterplace, Snowshoe, and Timberline should see several inches between now and the end of the work week. That means ANOTHER excellent weekend of skiing and riding up that way. It'll be looking more like mid-season and not late March.

Get out and enjoy the snow while you can. There's only a few weeks left to do so. I know I'll be riding App all week and then Beech this weekend. It looks like both places will be closing up shop for the season being at or near 100% open, which is awesome. I like how App doesn't close from 4:30-6 because at this time of year, it's sunny until 7:30 or so. I can get out there at 4:30 and still have a few hours of daylight left. It should be fun! I'll try and get some pics and share them with you guys on Thursday (Tonette has this tomorrow).

That's it for today, not a lot to talk about with everything winding down. Enjoy your Tuesday!