Kind of a Gross Wednesday 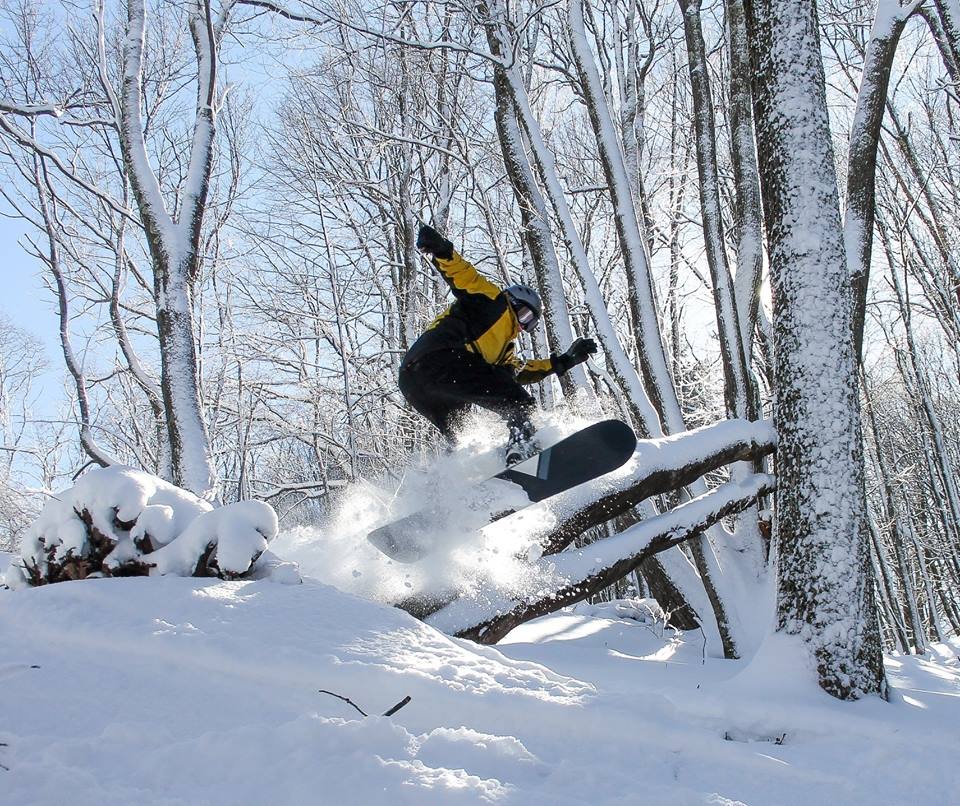 I thought I would start out the report this morning on a high note by posting the picture above which shows some amazing looking conditions at Canaan Valley Resort on Monday.  Justin Harris and the folks up there have done an excellent job this season of capturing how good the snow has been, both in videos and photos.

While we’re at it, let’s post one more from Snowshoe on Monday where the annual Cupp Runn Challenge went down.  It looked amazing out there and I’d love to be bombing down Western Territory right now! 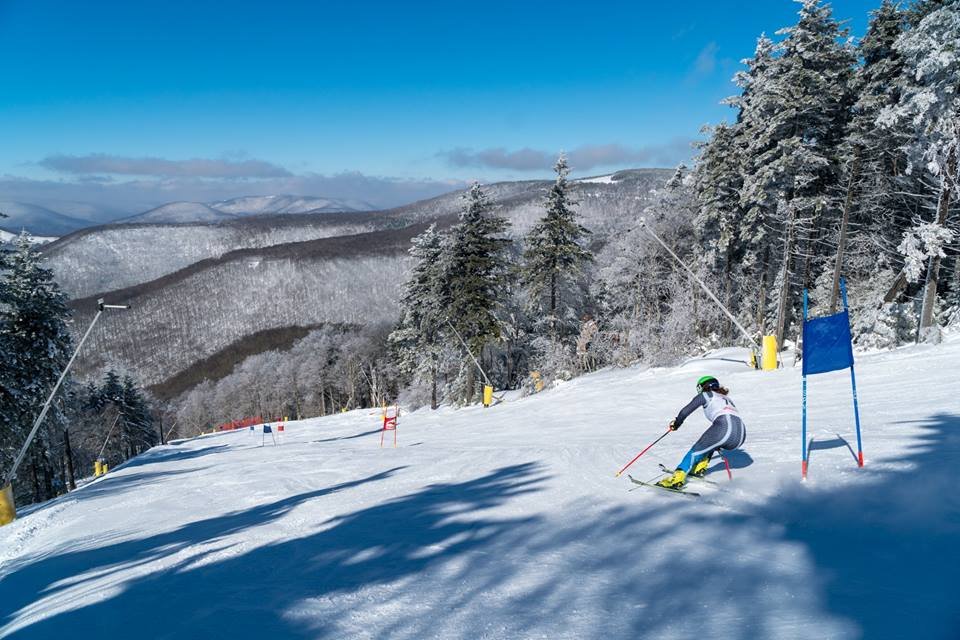 The reason I wanted to start out the report with some sweet pics from recent days is because today is pretty nasty outside.  The ski areas in the region are going to see a mix mash of rain, sleet, freezing rain, and possibly some some tonight on the backside of the system.  The shield of precip is already square on top of us and all of the webcams are showing some rather gray and dreary conditions this morning.  You are far more hardcore than I am if you decide to get some turns in today.  If you are that hardcore, be away of some delayed openings due to the weather.  I know Wintergreen already posted something about a delayed opening for some lifts due to the freezing rain.

The silver lining to today is that a bit of snow is expected to fall tonight up in West Virginia.  A couple to a few inches for those ski areas and Wisp will somewhat offset that wetness of today.

Depending on how ambitious the snowmakers are tonight we could see some snowmaking as well.  Temperatures tonight are forecasted to dip into the 20’s for all of the resorts, but how quickly they fall will be the deciding factor as to whether or not the snow guns will be turned on.  Those who don’t make snow tonight will have another shot tomorrow though as colder air will remain for another night.

Snowmaking chances will disappear as we head into the weekend and it looks like another round of underdeveloped snow is in our future.  In general the next week or so looks less than ideal.  I like what Ray Russell said on his morning report where he commented on the upcoming stretch of weather and stated “…ski slopes will be relying on that massive snow pack they have built up”.

We’ve been so spoiled with December and January being super cold and semi-snowy.  The resorts do indeed have large base depths right now and it would take several weeks of CONTINUED warmth and rain to erode them.  Out of sight is out of mind though and that applies to the cold and snow.  Here is an email I received from a reader…

We are supposed to head up to Sugar Mountain for President’s Weekend, wondering what we should expect for conditions with this rainy/warm pattern over the next week. Main reason for coming is for the kids to take a lesson or two before taking them out West. Mainly just wondering if the conditions now are good enough that the snow will be able to withstand a week of warm weather and rain and be able to make at least a few good turns and not be mashed potatoes or mud.

I can’t guarantee the snow won’t be on the soft side.  That all depends on the weather.  But mud…no!  We’re less than two weeks away now from President’s Day and I feel confident in saying that the slopes that will be open that weekend will have great coverage and there shouldn’t be any mud or dirty brown snow to deal with.  That applies to every resort.  We’ve had 2 months of fantastic weather and a week to 10 day stretch with a few rounds of rain, and a few nights of snowmaking nonetheless, isn’t going to strip the slopes of snow.  It might not be a winter wonderland, but there will be plenty of snow and plenty of trails to be skiied.  No worries!

That’s it for this Hump Day.  Stay dry everyone!