It’s the Last Day of the Season 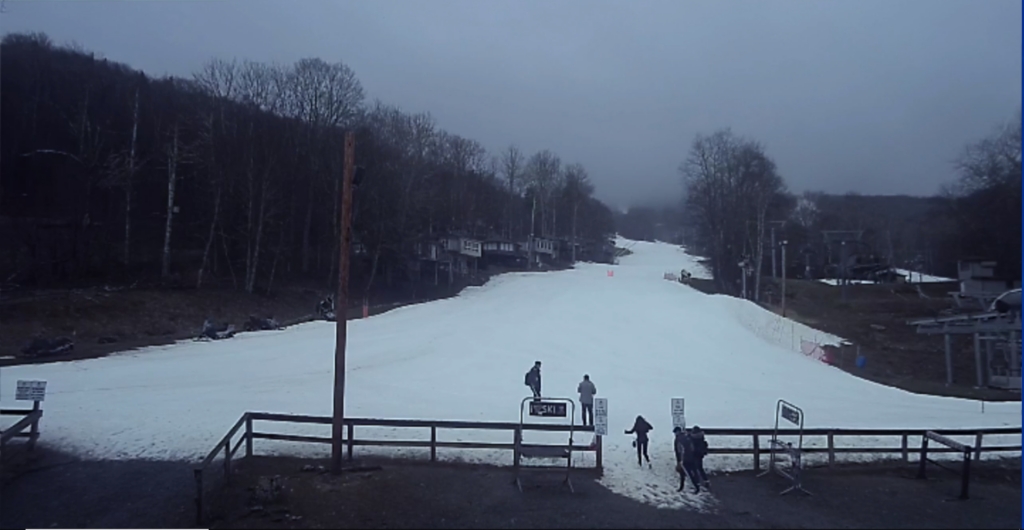 The last day of the season has arrived.

Sugar Mountain is the last resort standing today as they will suspend operations at 4:30p.

At the Banner Elk resort, they are playing on a 30-79” base with a loose and frozen granular surface. The snow looks inviting today – it will be soft but wet – as it might be our last time to make turns until next year.

Sugar is playing on 13 slopes – including Tom Terrific and Gunter’s Way – with four lifts operating. They are offering March Madness rates.

It is a gloomy day with some rain moving in later this morning. The bright side is it doesn’t look to be a total washout.

As I wrote yesterday, it was crazy how fast things escalated over the weekend from looking like we would have seven or so resorts operating this week to closing up the season on Tuesday.

It is a fitting ending to this weird season.

That does it for today, but you aren’t going to get rid of us that easy. We will be wrapping up the season over the next week or so as well as sharing the latest from our member resorts.

Previous Post
Sugar Mountain Resort Announces they will now Close Tuesday, March 17th at 4:30pm
Next Post
The Strangest Season Ever…Is Over; Prayers Up For a Phenomenal 2020-2021 Season