The Strangest Season Ever…Is Over; Prayers Up For a Phenomenal 2020-2021 Season 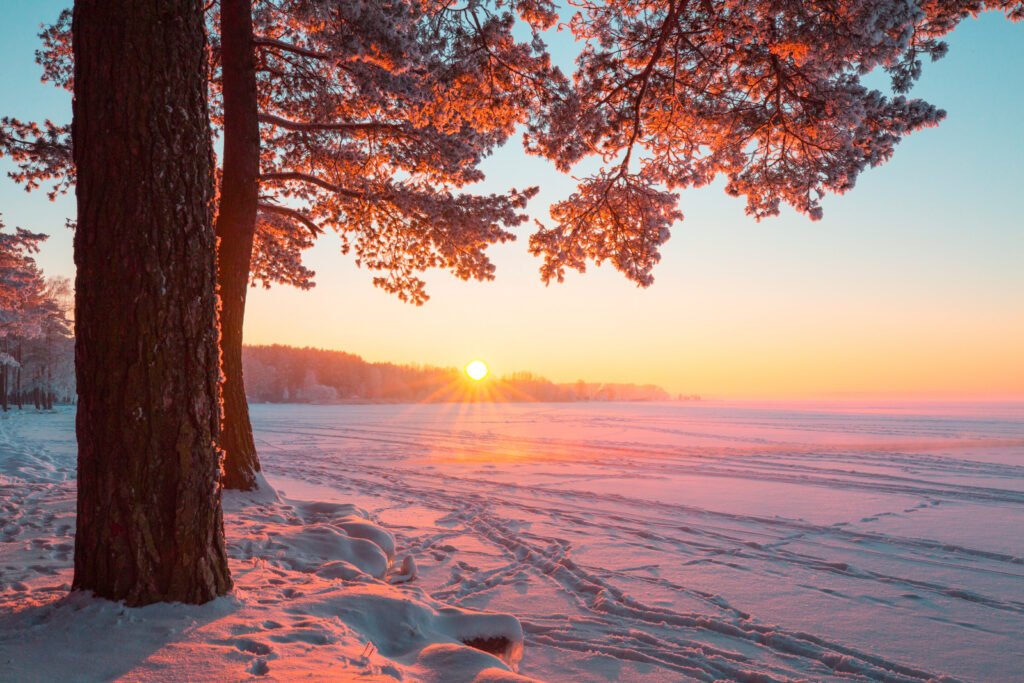 Exaggerated statements or claims not meant to be taken literally.

I was communicating with a few of our region’s ski resort management peeps yesterday and two of them used those very words – “The Strangest Season Ever…is Over”.  In this case, I don’t think there was any hyperbole intended.

I have “only” been covering the ski resorts in our region since 1995, so there are certainly some old-timers who could elaborate on seasons past that might have been “right up there” with this 2019-2020 season. That would probably be some awesome story lines for this off season and into next year.

Absent of some of those, more experienced insights, this one was one for the books. I have often suggested that we needed to keep a journal of some of the more colorful comments, messageboard posts, emails, etc. Minus that, I can tell you that the only two seasons that come to mind as “as whacked” as this one would perhaps be the 2001-2002 season that came on the heels of the Trade Center Tower, terrorist attacks and the 2008-2009 season that was greatly affected by the financial crash.

Even though travel was not really effected in December-March of 2001-2002, the skier visit data available during that season certainly speaks of fear and uncertainty.

Things rebounded well the following season and while not attaining the record numbers set during the 1995-1996 season (641,000), it was a healthy rebound.

The financial debacle/crisis of 2007-2008 created real hardships for some ski resorts like (then) Wolf Laurel and Wisp Resort that had just invested a ton of money in expansion. In the case of Wolf Laurel – they had added many additional slopes, a mountaintop condominium village and more. Wisp had broken ground on a second, new golf course and the timing for both could not have been worse or more unfortunate.

Many insiders would tell you that Wolf has still not recovered from those hardships – in addition to a few additional bad cards that were dealt to them. (That could be a story for another day.)

The “moral of this story” is that Americans are very resilient. Post the 2001 terrorist attacks, people were scared and not sure how safe they felt. Trust in their own safety was an issue that created fewer people on the slopes.

The lack of trust post the 2008 idiocy was in our government or in how far our money would go. However, we are a forgetful and forgiving people and the skier visits returned quickly.

I remember a lot of people emailing me some “pun”-filled emails about they could see so clearly (20-20 vision) that this was going to an awesome season.

Even the most skeptical weather peeps only shared winter forecasts of only 10% less snow than normal. Most forecasters predicted a blend of mild periods and heavier snows that would have things at about normal. Temperatures, according to those same weather peeps were meant to be “near average”.

Ray Russell of RaysWeather fame predicted 78″ for Beech and Sugar mountains and 33″ for Boone.

For the record, our own weather contributors predicted the following:

Brad Panovich – while he nailed the snowy forecast for the SkiSoutheast Summit at Snowshoe, and nailed his assessment for a “wet winter”, he predicted near average temps to slightly below normal and about normal snowfall.

* We are prejudiced, but even the harshest judge would give Brad a “B-“.

So the first half of the season started “meh” and we had a lot of wet weekends that hampered skier visits. Then we had a pretty nice Christmas-New Year week at most of the resorts. Ditto that for MLK Weekend – especially the Sunday/Monday portion of it. President’s Day Weekend was great and then we got on a roll where we had rain on Monday-Wednesdays for a few weeks, followed by well-timed cold snaps, great snowmaking and some light, natural snows that made the weekends quite nice.

That period had some ski area owners and managers claiming that the season was “Pretty good.”, “Better than most think.” …and rated perhaps a seven or eight out of ten.”

…and then this Covid-19 Virus Hit…

…and then this Covid-19 thing happened. In mid-January nobody had ever heard of this. By February 15, it was getting little attention. Now, our entire country is in panic mode – deservedly or not. The death toll in Italy is now over 2,500 souls and Covid-19 is now about the only thing on all of our minds.

The attention given this new plague has forced ski areas to close nationwide – as well as a huge percentage of retail and large & small businesses. I think it is safe to say that this season can now be summed up as “the pits”.

Of course, we now have much bigger concerns like ensuring that we can feed our population appropriately; ensure that everyone can pay their bills, etc. and the most important one – can we ensure the good health of our people?

What a strange, strange time. We simply could not have seen this coming.

Well, the 2019-2020 ski season is over and I say “good riddance” to it! The prayer now is that we can see some return to normalcy by summer. The prayer is that all of these actions and potential, over-reactions will stem the tide of this evil virus. I think we’d all agree that if this global and nationwide shutdown saves one life, then it is worth the price, although I’m certain that global and national economist might hint that there is always some expected losses every winter due to normal cold and flu – and that we have greatly over-reacted to this.

Imagine the panic if we focused on every death from this past winter from the “regular flu” as 16,000 souls were lost to the flu this winter and more than 250,000 people were hospitalized…in the last 75-90 days. Seems that would have panicked more people. I’m not attempting to diminish loss of lives, but in the last 30 days, the Covid-19 virus as killed 106 people and infected 5800 or so known to have been diagnosed with it. Maybe we’re not being told something.

We are all swallowing a bitter pill prescribed to fight the coronavirus. Businesses are shutting their doors, schools are closing and governments are urging – and in some cases ordering – citizens to hole up at home.

I pray for Italy and China and its people. I pray that we can weather this thing with the smallest of loss of life.

One thing that is certain is that this ‘covid-19 thing” and the actions and reactions of our federal, state, county and local governments will definitely have us in a huge recession and more dependent on those entities than ever before and that is not a good thing.

However, again, we are a resilient bunch. Hopefully, we will see the same kind of forgetful and forgiving response from most of us that will trigger a very nice rebound into the rest of this year. Hopefully, we will see a rebound of trust, triggered by the quelling of this virus and a vaccine against it. Prayerfully, we will be able to lose this new “social distancing” BS and come together stronger and ready to show the world how awesome it is to live in the greatest land in the world.

My Wish For Us All…

…and although it is the least important thing of all – I pray that we’ll see a nice, hot, dry summer to enjoy all of the beauty of our mountains (and the lakes around it) and then the coldest, snowiest winter of the last two decades for the 2020-2021 season.