I HAD TO WRITE SOMETHING 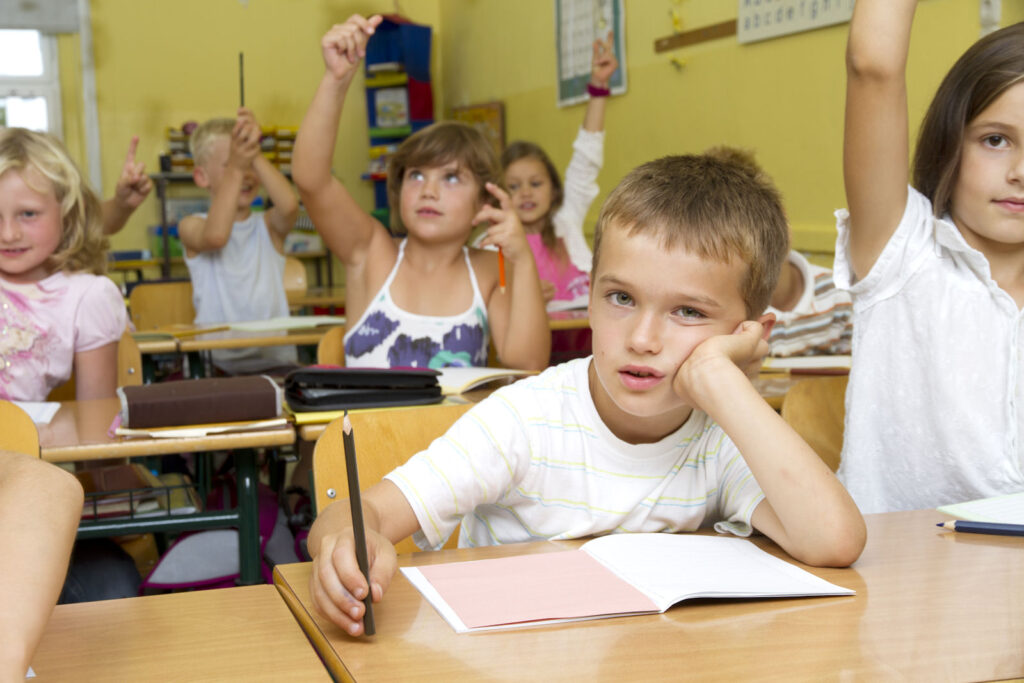 About a month ago I ascribed, what I thought was my last Snow News Is Good News column of the season, basically shutting the book on the 2019/2020 season.  Christian and I had planned to spend our final day on Winterplace’s slopes on March 19, but the COVID-19 Pandemic took care of those plans and we set our sights on the 2020/2021 season.

That was a month ago and even though I have made a few trips into the office and have been able to run over a hundred miles, this stay at home experience is starting to really get on my nerves.  I have even turned to offering to take my wife Angie out for her to secure her daily Pokémon fix.  Don’t let her know, but I have no earthly idea exactly what’s she is doing, but it makes her happy and well, that’s what this “new normal” is all about, right?

This morning, I reached out to this site’s leader, Mike Doble and asked him, how many eyeballs were visiting the site these days and if he thought it would be worth me sitting down and putting some of my current thoughts on the screen. I told him it would be a therapeutic thing for me, because there is a lot about this situation that I just can’t get my arms around.

You see since 1970 I have been working at least five days a week.  From being a paperboy in Baltimore, Maryland, to being a news and sports anchor in Richmond, Virginia, Snowshoe Mountain’s Communications Director, covering stories for national networks or heading up the West Virginia Ski Areas Association, work always was there to bring things back to center for me.

Another important factor that has kept me on the straight and narrow has been having my best friend with me since 1997 and that beautiful joy in our lives, our 16-year old son, Christian. As much as I am enjoying being an assistant Pokémon hunter, I appreciate when Christian comes to me with his bicycle shorts on to go for a ride or basketball in hand for us to shoot some hoops, just he and I.  It makes me look the other way more easily when I look into his room, and well it looks like a 16-year old boy’s room, and you probably understand or can relate.

I am a news junky; I absorb my share and probably 10 others amount of news on a daily basis.  I need it, I want it and I am going to reach out for it, every day.  It probably started as I was walking the streets of Baltimore in the early hours, delivering the Baltimore Sun.  As I walked along, tossing the paper onto porches in my neighborhood, I also would read, first the front page of the news section and then the front page of the sports section.  I always had to (and still do) know how my Orioles fared the night before.

However, the way the COVID-19 Pandemic is being covered is taking me back a bit these days.  I realize the 24/7 news beast has to be fed and producers are being paid to fill all of that time, but folks have you noticed the amount of opinion that is being interjected in way too many stories.  I am also a news purest and have been doing it for a long time.  I tell folks, when I wrote my first news story, I did it on a manual typewriter.  Laptops, keyboards, smart phones, come on man.

The number of adjectives being used by reporters these days have really turned me off by that type of coverage.  When you interject, tremendous, gruesome, etc. into a story without attributing that thought to an official or somebody else, well you are giving us your opinion and not necessarily the facts of the story.  For gosh sakes, just give me the facts and let me decide if it tremendous or gruesome.

Believe me when I say, there is a time and place for commentary in editorials or columns and in those, do what you want because that is your opinion and for the most part those opinions make people think.  Come to think of it, that’s something today’s news networks/reporters I don’t think they realize that most of us do think and can make our own decisions.  During this time, I have found myself tuning more into local news and latching onto those stations that deliver the facts and let you decide.  I have even reached out to some of the reporters personally to thank them.  Their efforts are greatly appreciated in this news junkie’s eyes.

Don’t even get me started on some of the news being shared on social media.  I am still checking into certain social media outlets, but wow, as it is said way too often, if it is on Facebook, it’s true. I don’t know if you do this, but when someone shares a news story on that outlet, I look where the story came from, meaning if it is a news site that has a reputation of being informative and not just opinionated.  I just don’t get it and I also know that I grew up in an era that some of the media was controlled by well organized groups, including the government.  But come on, use some common sense and try to filter out the ridiculous, because it is out there.

Thanks for letting me, I guess vent in this space as I really needed to put into words my thoughts from the last month. This is a crazy time we are going through right now and we have to stick together and we will come out the other side the better for it, I believe.  Hey, this is a column and felt I had to write something.

Finally, remember to always be patient as whether it be cold or whether it be hot, we’ll weather the weather, whatever the weather will be.  Think about it!  It’s truer today, than yesterday.  Check the calendar, we are only seven months away from making snow. I can’t wait.