A Decent Thanksgiving Weekend It Was 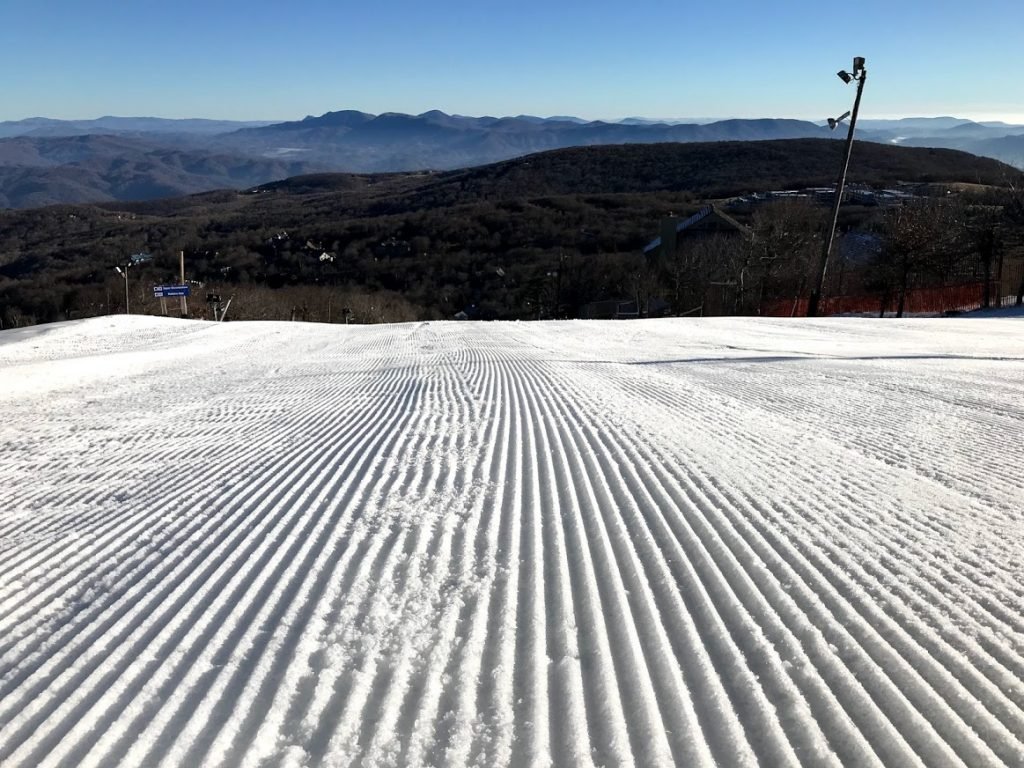 Thanksgiving has come and gone and hopefully all of you out in Ski Southeast land enjoyed the holiday and ate plenty of good food.  I also hope that many of you were able to get out and ski or snowboard this weekend as we had 4 open resorts for you to choose from.  Cataloochee, Beech, Sugar, and Snowshoe were all open for business this weekend to the delight of many, including myself.

After almost wimping out and sleeping in, I (thankfully) got up early on Friday morning and made the drive up to Beech Mountain.  Ah yes, the first of many day trips of the season.  Coming up 321 right outside of Blowing Rock is when my coffee kicked in, I blared my music, and then subsequently started to get really excited and sing loudly like a fool.  Snowboarding season is here woohoo!

It was an absolutely gorgeous morning, not a cloud in the sky.  I snagged my usual front row spot in Lot 3 of the Beech parking lot and very quickly threw my gear on.  Once I grabbed my season pass I looked at the time on my phone…8:33…time to run to the quad and stand in line.  Hopefully I get there early enough to snag the coveted first chair of the season.  As I walked up to the quad though, what is this?  Nobody is in line.  The lift is running.  What the what?  For the first time in many years, that I can remember anyways, Beech had opened the quad early and on the weekend nonetheless.  Sweet!

The first lift ride up is always fun and I snapped a bunch of photos in anticipation of posting them on here.  Once I got to the top I quickly strapped in and started down Upper Shawneehaw.  I’m going to be honest here, the snow sucked first thing in the morning.  It was icy and the conditions were variable to say the least.  I didn’t care though.  It just felt good to be back on a snowboard again.

I soon ran into messageboard member Aasnider and we lapped for a while before my other two buddies showed up.  By then, things had softened up a bit as temps warmed up.  I rode all day in a long sleeve flannel it was so warm.  That is unusual for opening day as most of the time I feel like I’m dodging snow guns on the first day back.  By late morning temps were into the 40’s and it was starting to feel more like spring than opening day.  It was awesome. 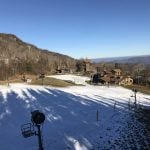 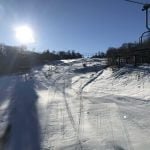 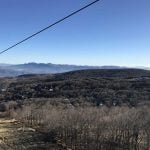 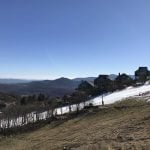 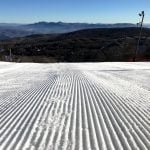 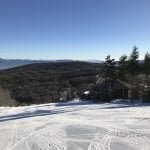 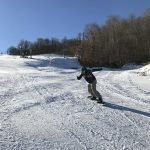 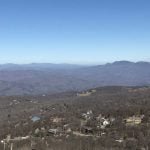 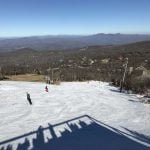 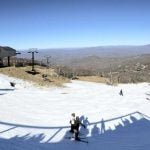 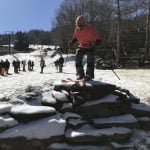 It was interesting for me to see just how much fun I was having out there.  Beech had 6 trails open, although it was basically one run down from the top of the mountain.  The last day I rode out there back in March, conditions were pretty similar and I found myself getting bored.  Friday though, I couldn’t get enough of that white ribbon of death.  The tiniest little side hits were getting me super stoked.  I was launching off of them (in my head anyways) and having a grand ole’ time.  Many, many hot laps were made.  Eight months of not snowboarding will greatly change your perception of things.

Anyways, I’m already looking ahead to the weekend and getting back out on snow, wherever it may be.  As I mentioned, we have 4 total ski areas open right now and it looks like it might stay that way for the time being.  There is some snowmaking going on this morning at a few of the resorts.  Sugar, Beech, and Cataloochee were all making snow this morning.  The bottoms of Sugar and Beech looked much improved as a result.

Snowshoe was seeing temperatures in the 20’s but did not indicate they were making snow, which is a little weird.  The Shoe definitely is the choice pick right now for skiing or snowboarding in the region.  Conditions looked swell up there this weekend all things considered.  Click the link below to view some pictures from opening day!

Snowshoe also posted the first video of their “Freshly Groomed” web series.  In this episode they take a look at the buildup to opening day and everything that it involves.  Pretty cool!

The snowmaking going on this morning might be the last we see until later this week.  Things will be fairly mild this week and that does have me a little worried.  Base depths are still fairly shallow right now and a stretch of several days with sunshine and no snowmaking isn’t what we’d like to see right now.  A quick shot of colder air beginning on Friday will help though and a few nights of snowmaking should help band aid things for the weekend.  As I already mentioned though, I don’t think we’re going to be seeing any additional openings in the immediate future.

There is some hope though that we see a better weather pattern set up in the 10+ day forecast.  The longer range models are showing a pattern change as we get into December, although that doesn’t occur until the end of the first week.

Until then, the ski resorts will have to battle Mother Nature as best they can.  That or play the waiting game which seems to be the case for a majority of resorts right now.

Just a quick heads up, Joe Stevens posted his latest column.  Joe made it up to Snowshoe for opening weekend and I am super jealous of him!  Click the link below to read it.

That’s it for today.  Try to enjoy your Monday as best as possible!