The August Fogs are coming 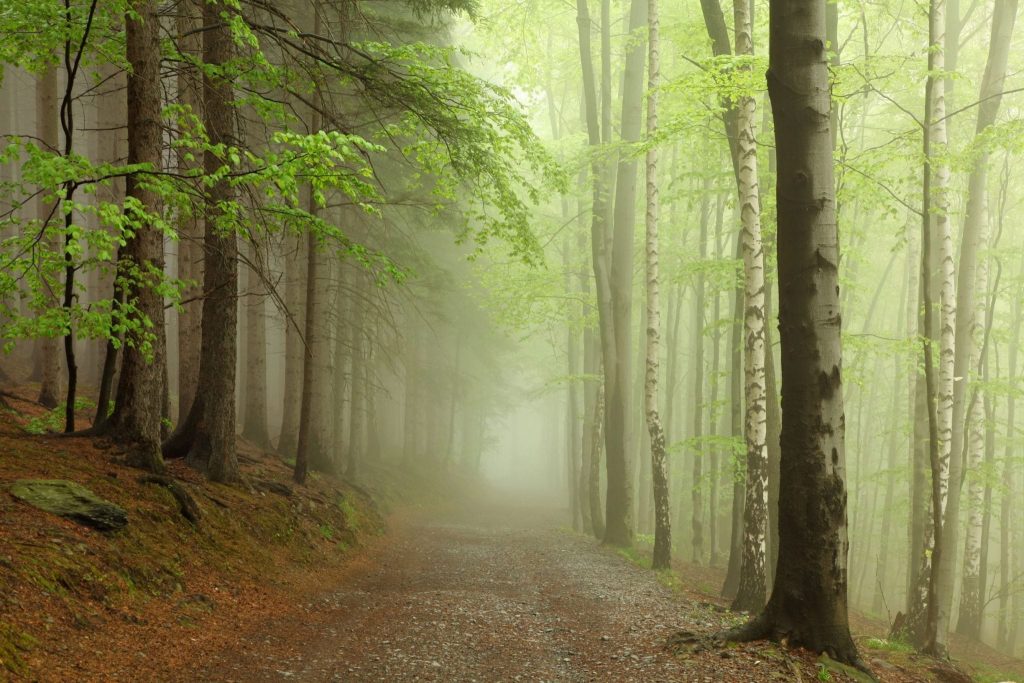 The August fogs are coming.

Hopefully, we will have fog tomorrow and the next day and so on for the entire month. I mean we all like snow right?

I’m sure we will go in more in-depth on what all this fog talk means once the calendar officially turns to August so be sure to keep checking back. As usual, we will also be keeping an updated count throughout the month.

August seems to put me in the fall mindset – football is getting cranked up, schools are starting back, and the mornings even seem a little cooler– even if it still a part of summer. In fact, there are still a ton of summer activities going on all across our mountain resorts over the next month or so.

August 1 also seems to be the start of our “unofficial” preseason here at Ski Southeast as we shake off some of the cobwebs and get the machine cranking for the upcoming season. There are some really cool things in motion behind the scenes that I am sure Mike, Kenny and myself will be sharing with you here shortly.

This is going to be an awesome year.

Be sure to follow us and like us on Facebook (https://www.facebook.com/SkiSoutheast/) to get the latest news and notes from around the region – especially as we continue to amp up preparations for this upcoming season.