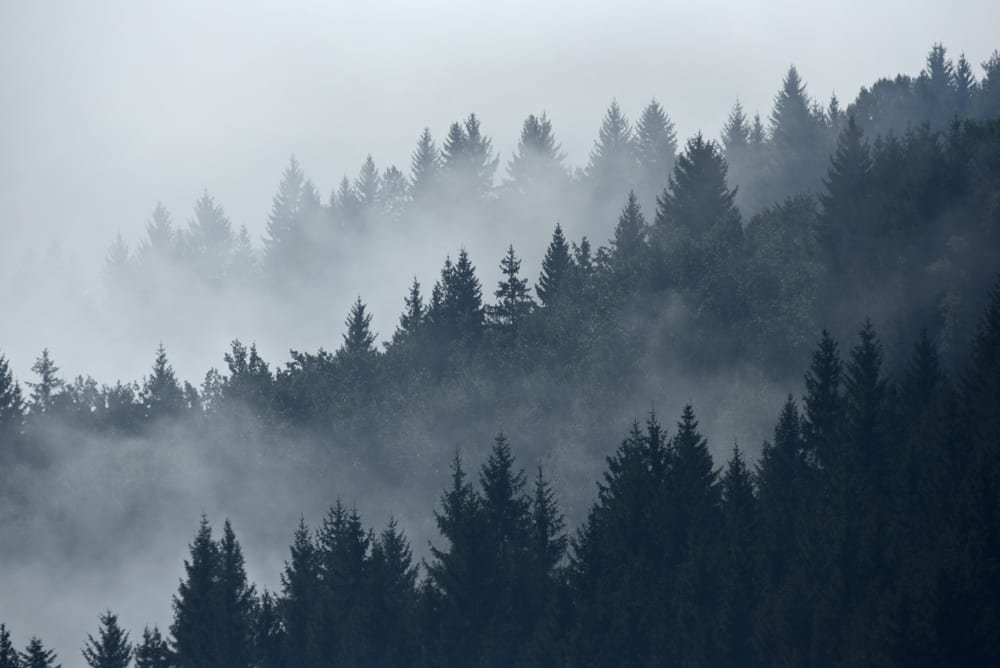 Updated 8/31/2019: A foggy morning to end August brought us to 15 fogs in August at the Ski Southeast offices.

While we were a tad off from the past few years, some locations actually reached the 20’s and we hope that carries over to the rest of the area.

Send us your final fog count at [email protected] 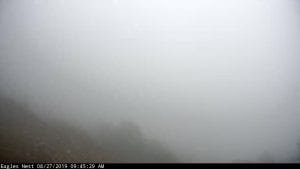 Update 8/27/2019: The past two mornings in the High Country have felt like fall and it has been awesome. This morning has a yucky feel, however, as it is a rainy morning, but there was pretty heavy fog on the bright side.

Update 8/20/2019: Another no-fog morning greeted us at the Ski Southeast offices this morning. Since last week’s update, we have recorded two-morning fogs to break into the double-digits – barely.

So far this month, we have had 10-morning fogs out of 20 days. A 50% rate isn’t anything to sneeze at especially with the recent fogless spell we have seen.

We have heard from some of you with your updated tallies (please keep those coming). Some have seen fog nearly every morning and hopefully, they continue that trend.

After a relatively quiet stretch on the fog front, we had the heaviest fog of the month this morning to bring our total up to eight foggy mornings. The morning fog breaks a stretch of six straight clear mornings.

We have heard from some of our loyal readers that their count as reached double-digits (please share yours with us at [email protected]). Keep checking back for the latest count!

After a foggy start to the month, we have seen three straight days of no fog since Saturday. Hopefully, that trend breaks itself tomorrow so we can keep putting beans in the jar and give us some more snows to look forward to this winter.

By our count, we have had fog seven out of the twelve mornings this month. Still not a bad start in the least.

Original Story:
August has started in a fog – just the way we like it.

The month has started with five foggy mornings out of the first six days in August at the Ski Southeast offices just outside of Boone and that is a start we will certainly take.

Why all the talk about fog in August?

According to folklore, “For every fog in August, there will be a snowfall during the subsequent winter season.” Some other August folklore includes:

“If a cold August follows a hot July, it foretells a winter hard and dry”

We will certainly keep track of the latter two as we go throughout the month, but we tend to put all our beans in a jar so to speak. The mountain tradition is to place one bean in a jar for each corresponding fog in August – and we’ve adapted that tradition in the office.

Oh yea – if you live within any of our ski mountain communities (or even in the flatlands), email us your tallies to [email protected]