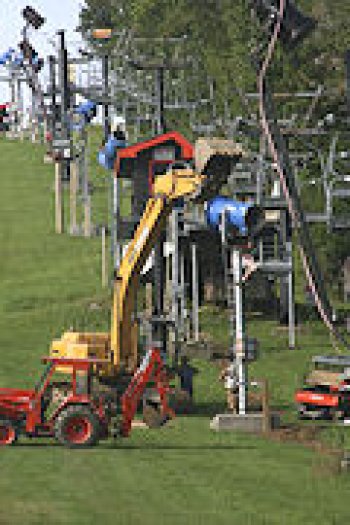 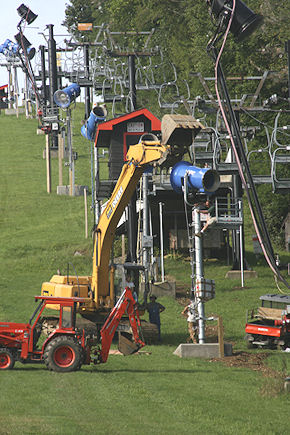 On the heels of two record-breaking seasons, Appalachian Ski Mtn. has continued to improve its region-leading snowmaking capability for the upcoming 2009-10 winter season.

New fully automated snowmaking towers have been added on Orchard Run and Big Appal with the intent to open Orchard Run on or close to the first day of the season.

Snowmaking has also been added on the new AppalTop slope, the home for Appalachian’s new Burton Progression Park.

Last season, seven of ten slopes and both terrain parks were open by Appalachian’s third day of operation.

Send your comments to [email protected]