ANOTHER WEST VIRGINIA SKI RESORT TO OPEN FOR THE SEASON 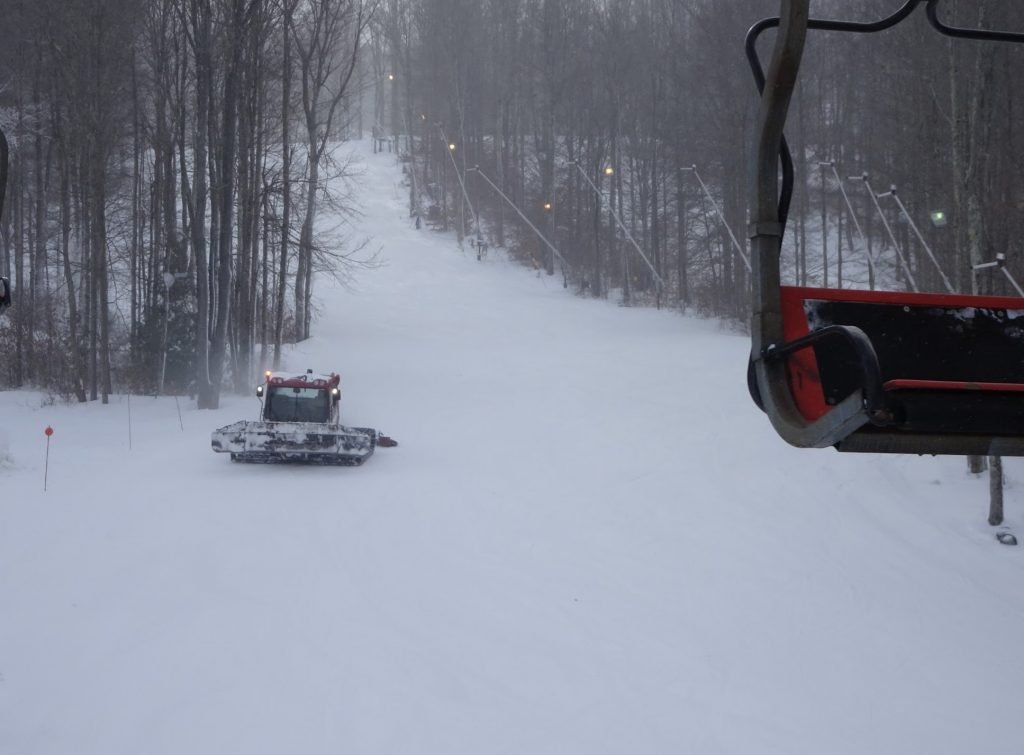 Charleston, WV – Another West Virginia ski resort will open for the 2018/19 season this weekend as officials with Timberline Four Seasons Resort in Tucker County state they are set to begin offering skiing, snowboarding and Snowtubing on Saturday. This opening comes a week after Winterplace and Canaan Valley Ski Area stated operations for the season. Snowshoe Mountain in Pocahontas County has been offering fun on the snow since Thanksgiving.

Oglebay Resort in Ohio County was hoping to open tomorrow, however unseasonable weather conditions have not allowed for enough snowmaking.  The Northern Panhandle resort will start providing skiing and snowboarding as soon as temperatures permit.

The conditions at the four open resorts are good for the visitors headed to the Mountain State for the holiday season.  The Christmas period contributes up to 35 percent of the various resorts’ yearly revenue. West Virginia ski resorts are currently providing the most open terrain in the southeast region.

The state’s alpine and cross-country ski resorts and areas attract over 800,000 visitors annually during a normal weather-related season.  “We are actually in pretty good shape right now, thanks to the snowmaking that has already taken place this month,” says Terry Pfeiffer, President of the West Virginia Ski Areas Association and President of Winterplace. “We are expecting some natural snow this weekend, which will make for a nice White Christmas.” The top states providing skiers and snowboarders to West Virginia slopes are Virginia, North Carolina, Ohio, South Carolina, Georgia and Florida.

The ski and snowboard season traditionally, weather permitting, continues from Thanksgiving through early April. The five-month long ski season in West Virginia has an estimated economic impact of over $250 million and 5,000 jobs at the resorts and other related companies.  For more information on skiing and snowboarding in West Virginia go on-line at goskiwv.com or skisoutheast.com.

Previous Post
It’s SNOWING in the Mountains of North Carolina! 6-8″ on the Way for WV Ski Resorts as well!
Next Post
Merry Christmas Eve, Eve, Eve My Snow Loving Friends