YOU ASKED FOR IT 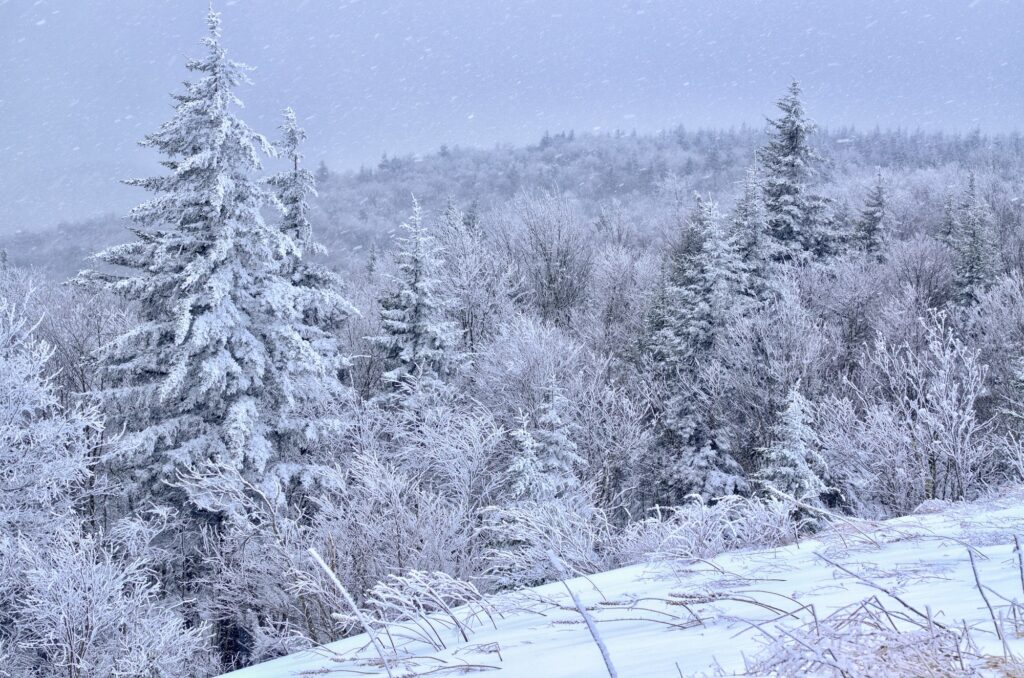 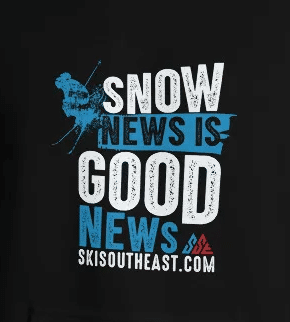 If you are a frequent visitor to this column, you know what I think about all of the snowmakers in the southeast. They flat out rock. Give them some constant cold temperatures and they will cover the ski slopes in a hurry. The beginning of January was a prime example of that taking place throughout the region.

But given the chance, the only rival to all the snowmakers is Mother Nature. My goodness gracious, after spending most of the first month and a half of the season vacationing somewhere else, then showing up in these parts, she has made up for lost time.

Every time I turn around, she has been dropping inches upon inches of snow throughout the region, turning everything white. In fact, resorts such as Canaan Valley in West Virginia that have slopes that depend on natural snow, have been able to utilize those trails for skiing and snowboarding. Now that’s snowmaking folks.

This is going to go down as a top ten January for snow accumulation in various states in the southeast according to the National Weather Service.

Besides the snowfall that has blanketed the southeast resorts in January, there has been just enough snow in the metro areas, such as Washington, DC, Charlotte, Virginia Beach and Raleigh and that puts the sport on the top of mind of future visitors.

As most marketers of the ski industry will tell you, it’s all about the snow and right now there is plenty of the white to go around for everyone to enjoy. 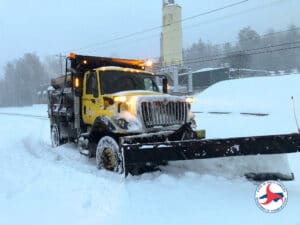 Before I get too far into this week’s column, with the amount of snow that has fallen this month, there comes a lot of work by folks you need to send a mental thank you to when you think about it. The folks I am referring to are the snowplow drivers that make sure everyone’s journey to and from the resorts can be completed safely. They hit the roads and get the job done.

While I brag about the snowmakers in the region, here’s a tip of the ski helmet to those drivers. We couldn’t do it without you and that’s a fact. If you ever stop in a convenience store and a plow driver is in there taking a break, why not buy them a coffee. I know they would appreciate it and it would be good karma.

All this snow reminds me of a day during my years at Snowshoe Mountain. I was in Guest Services where my wife Angie was working, and a skier came in to get a refund on his day’s lift ticket. As this happened quite often when it was raining (yes, I can type the R word, Mike) or the conditions may be lacking, but this was on a day when six inches of fresh powder was on the slopes, and it was still snowing. The skier told my wife, “I didn’t drive all this way to have it snow on me and I want my money back.” True story folks. Needless to say, there was no refund given, just some advice to go out and enjoy the great conditions. As they say you can’t please them all, now can you?

The natural snow we received in January was also a blessing for the Nordic areas, like White Grass Touring Center in Tucker County and Elk River Touring Center, both in West Virginia. Both Nordic areas do a great job in snow farming (a topic for another day), but when things are like they are now and you want to get out there with Mother Nature, there is no time better than now.

While I am on the subject of helping out in other ways than putting fresh snow on there slopes, January’s snowfall has helped all of the resorts that provide snowtubing. I don’t think everyone understands just how much snow it takes to provide a snowtubing area. When I say tons of snow, I mean just that, tons upon tons of snow. The natural snow has helped that also, you can take that to the bank.

The only thing missing on the slopes with all of this natural snow has been yours truly, but as they say duty calls and well, I am just glad to see everyone sending pictures of snow flying into their faces. #jealous My time will come I know.

The natural snow also allows the snowmakers to move their attention to unopen terrain in a quicker fashion. With the next thaw cycle always looming out there, it has been the practice recently to put a little extra manmade snow on the slopes in order to make it through the next thaw. However, with the natural snow providing that extra layer, snow can be made on the closed terrain and it can be opened in a quicker fashion.

With that in mind, take a look at all of the snow reports from every single resort in the southeast, all of the resorts are at least 90 to 95 percent open and many are 100 percent open. Think about it, just three weeks ago when resorts were having to suspend on-slope operations, did you think we would be where we are in a very short time?

Just another one of those situations that you just have to have faith and believe that it just has to get better. You know that half glass full attitude, which I think just about every skier and snowboarder has in the southeast. Just leave it up to the snowmakers and Mother Nature and well, you get conditions that everyone is experiencing right now.

So, the next time the temperatures might not be to your liking or not all your favorite slopes are open, just stop and ask for it, you just might get it.

Photo Credit for the lead photo of this post: