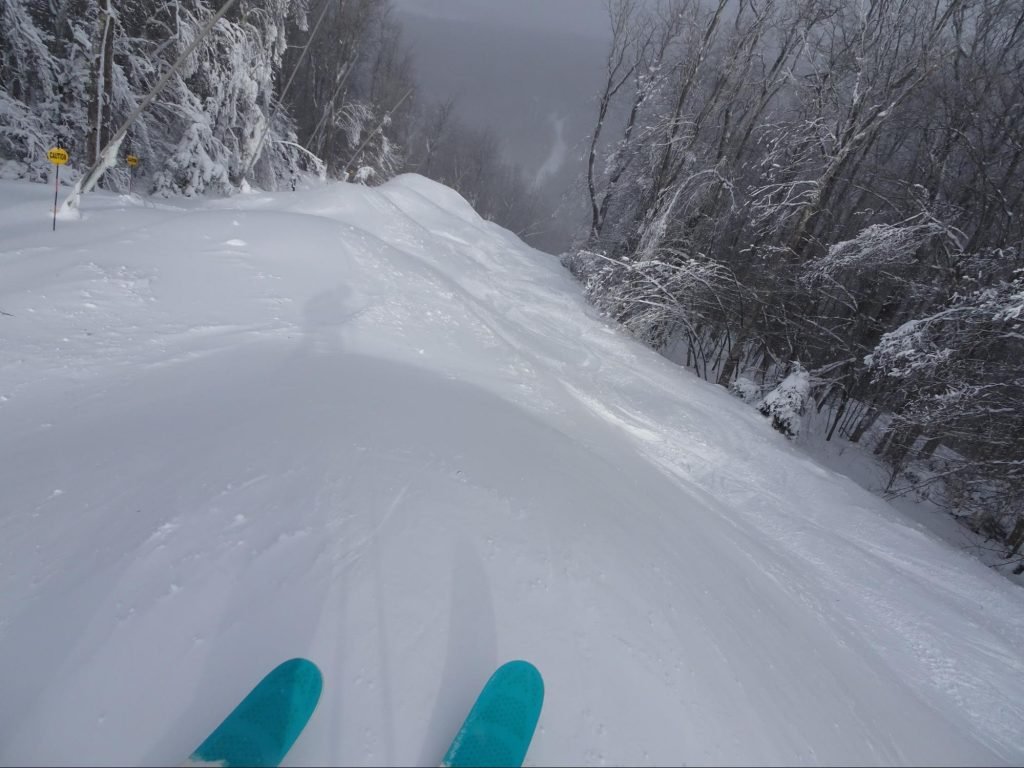 Charleston, WV – This week’s cold temperatures have allowed snowmakers at all of West Virginia’s Ski Resorts to get back to work, covering the slopes with manmade snow. Winterplace and Timberline Ski Resorts will both resume on-slope operations on Friday, joining Snowshoe Mountain and Canaan Valley Ski Area in offering skiing, snowboarding and snow tubing.

The natural snowfall in the state’s mountains will also allow West Virginia’s Nordic areas, White Grass Touring in Tucker County and Elk River Touring in Pocahontas County to provide cross-country skiers a chance to get on the trails.

Due to the state’s resorts extensive snowmaking capabilities, West Virginia continues to offer the most open terrain for skiing and snowboarding in the southeast region. The snowmakers at all of the state’s ski resorts can produce manmade snow whenever temperatures permit, allowing the industry’s unsung heroes to cover the slopes for skiers and snowboarders.  When snowmaking conditions are at their best (in the low teens), over 20,000 tons of snow is being produced in West Virginia per hour, enough snow to cover 20 football fields with a foot of snow each hour. 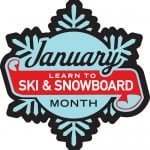 For more information on the state’s snow sports industry go to www.goskiwv.com or www.skisoutheast.com

Previous Post
Winter is here! . . . with Vengeance
Next Post
Massanutten Resort, K2 and SheJumps to Host 6th Annual Get the Girls Out, Saturday, February 2nd!