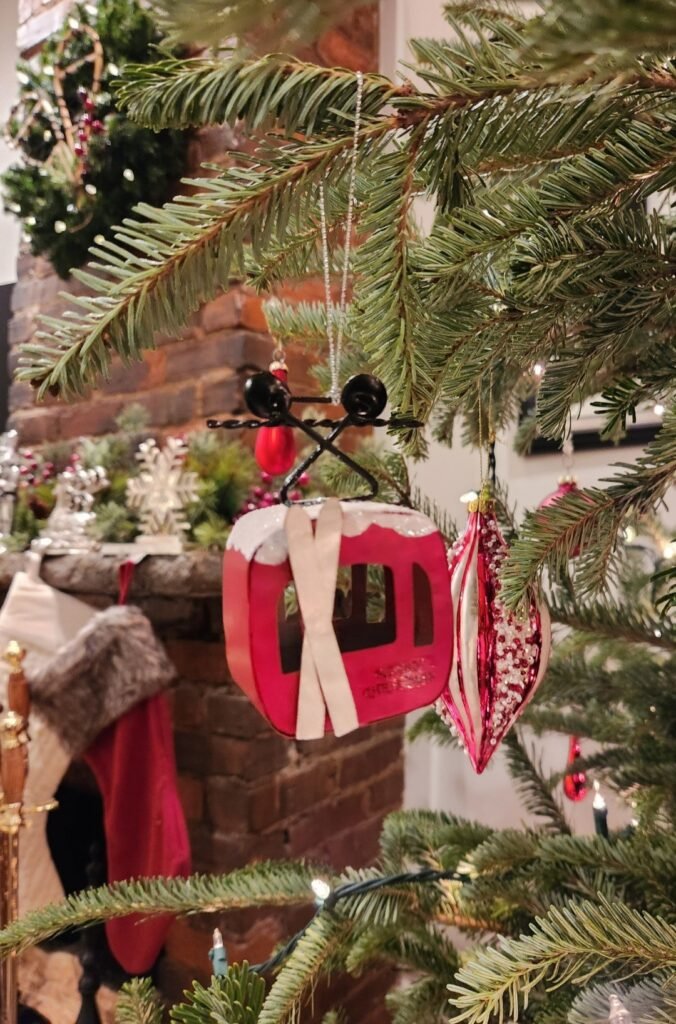 ‘Twas the night before skiing, when all through the runs

Not a machine was stirring, except for the snow guns;

The stockings were hung by the chimney with care,

In hopes that Old Man Winter soon would be there;

The children were nestled all snug in their beds;

While visions of chair lifts spinning in their heads;

And mamma in her ‘kerchief, and I in my cap,

Had just settled our brains for a pre-skiing nap,

When out in the garage there arose such a clatter,

I sprang from my bed to see what was the matter.

Away to the entry I flew like a flash,

The moon on the breast of the new-fallen shaves,

Gave a luster of midday to objects in rave,

When what to my wondering eyes did appear,

But a loaded-up vehicle and lots of reasons to cheer,

With a four-wheel driver so lively and quick,

I knew in a moment that the roads might be slick.

More rapid than a blizzard the visions that came,

And they whistled, and shouted, and jubilated all the same:

On, Comet! on, Cupid! on, Donner and Blitzen!

To the first chair of the lift! to the top of the peak!

As flakes that before the snow blowers fly,

When they meet with an obstacle, mount to the sky; 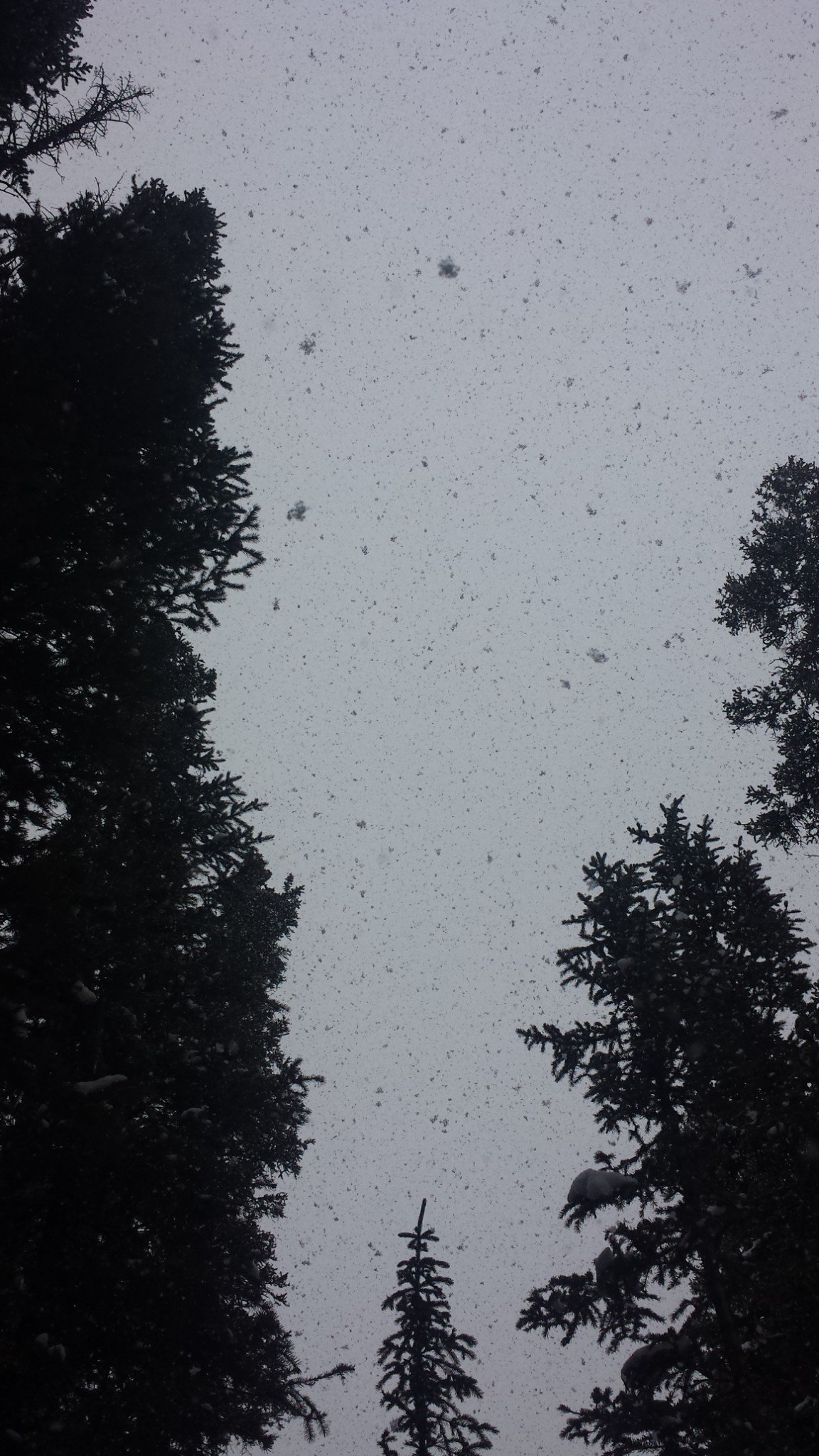 So up to the mountaintop the coursers they flew

With the sleigh full of gates, and ski patrol too—

And then, in a twinkling, I heard on the pitch

The prancing and pawing of bindings that clicked.

As I drew in my head, and was turning around,

Down the slope a ski racer came with a bound.

He was dressed all in Spyder, from his helmet to his boots,

And his skis were all tarnished with scratches in dispute;

A wave of snow sprayed from his edges,

And he looked like a craftsman carving the wedges.

His eyes—how they twinkled! his dimples, how merry!

His droll little mouth was drawn up like a bow,

And the way of his maneuvers was white with snow;

The stump of a mouthpiece he held tight in his teeth,

And his breath, it encircled his head like a wreath;

He had a broad face and a stout athletic frame

That shook when he laughed, as he skied towards fame.

He was happy and pumped, a right jolly old elf,

And I laughed when I saw him, in spite of myself;

A wink of his eye and a twist of his head

Soon gave me to know I had nothing to dread;

He spoke not a word, but went straight to the chair lift,

And filled the singles line; while the snow began to drift,

And laying his finger aside of his nose,

And giving a nod, up the terrain we rose;

He sprang to his feet, to his team gave a whistle,

And away they all navigated down to the thistle.

But I heard him exclaim, ere he skied out of sight—

“Happy Christmas to all, and to all a good night!”

Previous Post
Foggy Start To Thursday
Next Post
Ski Southeast Forecast for 12/8/2022: One more mild weekend then the cold and snow arrives next week