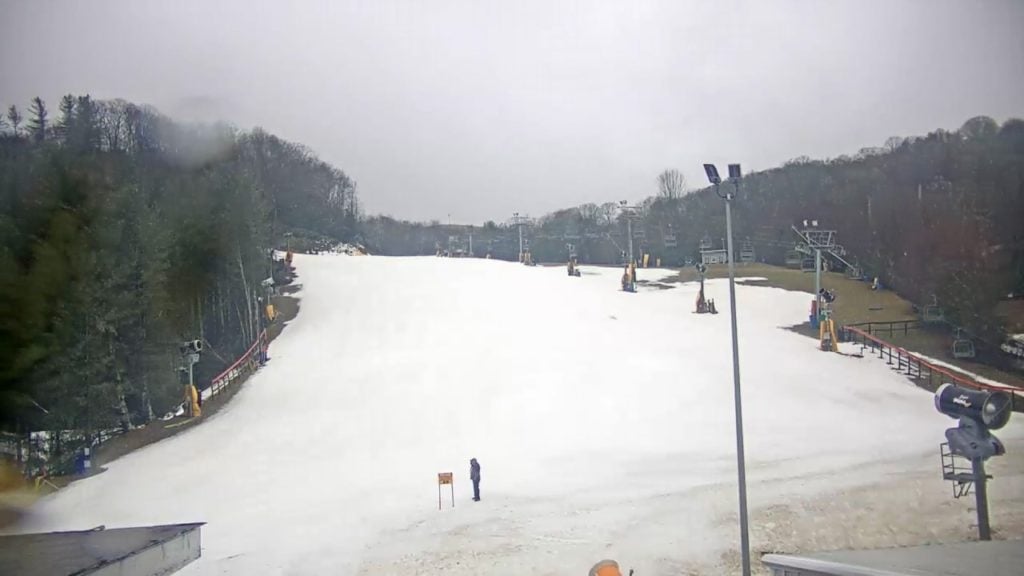 Thursday’s onslaught of rain has continued to impact ski and snowboard operations for this evening.

As of 1 p.m., there have been eight resorts that have suspended operations for the day.

App Ski Mountain, The Omni Homestead, and Wolf Ridge had suspended operations prior to opening this morning, and Winterplace will suspend operations for the evening at 5 p.m.

Here is a quick look at the latest changes caused by Thursday’s rain:

Bryce Resort has suspended operations for the evening due to the heavy rain moving through. They will also be working the slopes to get to optimal conditions for the weekend.

Cataloochee has closed operations for the day due to heavy rain and lightning in the area. This includes their after-school program as well.

Ober Gatlinburg has closed ski and snowboarding operations along with the other attractions due to the unpredictable nature of the current flooding and rainfall in Sevier County. They shared this video on their Facebook announcement.

Ober Gatlinburg is closed for the day due to the unpredictable nature of the current flooding and rainfall in Sevier County. Regular operating hours will commence tomorrow as scheduled.

Massanutten has announced that they will be closing the ski area at 4 p.m., today. The tubing area will be open as scheduled

All eight resorts are slated to resume normal operations on Friday, Feb. 7.

If you are planning on hitting the slopes tonight, it might be worth a call to be sure there are been no further changes to the operating schedules.

The rain is forecasted to transition to snow overnight bringing 1-3 inches of natural powder – along with snowmaking conditions – to the entire area.

Previous Post
Looking at the Rain Awaiting the Snow
Next Post
How Do YOU Get Your SkiSoutheast Fix?