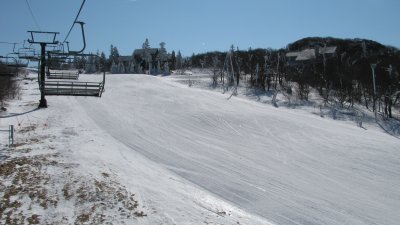 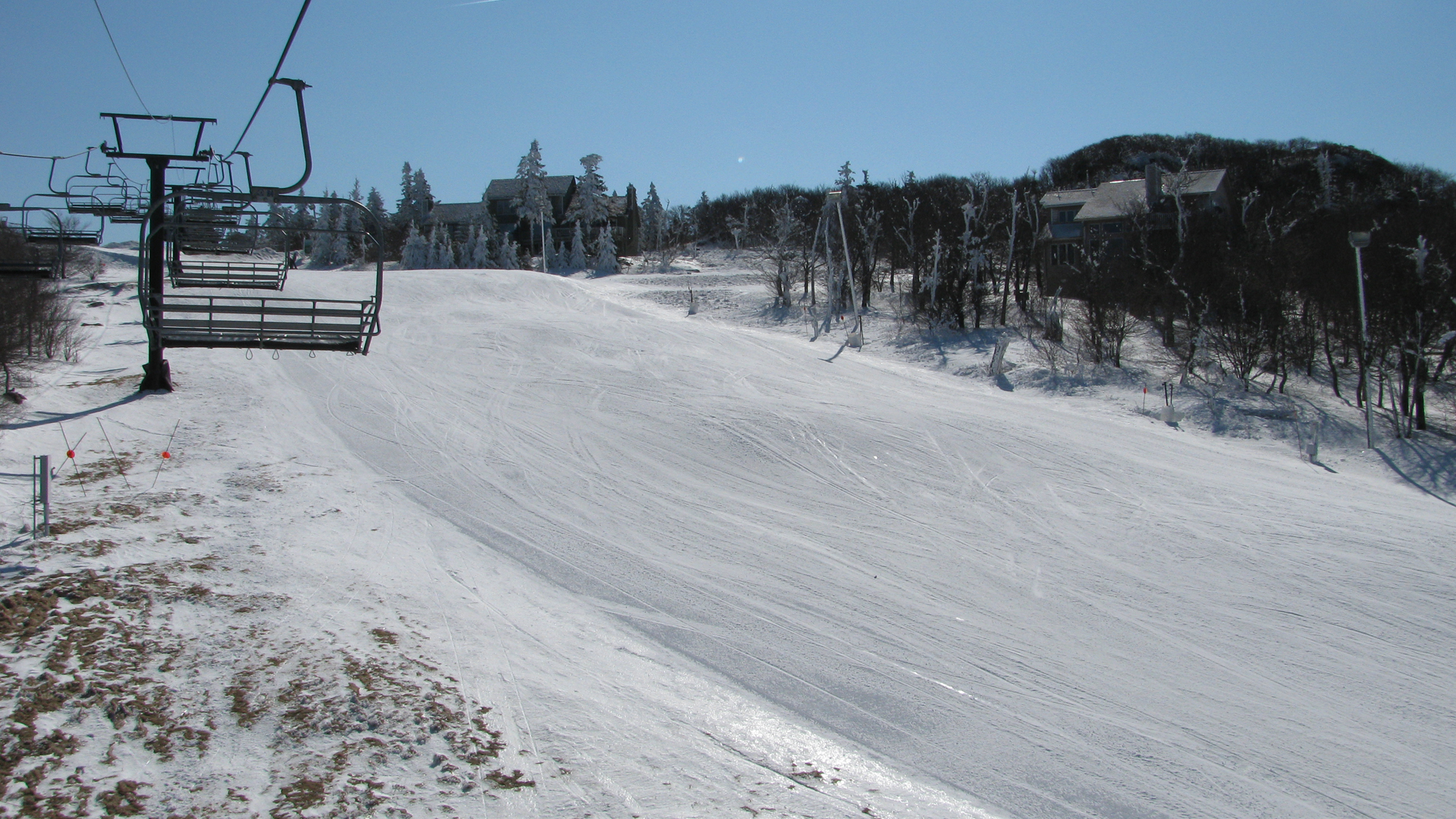 Hey guys. Today's article is going to cover another account of the blizzard of '93, recent snow totals, and what's happening where this weekend. Feel free to get to any of those sections in the order you prefer, but I recommend reading them all – you don't want to be left out 🙂

Below is another piece to recognize the 20th anniversary of the "Superstorm of the Century" from our very own Joe Stevens, who at the time of the storm was at Snowshoe Mountain.

Over the 48 hour period of the storm we received 44 inches of snow, this came on top of the 21 inches we had already received the previous five days giving us 65 inches of snow over the week long period.  It was pretty cool to be able to walk out of my office (I was Snowshoe’s Communications Director at the time) and step into waist deep powder. After it started it just seemed to snow and snow and snow, it was incredible.  Needless to say after the wind died down and it was windy as blizzards usually are, the skiing was epic. We had to plow under the lifts because the snow was so high you could touch the snow in some places with your skis while sitting on the lift.  We actually had people come to Guest Services and wanted refunds because they didn’t come to a ski resort to get snowed on.  Our 60 year old Guest Service Manager would ask the people “Honey, do you complain about sunshine at the beach”? Along with the epic skiing (snowboarding was very young at that time) came operational challenges, like plowing the roads.  We actually used our on-slope groomers to do some of the road plowing and in one case a driver thought he was getting ready to push a pile of snow and he ended up pushing and running over the top of a brand new Volvo station wagon. Since we had snow already piled up from previous storms we had a hard time trying to find a place to push the snow.  In other words, thin roads got even thinner. As for our work force there weren’t many folks who called in that they couldn’t make it.  Hey we live in snow and have a job to do it and just put our heads down and do it. It was an incredible ten days that I will never forget.  We did “I survived the 93 blizzard” t-shirts and sold 3,000 sight unseen, we just came up with a quick logo and folks lined up to buy them.

Crazy! I chuckled a couple of times — the Volvo and the sun at the beach remark. Thanks, Joe. Not having any real recollection of the event myself (I was in kindergarten living in PA), I enjoy reading about others' experiences.

It's mid March and the snow isn't going anywhere. Almost half of the resorts saw snow in the past 24 hours: 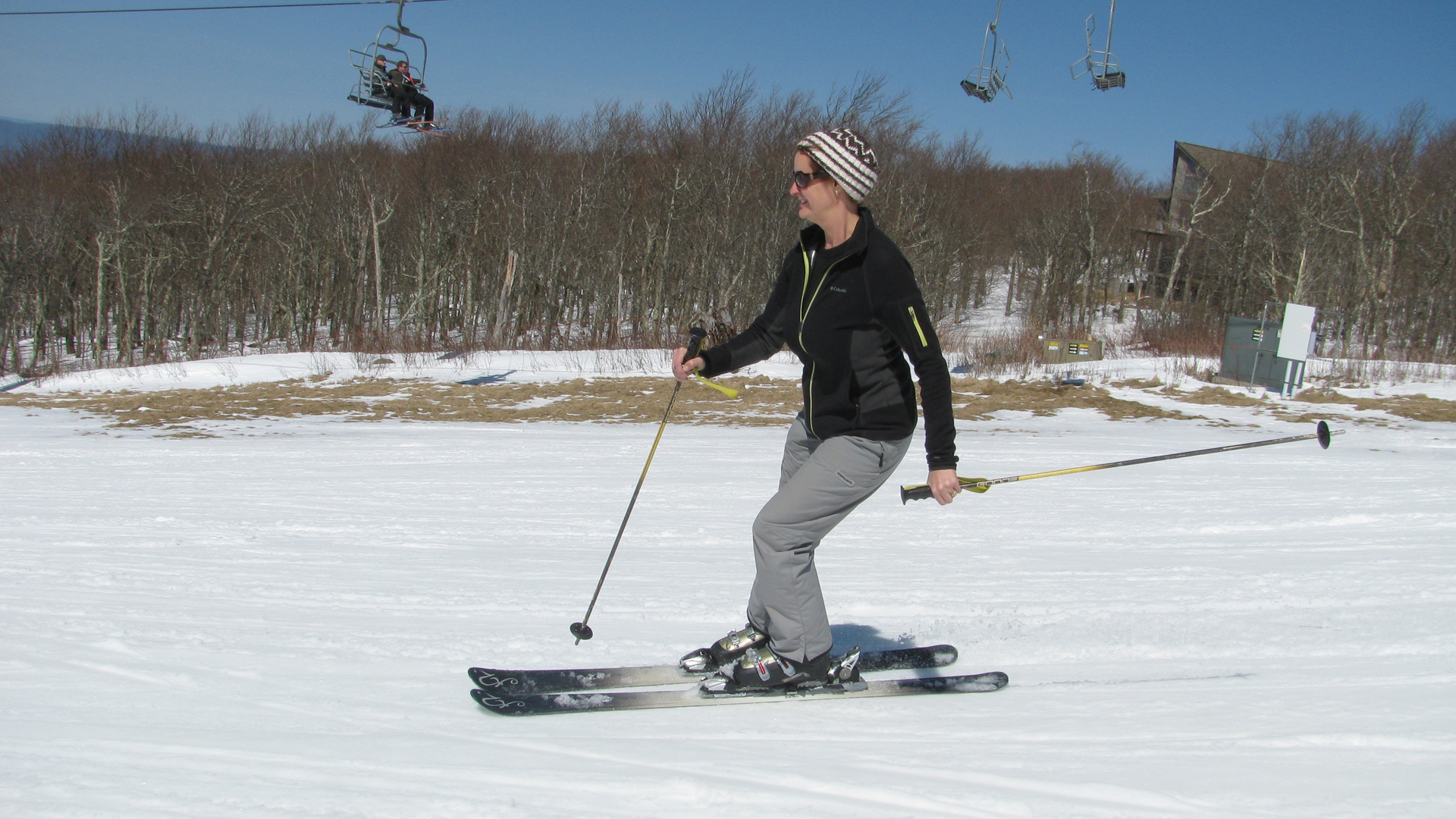 Even with the inevitable narrowing of opportunity to get out and enjoy the slopes, many resorts still have their heads in the game. Sure, there may be a couple with one foot out the door already (and to each his own; they all have their reasons) but just know that there are still nice days to be had out there! <As shown per the top two photos, courtesy of Todd Mingus from the Oz Run

Our friend, Drew, at App shared with us that they're "enjoying this last bit of winter, feels so much better than it did this time last year!" I think we'd all agree. App has 100% of their terrain open, great conditions, and Late Season Rates in effect. They'll be hosting a St. Patty's Day Jam Session on Sunday- full details here.

Two Age Divisions for Skiers and Snowboarders ~ Junior (14 and under) and Adult
Prizes Awarded for 1st and 2nd Places in Each Division plus Additional Prizes
Skis and Snowboards Awarded to Overall Grand Prize Winners! 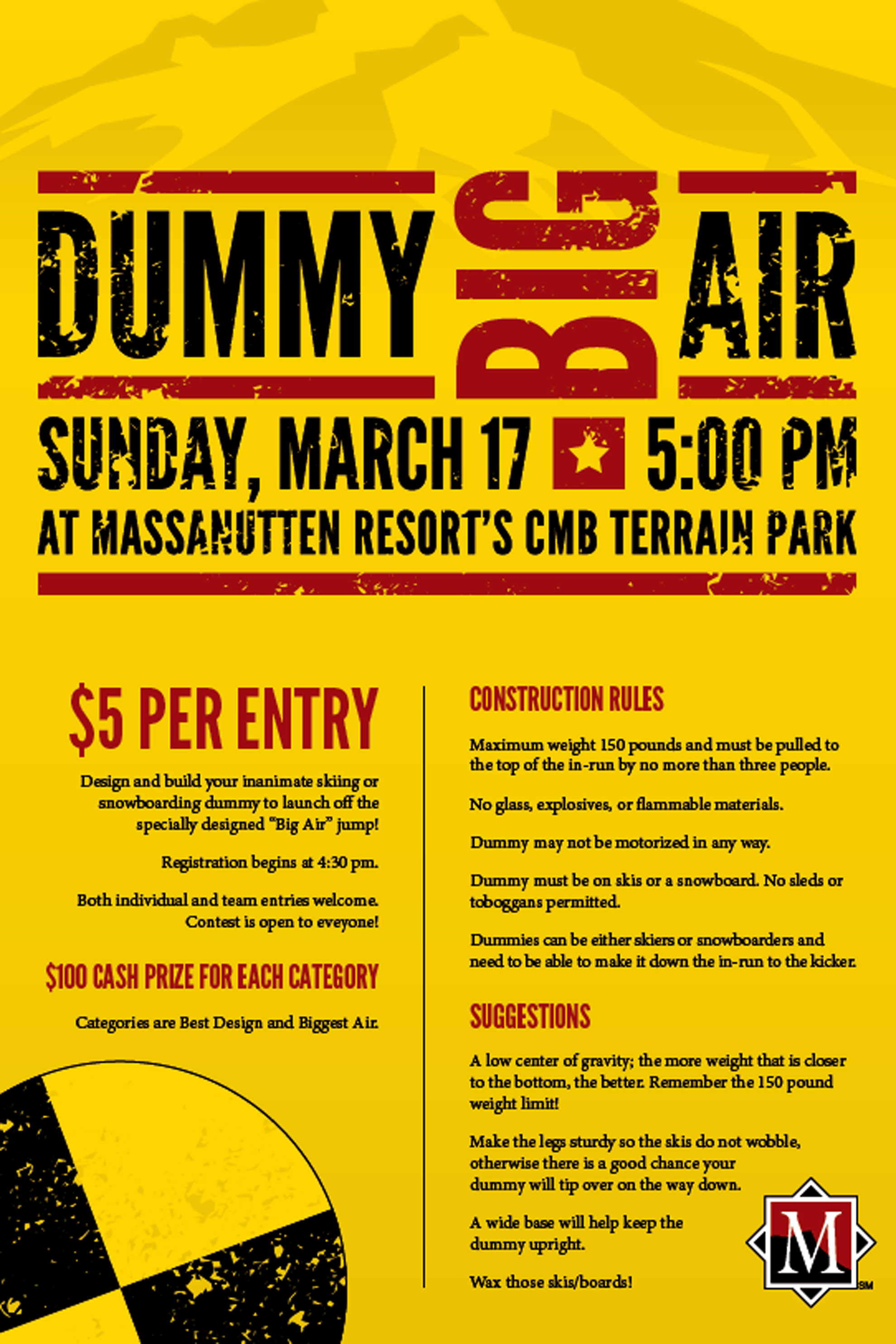 Massanutten's late season rates are in effect, as well, with day skiing only except Fri- Sat.  Their Dummy Big Air contest is this Sunday.

Hard to believe we're this close to the end. The good part is we'll have some great memories to last us until next season. Make it a great day! Email me at [email protected].