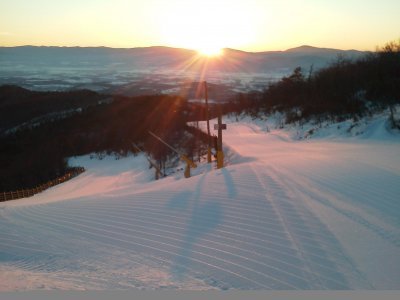 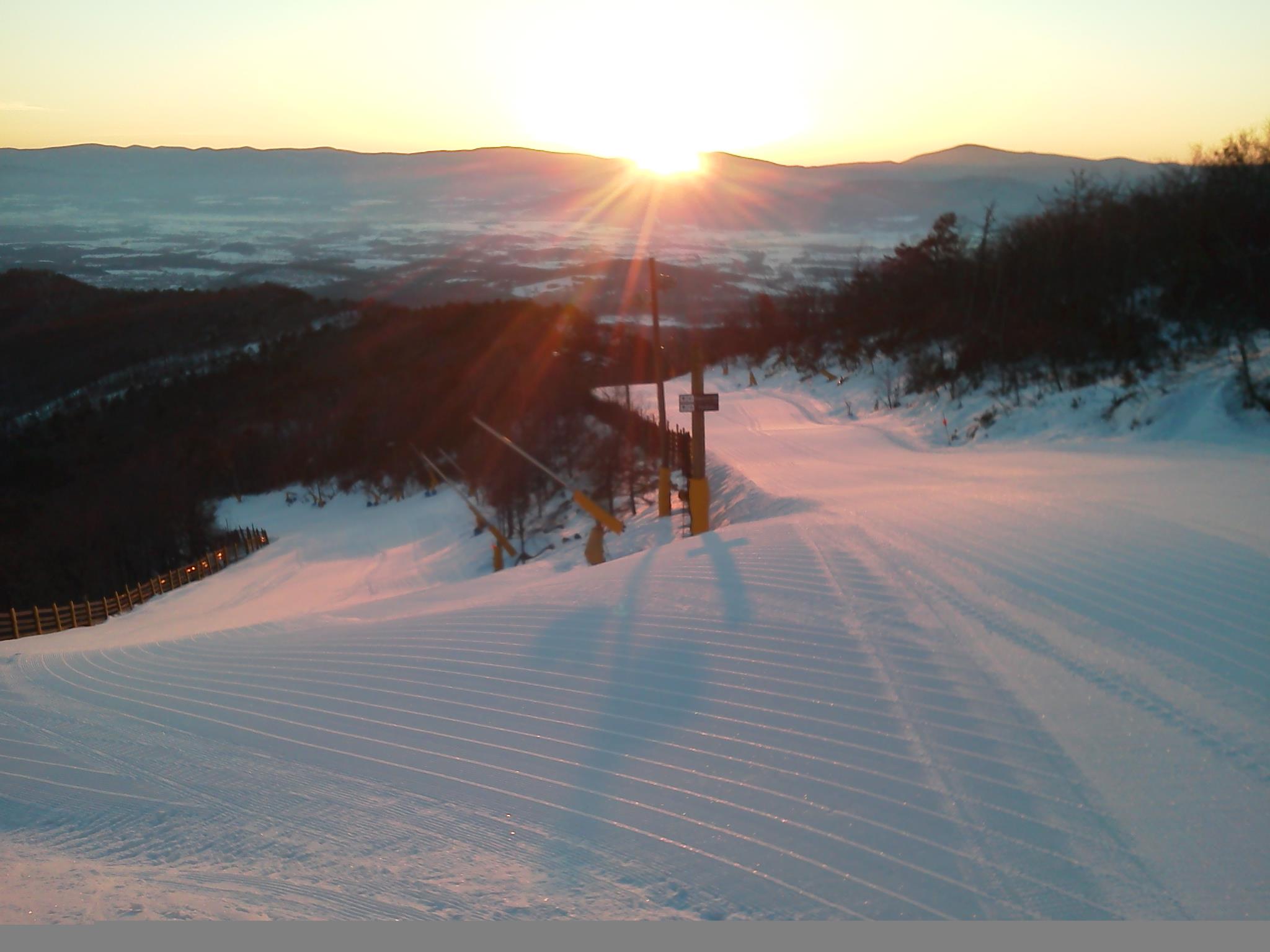 This is most likely the third to last Friday of the 2012 – 2013 season. I hope you have an exciting weekend planned. After Sunday, the 'operating resort' count goes down — the Homestead, Mass, Canaan, and Ober are upon their final three days. Mass >>

Wolf was planning on opening back up for their last weekend of the season tomorrow but announced yesterday that they're closed until next season. That means that come Monday, we should have 10 resorts across the region still making the most of March conditions. There are a few places that still haven't shared their intended closing dates yet, at least not that we have heard. Beech is supposedly going to decide early next week. 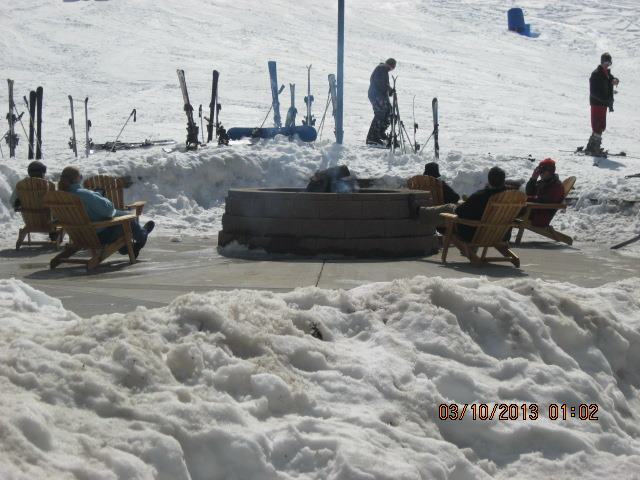 If you're near any of the four resorts above, I'd take advantage of your last chance to hit their slopes this season. From what I can see with them all, < to the left is

Based on today's stats, the Homestead will be wrapping things up on a 48" base, eight trails, and both lifts; & I know this pic isn't the best for promoting the Homestead's slopes, but I couldn't resist sharing. How wonderful does this look right now >> 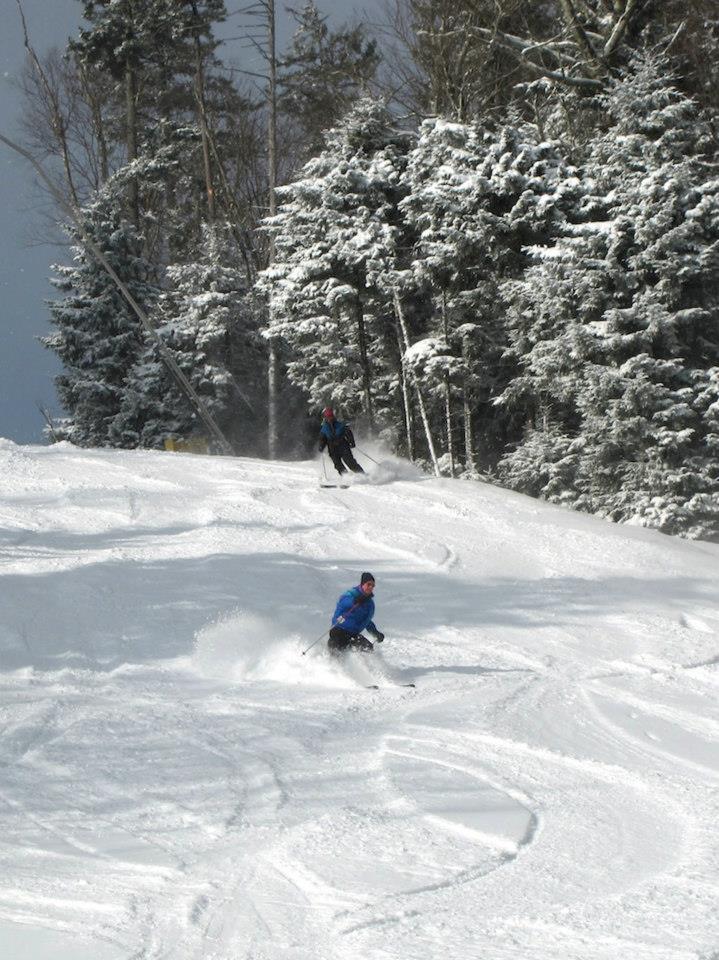 This weekend is also St. Patrick's Day! If you want to celebrate on Sunday with Snowshoe (shown left), they'll be offering $17 tickets (on the 17th, get it?) to the Silver Creek area!

"That's right, just $17 to ski and ride at Silver Creek all day. This will also be the last day of the season for Silver Creek. Night skiing will not be available." Snowshoe also got another inch of snow overnight, for a total of five inches in the past three days.

I still can't get over the awesome pictures I'm seeing across the resorts' websites and Facebook pages. It just doesn't look like we're on the brink of the end of the season. In case you need a little perspective, Cataloochee reminds us, "even a somewhat foggy day at Cataloochee is better than a sunny day at work!" 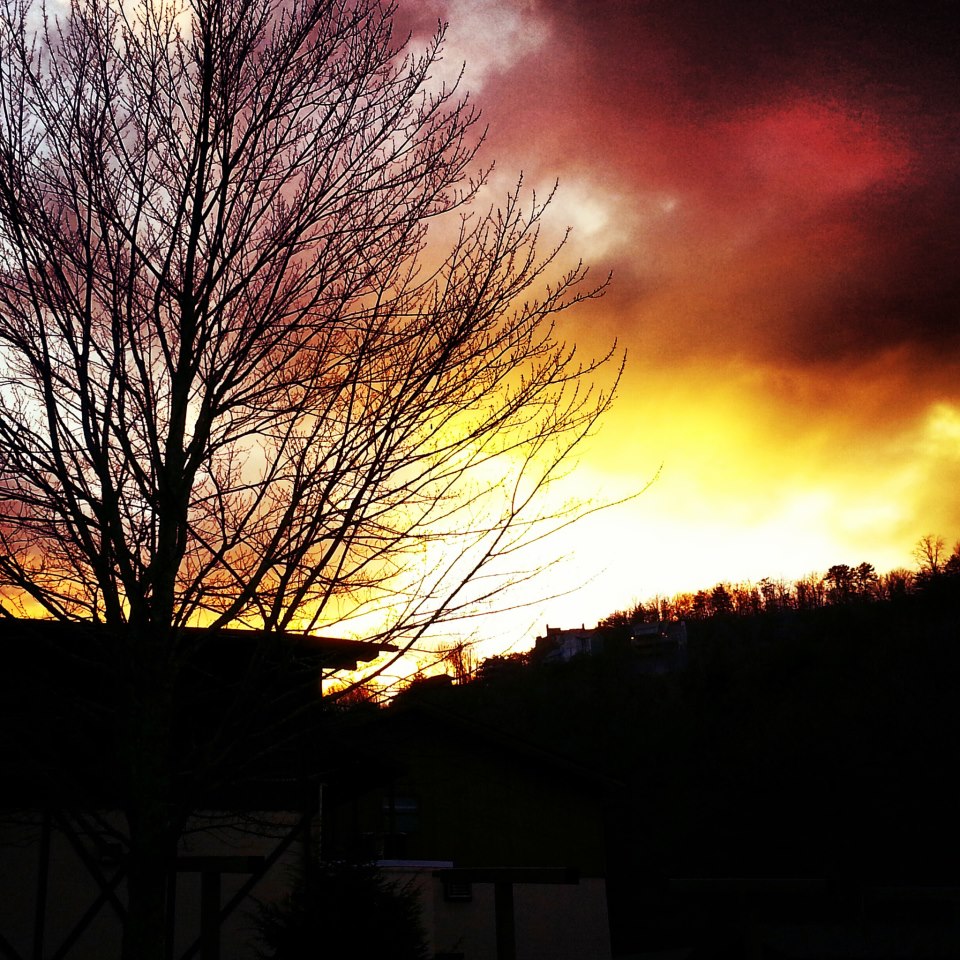 As the days are getting longer, the articles are getting shorter. It's Friday. I hope your weekend gets off to an early start. Enjoy your days on the snow. Email me at [email protected].