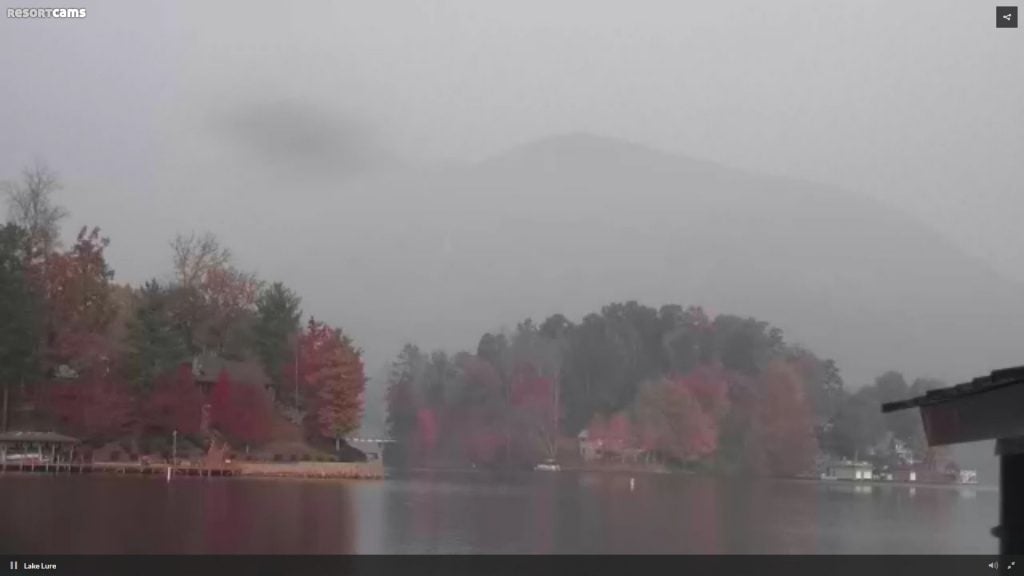 As I walked out of my home this morning the smell of a wood fire hit me. The drive in was through pretty dense smoke that is a result of three wildfires within 20 minutes of our offices. Ashe County firefighters have been fighting a fire over there since this past weekend and according to the Forest Service it has burned 140 acres and is only 30% contained this morning.

I reported on a fire over in the Marion area on Monday and then later that evening a new fire broke out in the Blowing Rock area that as of last night had consumed 700-800 acres and was only 20% contained. The aforementioned Clear Creek fire in Marion had burned 1,187 acres and was reporting 0% containment as of 24 hours ago.

In all, there are four wildfires near the High Country of Western North Carolina that have consumed more than 17,000 acres of forest.  The usual blue skies and awesome views have been replaced by dense, fog-like conditions, but instead of fog it is rather dense smoke. 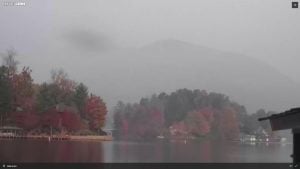 The fire that everyone in the region has been talking about is the Party Rock fire around Lake Lure in Rutherford County and it has consumed 7,171 acres and is only 54% contained. According to the Forest Service they except full containment by December 1st. Bear in mind that is nine days away!

The Chestnut Knob fire in Burke County is nearing containment and they expect to get it out by November 26th (Saturday) and it has now burned 6,433 acres.

In all there are thirty-seven fires covering eight states – including every state except Maryland in our Southeast and mid-Atlantic ski coverage area – dominates the news.

Bear in mind that while NONE of the fires are a threat to ANY of the ski areas in the region, it is nevertheless concerning as we’ve seen such as lack of moisture in the region. The first, real shot at any rain or moisture of any kind COULD BE coming our way by Tuesday-Wednesday of next week.

email me at: [email protected]