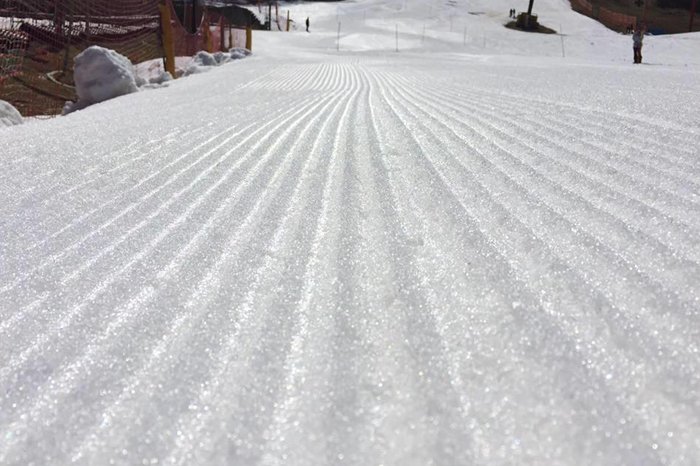 Ober Gatlinburg is proving that the early bird does get the worm with their season pass sale.

The resort is offering an Early Bird special for the 2016/2017 season as season passes are now on sale for $299. The special rate runs through Nov.18.

After Nov. 18, season passes will be available at the regular season rate of $349.

Ober will kickoff the 2016-17 winter season on Nov. 19 as tubing will open. Ski and Snowboarding operations will begin once weather allows with a target Mid-December date. The resort has been hard at work this offseason as they have made numerous improvements – including improving the efficiency of snowmaking ops and adding a magic carpet on the ski school slope.