Ober Gatlinburg to Close Ski and Snowboard Slopes as of Sunday, 2/18/18 at 10pm 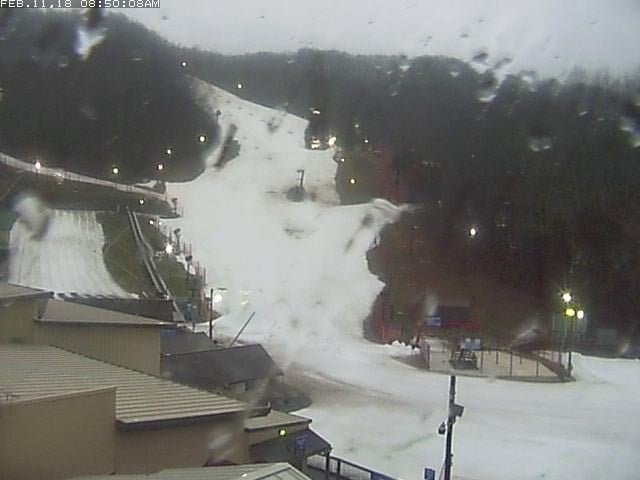 GATLINBURG, Tenn. (February 18, 2017) —With the recent stint of rain (7″ since Feb. 1), paired with the sustained warm weather, AND no snow making temperatures in sight, Ober Gatlinburg has made the tough decision to close the Ski and Snowboard slopes for the 17-18 season as of today.  “We have had a wonderful season that came on earlier than usual (Dec. 9) and allowed us to be 100% open for all of January and into February!  WE THANK YOU for all your support through this season, as we have had the best snow conditions for much of December and January in a long time.   We are already counting down to next season,” commented Kate Barido.

Ober Gatlinburg Ski Area and Amusement Park is Tennessee’s only ski area and continues to be a favored year-round destination. Ober offers Skiing, Snowboarding, and Tubing in the winter and Ski Mountain Coaster, Alpine Slide, Scenic Chairlift, Chair Swing, Amaze’n Maze, Water Raft Rides, and Mini-Golf in the summer.  Year- round, see animals at the Wildlife Encounter, Ice Skate indoors, enjoy shopping at The Shops at Ober, and dining at The Seasons of Ober Restaurant or The Loft Lounge.