Nine Inches of Snow for Canaan and Timberline, Snowmaking Resumes Tonight for Everyone 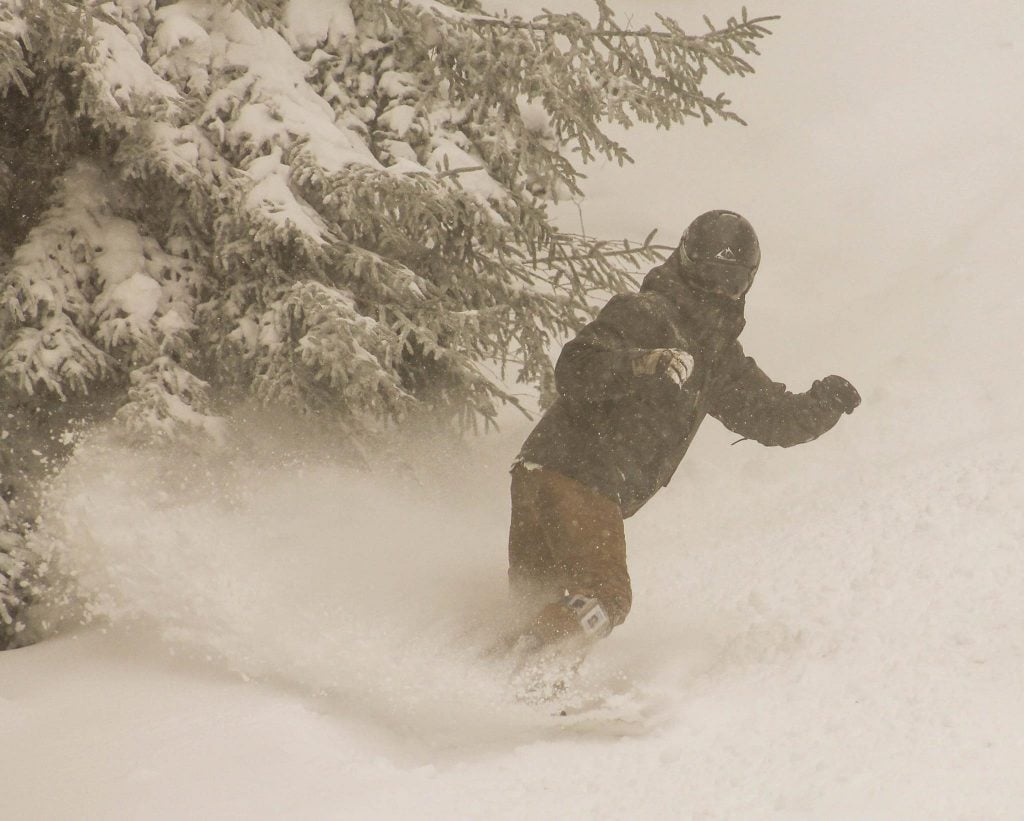 It’s Groundhog Day today if you didn’t know.  I actually had completely forgotten about it until last night when I saw it on the news.  Is it really February already?  For those that missed it, Punxsutawney Phil saw his shadow and is predicting 6 more weeks of winter.

What that groundhog does or doesn’t see actually has little to do with our weather, but with this less than ideal winter we’ll take all the good karma we can get I suppose.

So, the big news this morning is it’s a powder day up at Canaan Valley Resort and Timberline in West Virginia.  They are reporting 9.1″ of new snow over the past 24 hours.  I had to do a double take when I saw that number.  Canaan and Timberline are some of the last resorts I update the snow report for, and when I saw Snowshoe was reporting zero (I think anyways, report says 0 but the little message says an inch) I figured it couldn’t have been that much.  I knew it had been snowing but 9″?  What a nice surprise.

Canaan posted several good pics from yesterday that show how good the snow was. 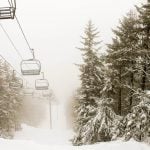 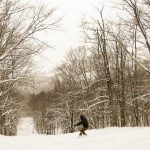 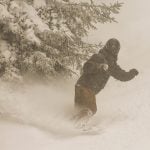 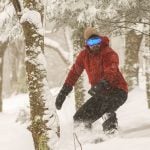 Today should be excellent at Canaan and Timberline.  Interesting note about the two…yesterday’s snow was the biggest single day snowfall of the season and they’ve now seen almost 3 FEET of snow in the past 10 days.  At 80.5″ of snow for the season now, they’re gradually getting closer to where they should be for this time of year.

Continuing with the snow, I am unsure if Wisp has seen snow in the past 24 hours or not.  Their 24/48 hour snowfall totals on their site has been out of wack lately.  Yesterday, they were reporting 0″ in 24 hours and 4″ in 48 hours.  Today, they are reporting the exact same thing but their season snowfall total somehow jumped up 4″ since yesterday.  So I’m not sure when that 4″ fell, but regardless the webcam shows a winter wonderland up there.

As for everyone else, conditions remain stellar on the terrain that is currently open.  Check out this video from Beech Mountain yesterday showing how those conditions are right now.

Getting rad with Ashley Galleher. Conditions are all-time. Come and get some! #beechmtn #snowboarding #5506 #girlswhoshred

They stated on the post that conditions are all-time right now. They definitely aren’t all-time, but the snow is really good right now.

We should see snowmaking resume for everyone tonight.  Today in general will be much cooler than the past few days and then temps dip below freezing tonight at all of the resorts.  In fact, at least the next three nights should be cold enough for everyone to figure up the snow guns.  Some resorts will be able to make snow around the clock into the weekend.

We have so many ski areas in the region spread across such a wide area with varied terrain, sometimes it is hard to generalize the forecast with words.  So, I’ll just post the NWS forecasts for a resort in a few states.  You can click on each to enlarge.

You can see that everywhere will see colder temperatures with a good amount of sunshine over the next few days.  The better news is that the chance for a wintry mix that was expected on Sunday has been greatly reduced.  Sunday looks MUCH better now.  That bodes well for the weekend warriors.

With the upcoming cold, we should see more trails open for the weekend.  As anemic as this winter has been, trail counts are actually pretty decent right now.  Take a look at the numbers…

Do the math and you will see that 250 of 356 trails are open right now in the region.  That’s 70.2%.  Once again, considering the relatively crummy winter we’ve had so far that is pretty dang good.  #thankasnowmaker