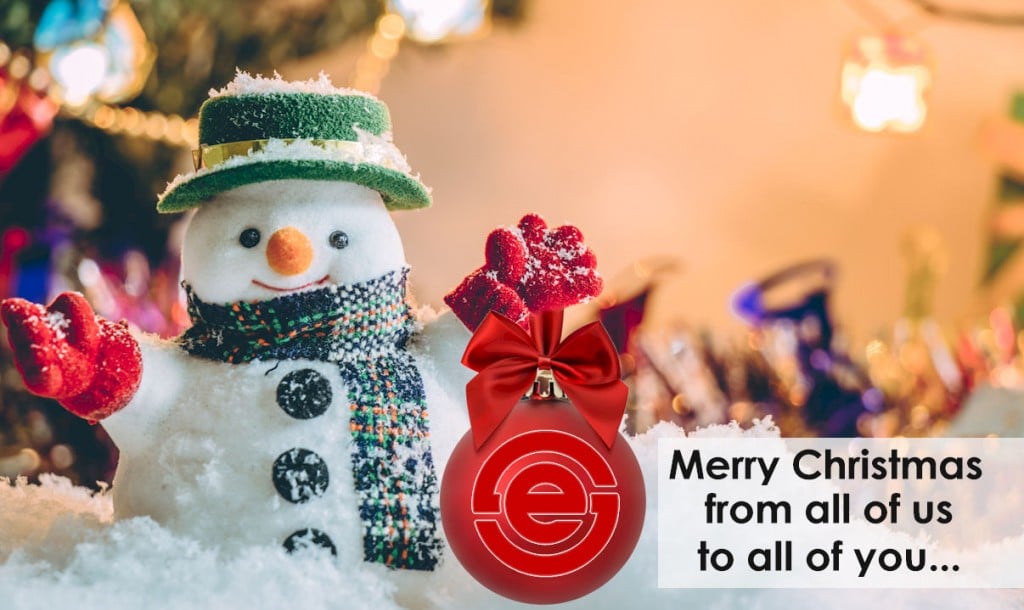 I’m not going to hide the fact that I’m a bit bummed this morning. I woke to moderate rain hitting the metal cap in our fireplace. I glanced at my watch to see that it was reporting 43° at the nearest reporting station atop Seven Devils, North Carolina. Not good. My youngest daughter came up the stairs this morning reporting, “C’mon, just ten degrees less and we’d be getting snow instead of rain.” 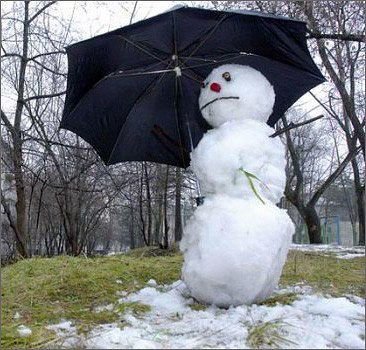 Last night I was having a quick glance at several of the webcams around the region and witnessed light-to-moderate rain falling pretty much everywhere. That’s not exactly what the “doctor ordered”. If you read Joe Stevens’ most recent, Snow News is Good News column – he was asking whether or not “Mother Nature” was listening. Evidently not and someone needs to slap that b-i-t…

Thankfully the ski resort snowmaking AND snow-maintenance crews have done a near-miraculous job of putting down snow whenever possible and things look VASTLY better than at this time last season when skiing, snowboarding and snow tubing were not options at nearly all of the ski areas. While things are not pristine with this added ingredient of rain this morning, we are looking at:

Only FIVE resorts were even open and the total number of trails open at those five open ski areas was – 29. Cataloochee Ski Area was the only ski area open in North Carolina. None of the Maryland, Virginia or Tennessee ski resorts were open. West Virginia’s four ski areas were all operating.

Needless to say, it wasn’t pretty. Compare that to where we are today, one year later – I’ll take this year! I’m just DREAMING OF A WHITE SKI TRIP…and January, February, March and April!

David Lesher of Canaan Valley Weather does the best job of weather archiving that I am aware of – maybe second only to Dr. Ray Russell of Ray’s Weather – and we use their data for research and reporting all the time. I was looking at David’s content this morning and saw this comment, “The 21 inches of snow so far this winter is roughly only half the average amount as recorded here over the past 15 years.”

Hey – AT LEAST Canaan Valley and Timberline have seen significant snowfall to date. 21″ would feel like a blizzard of epic proportions right now. Beech and Sugar mountains receive the most snow of the North Carolina ski resorts annually. To date? 3″. Compare that to nearly 30″ at this point during the 2014-2015 ski season. Of course, this season’s 3″ beats the heck out of last season’s 1″ up to this date on the calendar.

On Saturday I was visiting with Bill Leonard, who owns Ski Country Sports in Banner Elk, and he was sharing how impressed he’s been with how great both Beech and Sugar look with as little snow and cold that they’ve had to work with. Bill’s place has a straight-on look at the face of Sugar Mountain and as we were looking out at the slopes – things looked good. Ditto that for all of the ski resorts as we head into the all-important, Christmas-to-New-Year ski week.

One tour around the LIVE CAMERAS will tell the complete story to date.

Rain = less slopes? No so fast says some of the ski areas. Winterplace went from 17 trails open on Friday to 22 this morning. Timberline added one open trail. Canaan added a terrain park and tubing open.

If you guys caught Brad Panovich’s Skier’s Forecast yesterday (it is on the front page) he talked about a bit of a “blow torch” of mild temps. We’re going to have to get him to lose that terminology because while we are seeing some rain and milder temperatures today – it certainly is not the kind of thaw and mild-up we witnessed last year. Sure, we will see some upper 40s, low 50s and maybe even a 60° reading at some areas by Tuesday – and things will deteriorate a bit at the resorts in terms of seeing some diminishing base depths. However, there is plenty of snow to make this short mild-up and we should see perfectly timed COLD AIR and EVEN SOME SNOW as we get into the middle of the week!

So enjoy what is open out and about at your favorite ski resort and things will only get better after this brief mild (but not blow torch) spell.

Appalachian Ski Mtn. will be open on Christmas Day for the first time ever. The slopes will be open from 1 to 10 p.m. on Sunday, December 25. The day will serve as a fundraiser for Appalachian Ski Mtn’s ski patrol and customers who purchase their tickets online before Dec. 25 will receive a 50 percent discount!

Wolf Ridge will be closed for night sessions tonight and all day tomorrow.

Sugar and Beech probably doing the best job of reporting surface conditions and base depth drops. Sugar reporting a loss of 6″ of base depth. By the way, Sugar Mountain Resort is open today 9:00am – 4:30pm for skiing and riding. Sugar Mountain will close today at 4:30pm and will reopen tomorrow at 12:00pm.

That’s going to do it for me for now. On behalf of Kenny Griffin, Brad Panovich, David McCue and our team here at SkiSoutheast.com – we wish you a VERY Merry Christmas EVE.

If you have not signed up for those, there are a couple of ways that you can be among the first to know when we post anything from FirsTrax news to Featured Photos & Videos to Announcements (like FREE Lift Ticket and Vacation Giveaways!).

Previous Post
SKI, SNOWBOARD, AND ZIP THROUGH WINTER AT THE OMNI HOMESTEAD RESORT IN THE ALLEGHENY MOUNTAINS
Next Post
Silent Night…in the Mountains. Merry Christmas and Happy Holidays from SkiSoutheast