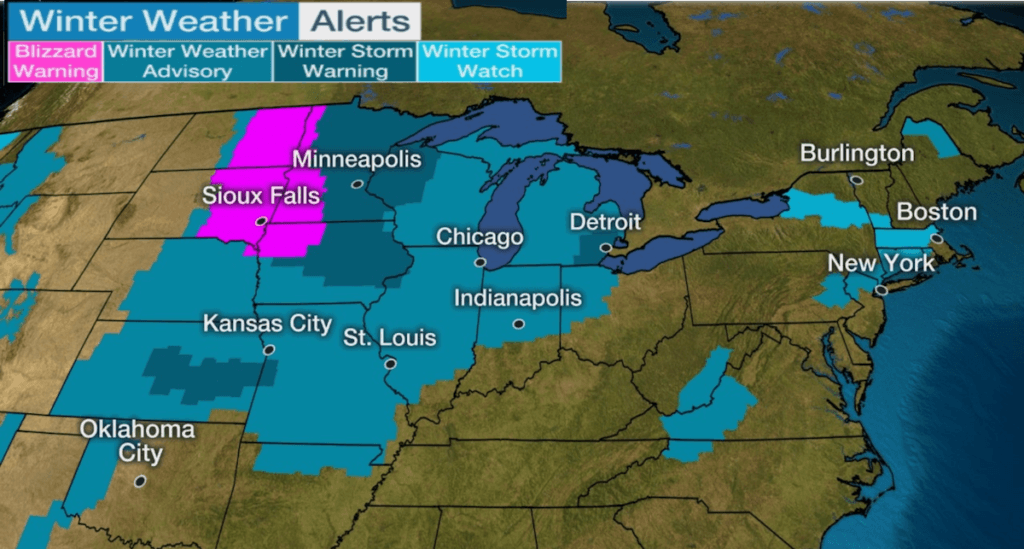 We’re getting a lot of posts on Facebook and in my INBOX with some confusion about the forecast for NO SNOW or light snow across our mountaintops. The confusion was caused by us as Meteorologist Brad Panovich shared a Facebook post showing 0″ for Charlotte, NC – which is HIS home base. I shared it via our Facebook page the posts and emails started coming in complaining that we were NOW not getting snow.

In actuality, the forecast for several days now was for only a burst of light snow to fall across portions of Western North Carolina; a dusting or trace of snow in the Virginia mountains and from 1-3″ of snow into the West Virginia mountains and Wisp Resort in Maryland. Another round of light snow Saturday night could take Snowshoe, Canaan Valley and perhaps Wisp up another one-half inch or so.

That forecast indeed looks to be holding steady as a dusting-to-1″ of snow is forecast for Beech Mountain, Sugar Mountain and perhaps around the same for Cataloochee, etc. The Virginia ski resorts look to be set to pick up a dusting or trace of snow and as of right now, Snowshoe, Canaan and Wisp may see 2-3″ or so of snow.

Winterplace Resort, the southernmost ski area in WV should see anything from a dusting to 1″ of snow.

So MLK holiday skiers and snowboarders should see some “ambiance snowfall” over the long weekend.

The BIG NEWS is that snowguns were/are roaring at almost every ski area overnight last night and this morning and resorts should be able to make snow on seven or eight nights – with some around-the-clock snowmaking opportunities over the week to ten days ahead.

In fact, some of the highest elevations like up in West Virginia and Western North Carolina could see single digits Sunday and Monday nights with highs Sunday and Monday in the teens to low twenties. So resorts will quickly transition back to mid-winter-like conditions by the first of the week and certainly by mid next week.

Right now, if the pattern holds, we’re looking at below normal temps and a couple of chances of snow through the end of the month. Now if our prayers are answered, we can hope for February and March to be colder and snowier than normal with only a day or so here and there with those mild/wild swings that are common to the Southeast and mid-Atlantic.

Sorry about creating the confusion…and I’m sure Brad will share a weather update soon.