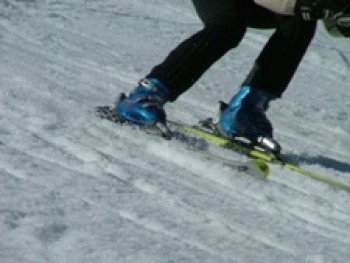 We’ve all watched skiers hook up some nice turns and think to ourselves, "Man I wish I could do that!" My brother-in-law, Bob is one of those guys. I can ski as fast as the next person and faster than most and I can make some nice carves and turns. However, some people just looks better doing it than others. While we all are not blessed with thin, flexible body styles…you CAN make better parallel turns. 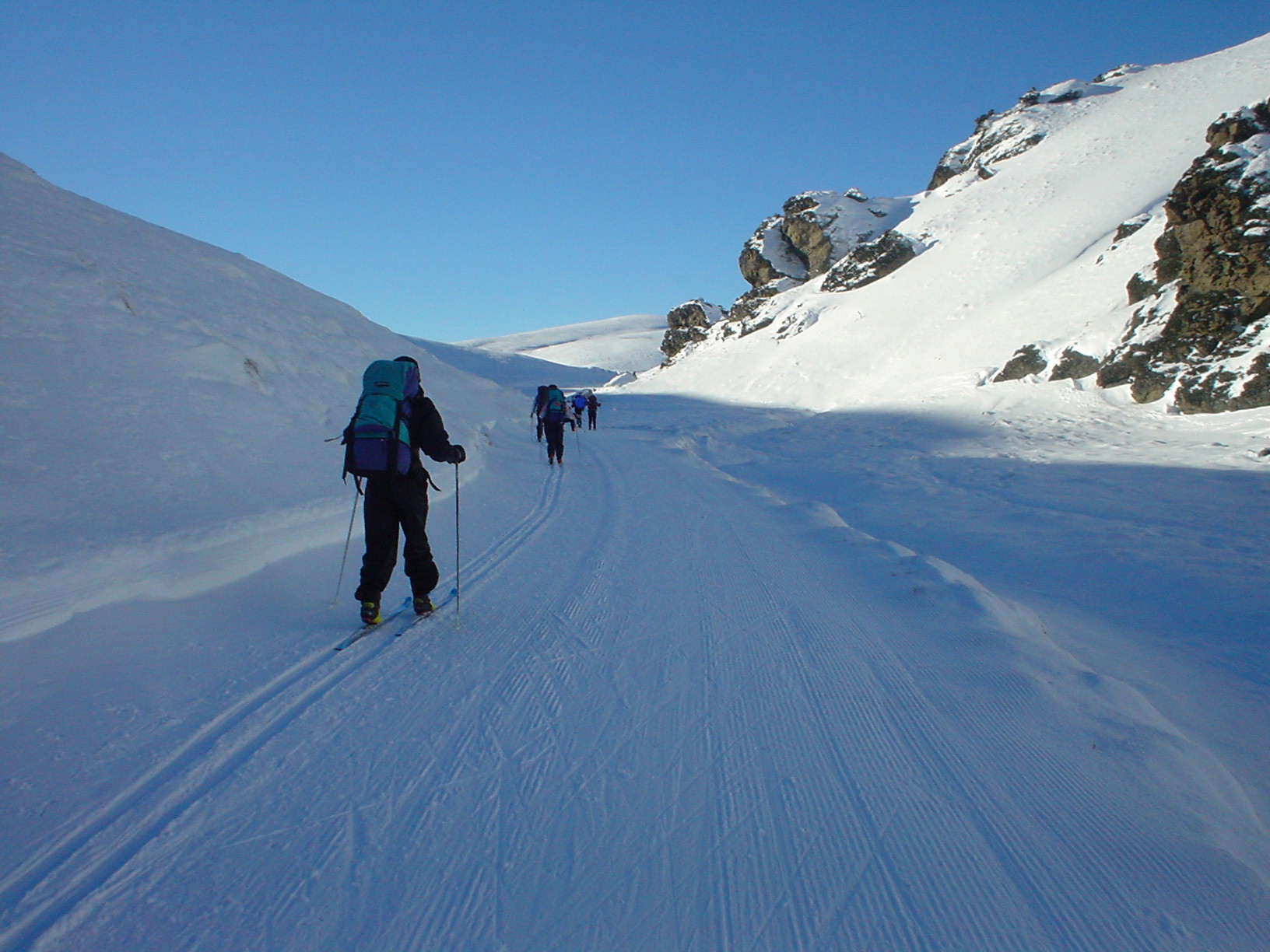 Today’s skis (ones made within the last 5-6 years) ski much flatter than the skis of yesteryear. Skis are more flexible and give you the edge control you want without you having to bend into the hill. Also, the ski boots now being produced are radically different than those sold in the 70s and early 80s. Therefore, you must change the way you ski to match the change in equipment.

Let’s say you want to turn to the right. To initiate the turn, you turn you upper body towards the fall line twisting your hips to the right which initiates the turn. What is different is how much weight you put on each ski during this maneuver. You need to maintain an almost equal distribution of weight on both skis. Keep your weight at right angles to the slope. You don’t need to bend your knees into the hill.

You should also keep your skis parallel to each other throughout the entire turn.

I often see beginners literally picking up one ski or the other to make turns. This is not only NOT the way to make turns…it can lead to a pretty good fall!

The aim of most intermediate skiers is to perform parallel turns on any slope and in any conditions. Parallel turns are the most elegant and efficient way to ski. By letting gravity and your skis do the work, you exert only such effort as is required to steer and brake. You remain relaxed and fluid while performing powerful, precise turns.

In order to make good parallel turns you will need to learn to place both skis on their new edges simultaneously, not one after the other as in a stem turn. The turn is then completed using the same skidding control you have developed in your basic swings and uphill stem turns.

With a bit of application and a varying amount of practice, anyone can ski parallel. There is nothing wrong with continuing to use your basic swings and uphill stem turns on more difficult terrain, while practicing parallel turns on lesser inclined slopes.

Poles Are Important Too!

This is one place that I am guilty of all too often. We all get lazy or see our confidence level shaken from time to time when skiing steeper or tougher terrain. The best way to ski is to ski with confidence and use your parallel turns to brake your speed, etc. However a common mistake is to misuse or simply fail to use your poles when carving or making parallel turns. Some skiers fly down a slope with both of their poles "rooster-tailing" snow behind them. Chances are they rarely USE those poles except to get up after a fall!

So pole usage is important in making turns. Practice planting and alternating your poles into and through your turns. Much as with any sport, preparation is key. Get your next pole plant ready as you exit each. With a little practice you’ll be making better turns in no time.