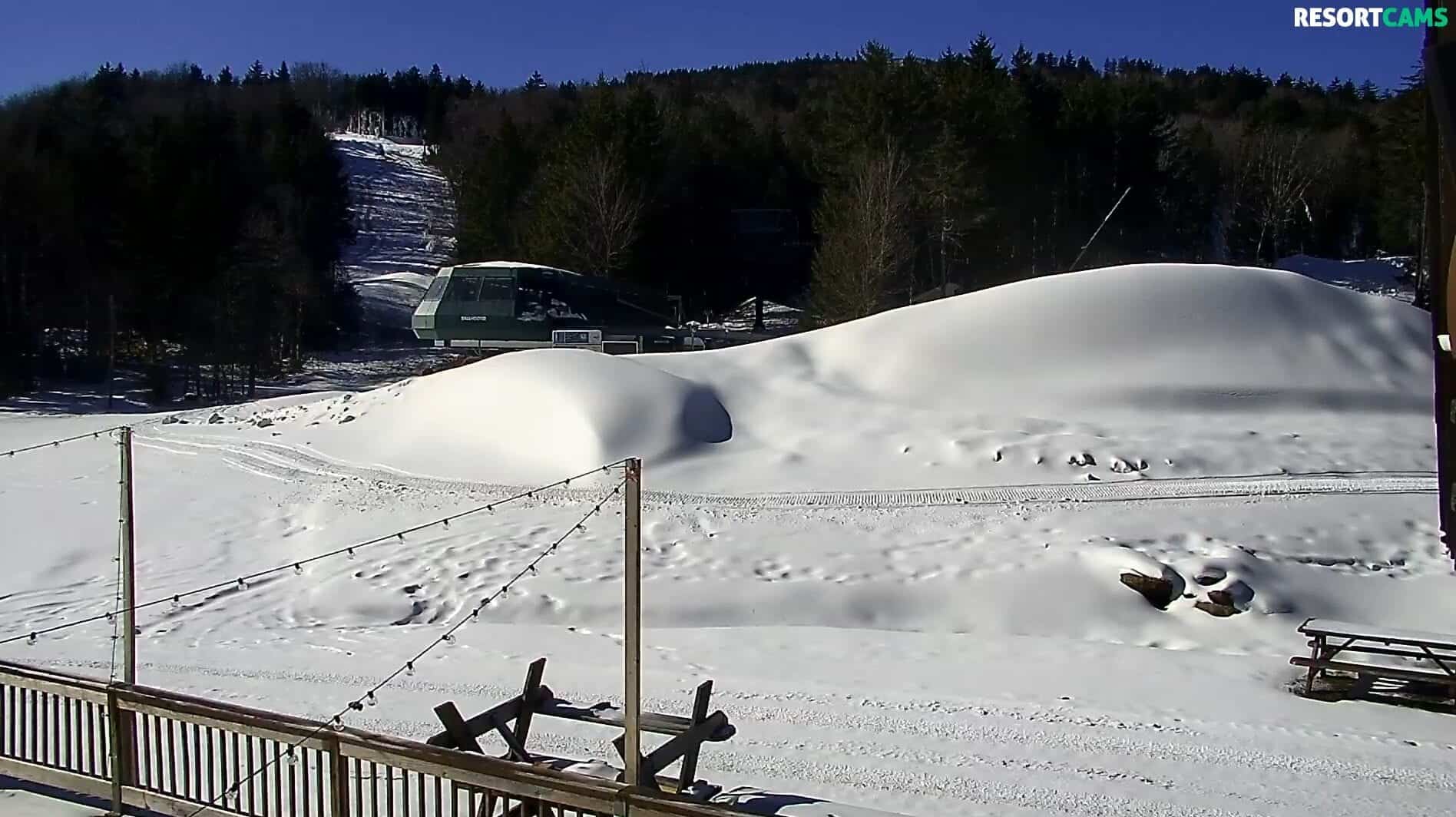 Well here we go. The 2019-2020 ski season is now upon us. As I just started a new folder for Snow News Is Good News for this season, I realized this is the 15th year of scribing the column for Mike Doble and all his winter lovers at Skisoutheast.com. As they say, time flies when you are having fun and believe me when I say, I have enjoyed every second of striking my keyboard while writing this weekly column.

I suspect most of you, in some form or another are involved in social media and probably the majority of you have a personal or company Facebook page. That leads me to this thought – how many of you have noticed the complaints that have already surfaced of those who don’t like that the temperature has taken a swing to the colder side. Yep, and they are the same ones who complain when the temperatures turn warmer in the summer. You know, you just can’t please anyone sometimes.

With that thought in mind, I know there are thousands of folks out there that are very happy that temperatures have dropped below freezing, not only in the flat land regions, but in the mountains of North Carolina, Tennessee, Virginia, West Virginia and Maryland. You see, if you are just waking up from that long summer’s nap, that sound you are hearing way off in the background, is the sound of snow guns running right now as the ski resorts in the southeast region have all started covering the slopes as lo and behold the 2019-2020 ski season is here. In fact, the fine folks at Cataloochee in North Carolina, beat the Beast of the East, Killington by two hours for the first turns of the season. Hats off to Chris Bates and his staff at Cat for drawing some early season attention to the southeast. I also saw that Sugar Mountain opened for the season a few days later. Good stuff folks, good stuff.

I have seen a number of snowmaking pictures from various resorts and the whales (piles) of snow look huge. In fact, talking to one resort official this past week, he told me they have already made enough snow to be able to open up for the season. To hear that from a resort official before the middle of November is very encouraging. While they could provide some sliding for skiers and snowboarders right now, he said they would rather just make huge piles, which will provide even more terrain available for when they open in a few weeks.

In West Virginia the traditional opening of the ski season usually occurs around Thanksgiving week, when Snowshoe Mountain drops the ropes for those first turns. This year, the resort is pushing that opening day up a little bit and if you want to make your first turns at the West Virginia resort, get your skis and snowboards ready now as opening day is set for Friday, November 22. Along with the tons and tons of snow that have already been produced at all the resorts in the region, Mother Nature dropped some natural snow on everybody recently, which helped get every winter sports enthusiast excited about the upcoming season. Other than those folks out there that just don’t like it when the weather changes from season to season, I believe that the temperature drop has a lot of us smiling.

You can always tell when there has been snowfall in the major metro areas throughout the southeast regions, such as Richmond, Charlottesville, Virginia Beach, Washington, DC, etc.; the number of page views on the webcams pointed towards the slopes at all of the ski resorts jump considerably. There is no doubt that the best marketing for all the resorts in the region is when there is snow in the backyards of flatlanders. It goes a long way in their eyes that since it is cold out their front door, it’s even colder at the higher heights and that means snowmaking. Funny how that works, isn’t it (insert sarcasm)? 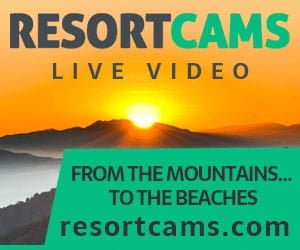 Let’s talk about those webcams a little bit, for the most part all the real time cams are hosted by the folks at skisoutheast.com and there are plenty of them. I can still remember when the thought of having a slope cam was brought up for the first time and the idea didn’t catch on at first. The ill-advised thought being, do we really want to show thin cover and bare spots? But thankfully, mountain marketing folks got over that notion and now slope cams are the norm and thank goodness. Now when a resort is reporting good cover on the slopes, you know if that is fact or not in real time. It has taken out some of the guess work, when a decision is being made to go or not to go skiing, snowboarding or snowtubing. Plus, the real time video doesn’t lie. Any veteran winter sports lover surely remembers, hoping that the ski report published by any resort was on the up and up, especially during marginal weather periods.

There’s another way I know that the season is right around the corner, I get a text from my son Christian that his high school ski club again was planning to make some trips this season to Winterplace and he was bringing home the paperwork for me to fill out. This will be his fifth year involved in a school ski club and wow, has it helped him, and his friends have a convenient way to hit the slopes and give his dad an excuse to leave work early and meet him on the slopes. You may remember my season was limited last year due to my second hip replacement. Well folks, everything is going good and you will again see one of the oldest snowboarders in the region back on the slopes again this season. Needless to say, I am very happy that the season is here.

Previous Post
Sunday, Fun Day at Four Ski Resorts for Today, November 17, 2019
Next Post
What a Beautiful Weekend It Was