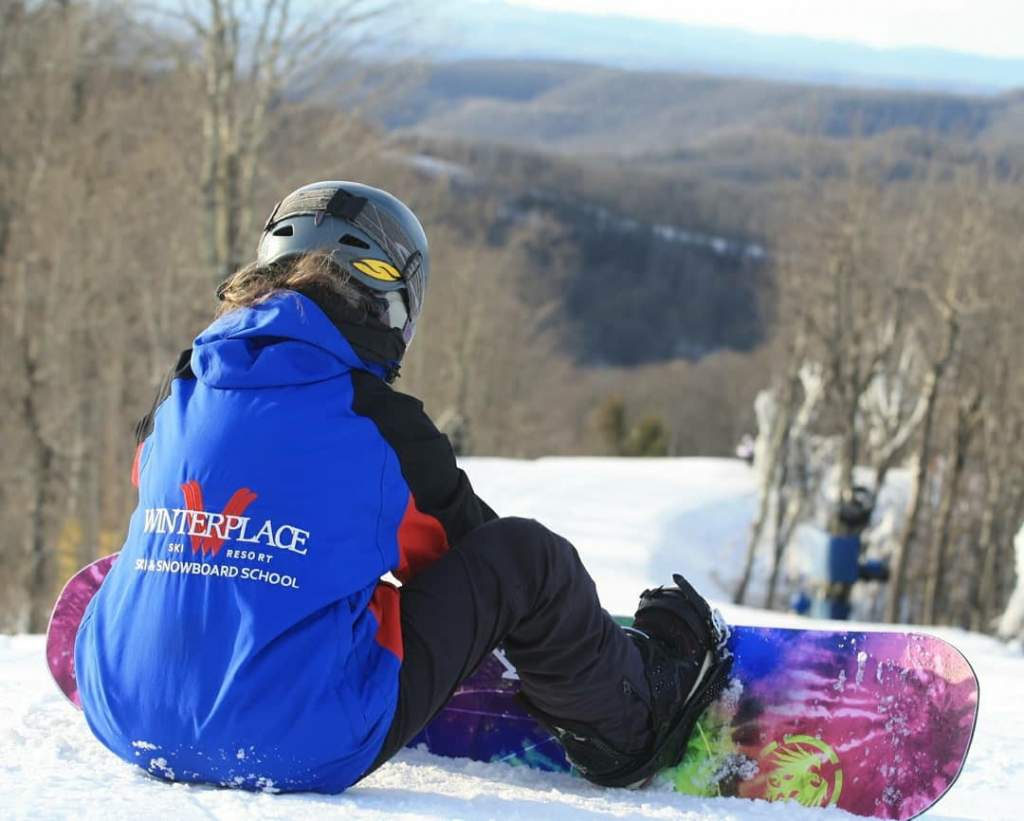 Give or take a few days, we have basically come to the mid-point of the 2020-2021 ski season in the southeast region.  For the most part, everyone knew this season was going to be a different one from previous seasons, due the COVID-19 Coronavirus pandemic, but exactly how different was the big question mark.

Before the season got underway, every resort through their state health departments released their operational plans they were going to follow during these crazy times. I really don’t think anyone was totally surprised by what was being asked of visitors, other than maybe the advance ticket reservation requirements that a number of resorts instituted.  This came about so that social distancing could be adhered to in an easier fashion.  Not being able to get a lift ticket at the last minute has caused some heartburn for some skiers and snowboarders, but it was a move that seems to be working.

Resort officials made it clear from the very beginning that any of the changes they were having to go to were being done primarily for the overall safety of the guests and employees.

Besides having to get lift tickets ahead of time, the other major change was the need for everyone to wear face coverings when social distancing was not attainable.  I had a feeling that this was going to be a stick in the eye for those who in many cases just want to buck the system. I chalk that up to human nature, but rules are rules and anyone who has visited a resort this year have seen signs directing you to follow the face covering rules.

Now that we have reached the halfway mark, what was once a question as in asking you to cover up in places like the lift lines and cafeterias, has turned into straight commands.  This has come about because of just plain and simple disrespect for the safety rules. Resort officials have basically had it up to their eyeballs with getting excuses for not wearing the face coverings.  Come on everyone, don’t you think it’s time to step up and just follow the rules.

If you think this only occurring in the southeast, please understand that is far from the case during these challenging times.  You see every week I am on a national call that involves representatives from all the state ski associations and for the most part our situation is a lot more positive.  You might, but I don’t think you would believe or even want to hear about some of the challenging stories that have been shared from all over the country.

Okay, enough of that negative stuff, let’s pivot and make sure that everyone understands just how good the conditions have been so far this season.  I realize that the amount of natural snow is a bit lower than in seasons past, but for what has fallen, it has come at times that create a number of fresh snow days on the slopes.

Every visitor to this website’s daily First Trax column knows firsthand that every resort in the region has been making tons upon tons of snow this year to provide as much open terrain as possible for the number of skiers and snowboarders (more on that in a moment) who have come so far this season.  Matt Laws and Mike Doble both have done a great job in sharing webcam pictures of snowmaking operations at all the resorts in the region.

You have read in columns past that I consider snowmakers the unsung heroes of this industry I love and this season hasn’t changed my thinking on that subject one bit.  One thing that I haven’t seen this year is much snowmaking during the day on open terrain.  Now I know it has taken place some this year, but I know there has been an effort this year by mountain operation staffs not to have manmade snow being scraped off one’s goggles at the end of a run.

The viability of the ski industry in the southeast is written about on this website and this season from that standpoint is going well.  As it pertains to the number of lift tickets being sold, that’s the real positive side of the story so far as it is a reported fact that people are not flying as much, so to get their skiing and snowboarding fix in this season, they are driving to their favorite southeast ski resort.  Instead of having that extra lift to handle skiers and snowboarders, there are some resort officials wishing they had larger parking lots.

But there is more for a ski resort to be a money maker than just the sale of lift tickets.  Due to those health restrictions put on the resorts by state officials, most of the food establishments are operating at only a 50-percent capacity.  Folks, that’s a chunk of change.  A number of the resorts have even suggested that skiers and snowboarders bring their own food and if possible, use their vehicles as their own private dining area.  I for one haven’t ever seen so much tailgating.  It’s almost like being at a college football game.

So, what does this mean for the second half of the season.  If (wow that’s a big word) the weather pattern stays in place, things look pretty good at this point.  There is a whole bunch of terrain open and I am impressed with the amount of stockpiling snow as we all know that annual thaw is coming.

So, I guess what I am saying is, please be happy with what has transpired so far this season and if you haven’t had a chance to get on the slopes, I hope you will be able to soon.  Just promise me to follow the guidelines and be safe.  Remember, Ski Well, Be Well.

That is it for this week, thanks for joining me this week. Just remember whether it be cold or whether it be warm, we will weather the weather, whatever the weather will be.  I still believe this season is going to be a lot of fun but challenging. Remember, Mother Nature provides the best social distancing these days.

Previous Post
When is a Ski Resort Open, But NOT OPEN!?!?!
Next Post
Doesn’t It FEEL Like a Snowy Winter So Far?!?! That Depends on Where You Look!