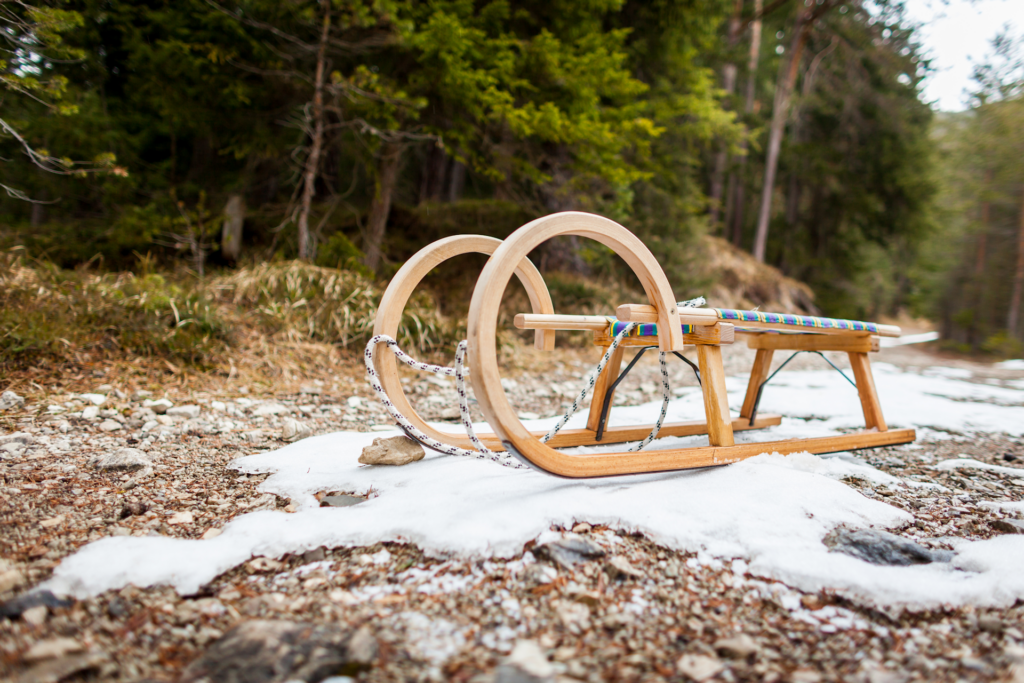 The 2022/23 season in the southeast started during mid-November and thanks to some excellent snowmaking conditions, there was plenty of terrain available to make everyone get their equipment ready to make those first turns.

Those conditions pretty much hung with us for a few weeks as the holiday season approached. Due to those early season low temperatures, resorts in the region were able to stockpile snow in critical places and that helped when things started thinning out a bit and the crowds started showing up.

Then the polar vortex hit and for a few days mostly the hardy were out on the slopes making turns and having fun. But those extremely cold temperatures again allowed all of the mountain operation crews to just turn everything again into a winter wonderland.

One week everyone was skiing with multi-layers on and then a week later I saw some skiers and snowboarders out on the slopes in short pants. First off, that’s not a good idea to start with whatever the conditions, but go figure, right?

For the first Snow News Is Good News column of the season I again reached out to a number of weather experts that I depend on every season to try and to give a possible glimpse into what might be happening as it pertains to the weather for the upcoming season.

Looking back to what they predicted, all of them agreed on one thing, it was going to be an up and down or back and forth season for the southeast region. If you haven’t noticed or have been under a rock or something, that is exactly what has been happening so far this season.

I mean just when you think it’s turning to what we expect of winter in these parts, old man winter decides to take a break and well you know the rest of the story.

In this past Saturday’s First Trax report scribed by Mike Doble, he mentioned up-to-date natural snow totals for all of the resorts in the southeast. I knew we were way behind in snowfall so far this season, but I didn’t realize by just how much. To be honest it’s a bit depressing, but then again, thanks to snowmaking we are still out on the slopes having fun.

As I have mentioned many times, I have been involved in the ski industry in one way or another since 1985 and I can not remember ever having less than three feet of natural snow to have fallen from the sky by mid-November. With that said, I do remember a year when I was working at Snowshoe Mountain that we received more snow in May then we did in November, but that was a very, very rare occurrence.

I also remember the years that we received nearly 300 inches of snow and was hoping that the faucet would just turn off as after a while we didn’t have any place to put the snow located off the slopes. I remember standing at the top of Ballhooter one morning, trying to figure out how our resort cousins out west dealt with over 500 and 600 inches of snow every season. Now we are talking about less than three-feet by the middle of January and that’s exactly what our weather experts said probably was going to happen.

Due to my position with the West Virginia Ski Areas Association, I get interviewed a number of times during the season on how things are going at the resorts. It never fails when the weather is challenging out their newsroom doors, reporters think there isn’t a flake of snow at the resorts.

To their credit, most weatherman get it, but it’s the general assignment reporters that are trying to fill time that think the situation isn’t as good as it is currently or most of the time is on top of the mountain.

I have to explain to them about the art of snowmaking and why there are still millions of people enjoying skiing, snowboarding and snowtubing in the southeast. Again thank goodness for webcams (which most meteorologists use effectively) to show in real time that yes, the slopes are covered and there are plenty of skiers and snowboarders having fun just a few hours from where they are located at the time of the interview.

To be honest, that has to be one of the biggest challenges for the ski industry in the southeast and that’s convincing everyone in the lowlands that it is a totally different world at the higher elevations.

I was actually in horror the other day when the temperatures climbed a bit that I saw a person out mowing their grass. I just drove by shaking my head, knowing full well that it would take a lot to convince that person that just a few hours away they were pushing snow around the resort.

The point of all of this rambling this week is basically if you are waiting for that perfect day to be on the slopes, just consider any day you are on the slopes to be perfect.

We have now made it through three holiday periods, one (Thanksgiving) not as big as the other two (Christmas and MLK), so time is getting a bit short to make those first turns of the season if you haven’t already. If you have already made those turns, great, but again if you are putting off that next trip to your favorite resort, this is not the season to hesitate because it is still going to be one of those up and down seasons when it comes to the weather. There are going to be some really good days and then there is probably going to be some clunkers. We are just going to have to deal with it the best way possible and not miss out on your chance to let gravity be your friend.

Previous Post
From Meh to a Winter Wonderland in 24 to 48 Hours. Happy World Snow Day!
Next Post
It’s Going To Be Another Incredible Day On The Snow