Santa may have come and gone for this year, but the snow and colder temps remain for the final week of 2020.  Solid ski and snowboard conditions exist across the region right now and those who make some final turns of this crummy, crummy year will be in for a treat.  As subpar as November was in terms of snowmaking temperatures, December has been the exact opposite and I’ll take a look at some numbers to verify that statement.  It should be fun!

After a chilly past couple of days, temperatures are a little milder this morning and will moderate today.  The sun is already shining here at Snowshoe and it looks like it’s going to be a bluebird day here and across the rest of the region.  I’m pretty stoked to get out and work off some of that holiday food.  The view from my balcony has me pumped! 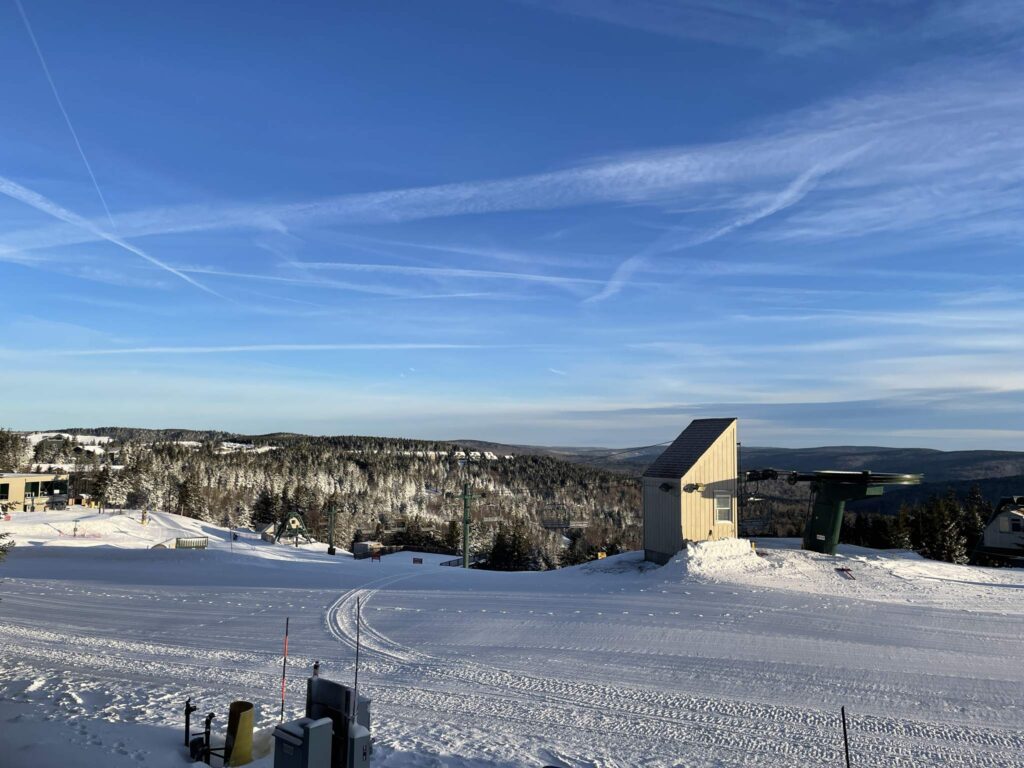 Wherever you are skiing or snowboarding today, if you are so lucky, conditions should be stellar.  I won’t go over the snow report in detail, you can READ IT HERE, but all you need to know is that every resort is offering a good amount of terrain and has great snow coverage and base depths.  I would say that these are great early season conditions, but at this point I don’t think it’s early season anymore.  We’re into the heart of the season now.

As I mentioned, temps are moderating a bit today compared to recent days which isn’t a bad thing.  It’s been crazy cold.  As a result, not everyone made snow but the majority of resorts appeared to have.  A few ski areas also bumped up their trail count today.  Beech is opening White Lightning top to bottom, Snowshoe has a few extra trails opening today, Massanutten added a trail to their list, and Cataloochee has almost the entire mountain open except for the terrain park.

A Look at Some Numbers

December has surely been a good month for the ski areas here in the Southeast, with plentiful opportunities for snowmaking and a few natural snow events mixed in for many, if not all of the resorts.  Just how good has it been though?  After the warm and slow start that was November, it feels epic but I feel like that is probably an exaggeration.  Skiers and snowboarders have a tendency to overuse that word, me being a prime example.  I figured I’d take a look at some weather stats to see how things have panned out so far this season compared to normal.  It’s been a while since I’ve done this.  If stats and graphs aren’t your thing, sorry not sorry.

We’ll first start by looking at the weather station atop Beech Mountain in North Carolina.  Data for it goes back to 1991 so we’ll get a look at about 30 years worth of info.  The average temperature for November ended up being 43.8 degrees, which is 5.2 degrees above the 30 year monthly average.  Statistically speaking, that is crazy high and puts it as the fourth warmest November since 1991.  Yuck.

Turn the calendar to December though and things improved drastically.  The average temperature thus far in the month is 29.3 degrees, which is 2.4 degrees below normal.  While it is only the tenth coldest December in the past 30 years, it is the coldest one in a decade.  2010 was the last time Beech Mountain saw a December this cold.  That was such an epic year here.

Finally, we’ll look at the snowfall data which shows that not only was November warm but there was zero snowfall up there.  Zilch.  Nada.  Nothing.  Not even a trace.  That’s only happened one other time in 30 years up there, that being in 2016.  Skip ahead a month and December has officially seen 16.7 inches of snow which is 3.8 inches above the average of 12.9.  Like the temperature data, that snowfall number puts December 2020 into the top third since 1991.

Looking at those numbers and I think it’s safe to say that November 2020 was significantly warmer than average for Beech Mountain with historically bad snowfall.  While December hasn’t been all time, it’s been very much below average in terms of temps with above average snowfall.  Awesome!  Some charts are below where you can look at some of the numbers.  Click each to enlarge. 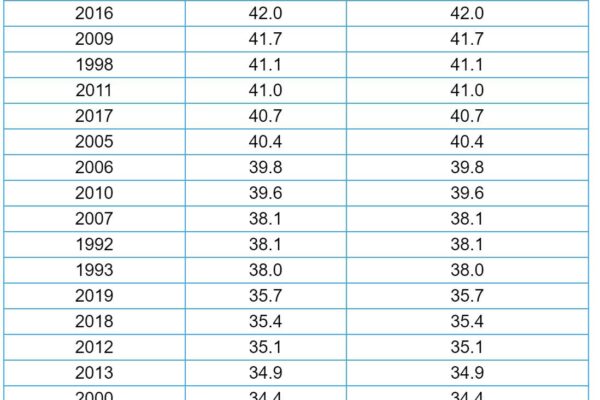 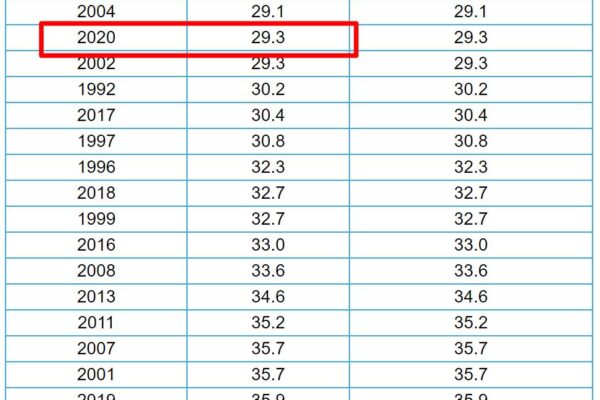 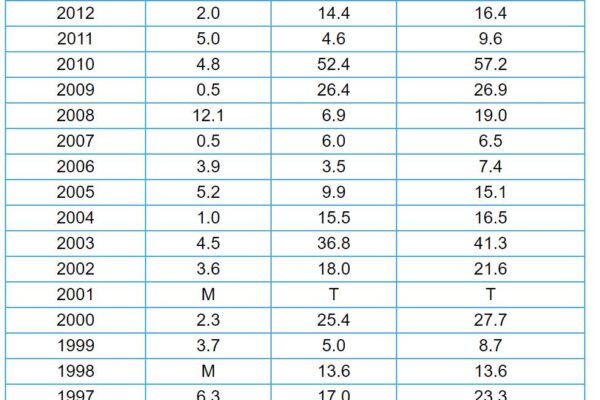 We’ll now head north to Snowshoe Mountain in West Virginia.  Data for this station goes back to 1975, so we get 16 more years worth of data compared to Beech.  Like Beech, November was pretty abysmal.  It was the tenth warmest November since 1975 with the average temperature being 3.5 degrees above normal.  Again, that’s statistically significant.  The month saw 5 inches of snow, which is well down the list.

Once again we’ll skip to December though and things improved mightily.  The average temperature has been 24.3 degrees which is 2.6 degrees below average.   Snowfall is at 39 inches which is almost a foot above average.  Like Beech, December at Snowshoe has been in the top third in terms of cold temperatures and snowfall. 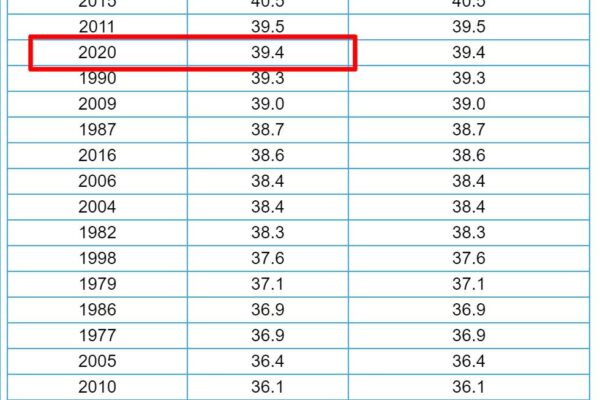 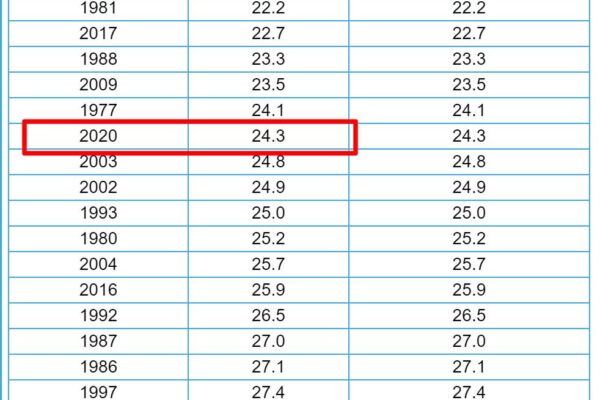 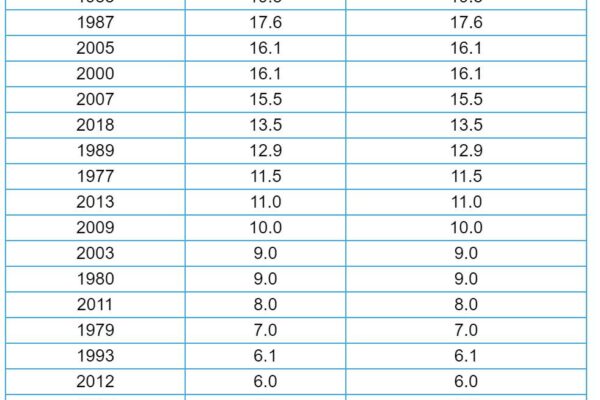 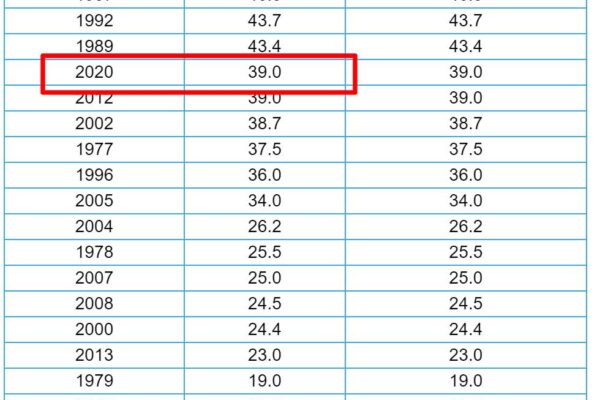 To sum things up, November sucked and December has been above average for snow lovers here in the region.  We all already knew that, but it’s still fun to confirm it.

Changing themes from the past weather to the current, the final week of the year looks to remain on the cooler side.  I already discussed how the past few days were brutally cold across the region with frostbite warnings in effect at many resorts.  It was downright frigid unpacking the car here at Snowshoe last night and walking around the village.  Seasonable temperatures will be the theme for the rest of the week.  Overnight snowmaking with comfortable daytime temps should make for an enjoyable time on the slopes.  It looks like a mixed bag of precip might be in store for New Year’s Eve.  We’ll have to keep an eye on that.  Looking more long term, the beginning of January definitely looks milder, but we’ll worry about that when it gets here.  Let’s just enjoy the above average conditions right now!

Good times right now will be had wherever you ski or ride.  Just be prepared for the crowds and be safe on the mountain!  Enjoy!