It’s Been a Cold and Snowy Stretch! 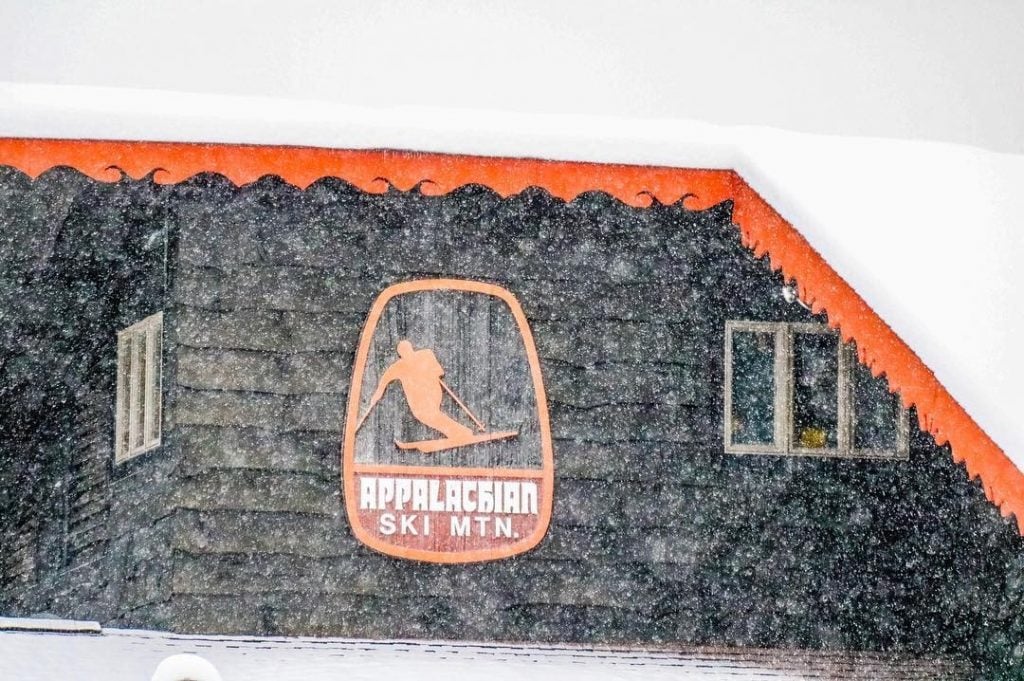 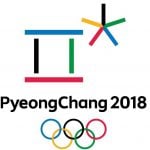 I’ve received more than a few emails from readers asking about how much SNOW we’ve seen this season and particularly in the last week or so. Seems that this prolonged, cold-weather stretch has gotten a lot of people interested in partaking in some of the fun. I’ve seen a few Winter Olympic’s advertisements as well and those always inspire people to hit the slopes in kind of the same way that the US Open (golf and tennis) always have me itching to hit our local golf courses and tennis courts.

Many of our emails are inquiring specifically about the cold temps and natural snowfall AND whether or not any records have been set. This has definitely been a cold and snowy stretch but in terms of record snowfalls – not so much. Interestingly though, Canaan Valley and Timberline Resort have seen measurable snowfall on each of the last 12 days. In that span of time they’ve seen 26.5″ of snow! Not a record, but pretty awesome, right?

I answered the reader with that input and they responded with, “Gosh! and that’s not a record? We would love! to see snow like that.”

I replied with a brief mention about how during my 3rd winter of living here in the mountains of North Carolina, we experienced the Blizzard of 1993 – when 42+” of snow fell in areas up here. He responded with, “That would be so great!”

Another local, snow-loving friend recently shared that he was “…already tired of all this snow and especially the bitter cold temperatures we’ve seen over the last two weeks.”

(It probably didn’t help that he’s fighting off a pretty heavy head and chest cold.)

Of course I did my best “snow industry marketing guy impression” and mentioned that this cold and snowy stretch was just what the doctor ordered in terms of selling slope tickets and putting ‘heads in beds’.

Reading those kinds of emails jogged my memory a bit about one of the funniest winter stories I had ever read. I had to search our archived posts to find it and the actual author is unknown as it was shared as a blog post about 8-10 years ago. I’ll attribute the story to the guy who wrote the entry that I shared a few years back. Here it is:

Diary of a Snow Shoveler in the Northeast

December 8
It started to snow. It was the first snow of the season and the wife and I took our cocktails and sat for hours by the window watching the huge soft flakes drift down from heaven. It looked like a Grandma Moses Print. So romantic we felt like newlyweds again.
I love snow!

December 9
We woke to a beautiful blanket of crystal white snow covering every inch of the landscape.
What a fantastic sight! Can there be a lovelier place in the whole world?
Moving here was the best idea I’ve ever had!
Shoveled for the first time in years and felt like a boy again.
I did both our driveway and the sidewalks.
This afternoon the snowplow came along and covered up the sidewalks and closed in the driveway, so I got to shovel again.
What a perfect life!

December 12
The sun has melted all our lovely snow.
Such a disappointment!
My neighbor tells me not to worry- we’ll definitely have a white Christmas.
No snow on Christmas would be awful!
Bob says we’ll have so much snow by the end of winter, that I’ll never want to see snow again but I don’t think that’s possible.
Bob is such a nice man, I’m glad he’s our neighbor.

December 14
Snow, lovely snow! 8 inches last night.
The temperature dropped to -20.
The cold makes everything sparkle so.
The wind took my breath away, but I warmed up by shoveling the driveway and sidewalks.
This is the life!
The snowplow came back this afternoon and buried everything again.
I didn’t realize I would have to do quite this much shoveling, but I’ll certainly get back in shape this way.
I wish l wouldn’t huff and puff so.

December 15
20 inches forecast.
Sold my van and bought a 4×4 Blazer.
Bought snow tires for the wife’s car and 2 extra shovels.
Stocked the freezer.
The wife wants a wood stove in case the electricity goes out.
I think that’s silly.
We aren’t in Alaska, after all.

December 16
Ice storm this morning.
Fell on my ass on the ice in the driveway putting down salt.
Hurt like hell.
The wife laughed for an hour, which I think was very cruel.

December 17
Still way below freezing.
Roads are too icy to go anywhere.
Electricity was off for 5 hours.
I had to pile the blankets on to stay warm.
Nothing to do but stare at the wife and try not to irritate her.
Guess I should’ve bought a wood stove, but won’t admit it to her.
God I hate it when she’s right.
I can’t believe I’m freezing to death in my own living room.

December 20
Electricity’s back on, but had another 14 inches of the damn stuff last night.
More shoveling!
Took all day.
The damn snowplow came by twice.
Tried to find a neighbor kid to shovel, but they said they’re too busy playing hockey.
I think they’re lying.
Called the only hardware store around to see about buying a snow blower and they’re out.
Might have another shipment in March.
I think they’re lying.
Bob says I have to shovel or the city will have it done and bill me.
I think he’s lying.

December 22
Bob was right about a white Christmas because 13 more inches of the white crap fell today, and it’s so cold, it probably won’t melt till August.
Took me 45 minutes to get all dressed up to go out to shovel and then I had to pee.
By the time I got undressed, peed and dressed again. I was too tired to shovel.
Tried to hire Bob who has a plow on his truck for the rest of the winter, but he says he’s too busy. I think the jerk is lying.

December 23
Only 2 inches of snow today
And it warmed up to 0.
The wife wanted me to decorate the front of the house this morning.
What is she, nuts?!!
Why didn’t she tell me to do that a month ago?
She says she did but I think she’s lying.

December 24
6 inches – Snow packed so hard by snowplow, l broke the shovel.
Thought I was having a heart attack.
If I ever catch the idiot who drives that snow plow, I’ll drag him through the snow by his throat and beat him to death with my broken shovel.

I know he hides around the corner and waits for me to finish shoveling and then he comes down the street at a 100 miles an hour and throws snow all over where I’ve just been!
Tonight the wife wanted me to sing Christmas carols with her and open our presents, but I was too busy watching for the damn snowplow.

December 25
Merry freaking Christmas!
20 more inches of the damn slop tonight -Snowed in.
The idea of shoveling makes my blood boil.
God, I hate the snow!
Then the snowplow driver came by asking for a donation and I hit him over the head with my shovel.
The wife says I have a bad attitude.
I think she’s an idiot.
If I have to watch “It’s A Wonderful Life” one more time, I’m going to stuff her into the microwave.

December 26
Still snowed in.
Why the hell did I ever move here?
It was all HER idea.
She’s really getting on my nerves.

December 27
Temperature dropped to -30 and the pipes froze; plumber came after 14 hours of waiting for him, he only charged me $1,400 to replace all my pipes.

December 28
Warmed up to above -20.
Still snowed in.
The WITCH is driving me crazy!!!

December 29
10 more inches.
Bob says I have to shovel the roof or it could cave in.
That’s the silliest thing I ever heard. How dumb does he think I am?

December 30
Roof caved in.
I beat up the snow plow driver, and now he is suing me for a million dollars for the beating I gave him.
The wife went home to her mother.
Nine more inches predicted.

December 31
I set fire to what’s left of the house.
No more shoveling.

January 8
Feel so good.
I just love those little white pills they keep giving me.
Why am I tied to the bed?

This wonderful, winter-wonderland, stretch we’re currently experiencing is the best we’ve seen in a couple of years in the Southeast and mid-Atlantic and it’s been awesome to see so much talk about the weather and snow on so many television broadcasts around the region. I really want to say a huge “THANK YOU” to all of those stations that feature and use our content.

Continue to THINK SNOW and COLD!

Previous Post
Canaan Valley Resort Beginning of 2018 Gallery
Next Post
It’s Brisk to Say the Least, But the Best Weekend in Two Years is Here