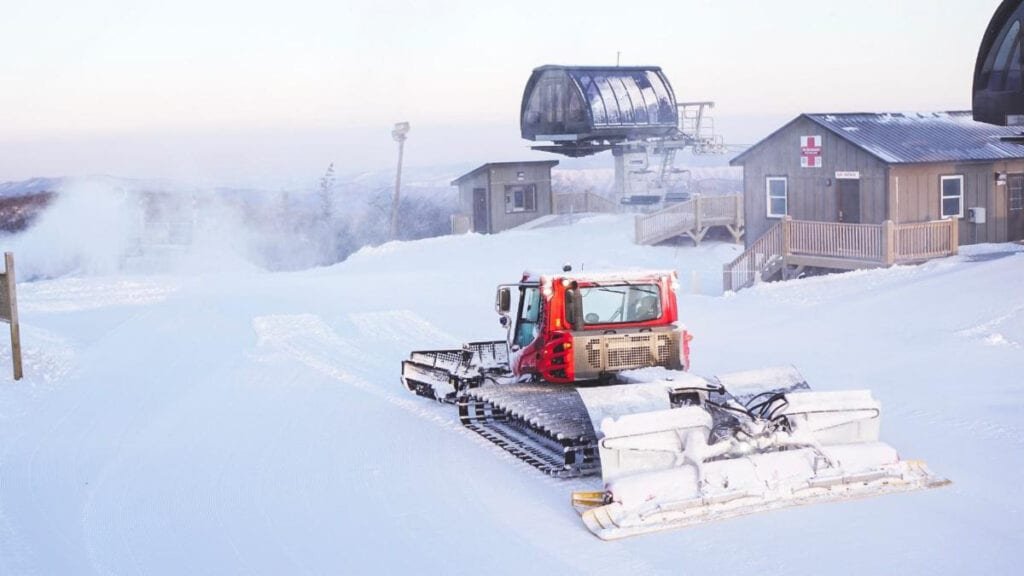 The slopes at Beech Mountain Resort will be whiter than ever this winter thanks to major upgrades to the snowmaking system.

The resort is in the final stages of phase one of a two-phase project to enhance its ability to produce larger amounts of snow in shorter periods of time, while reducing energy consumption. Upgrades in place for the upcoming season include a new water pumping system housed in a completely renovated pump house. The Torrent Pump Skid automatically engages additional pumps as more guns are needed on the mountain.

Supporting the new pump system are 6,500 feet of new water and air lines ranging in diameter from 12 to 24 inches. Additionally, the resort’s primary water reservoir has been expanded to a greater capacity.

Resort officials anticipate this investment will allow them to take advantage of favorable early-season temperatures and maximize output during narrow windows of opportunity throughout the ski season.

“Snowmaking is the backbone of our business and we’re always focused on ways to increase output,” said resort general manager Ryan Costin. “This project represents a huge expansion of the pumping operation and our ability to maximize snowmaking opportunities.”

Another aspect of this project will be noticeable to night skiers and snowboarders – the addition of 17 light towers equipped with 34 state-of-the-art LED slope lights.

For information about Beech Mountain Resort, call 828-387-2011 or go online to: www.BeechMountainResort.com.