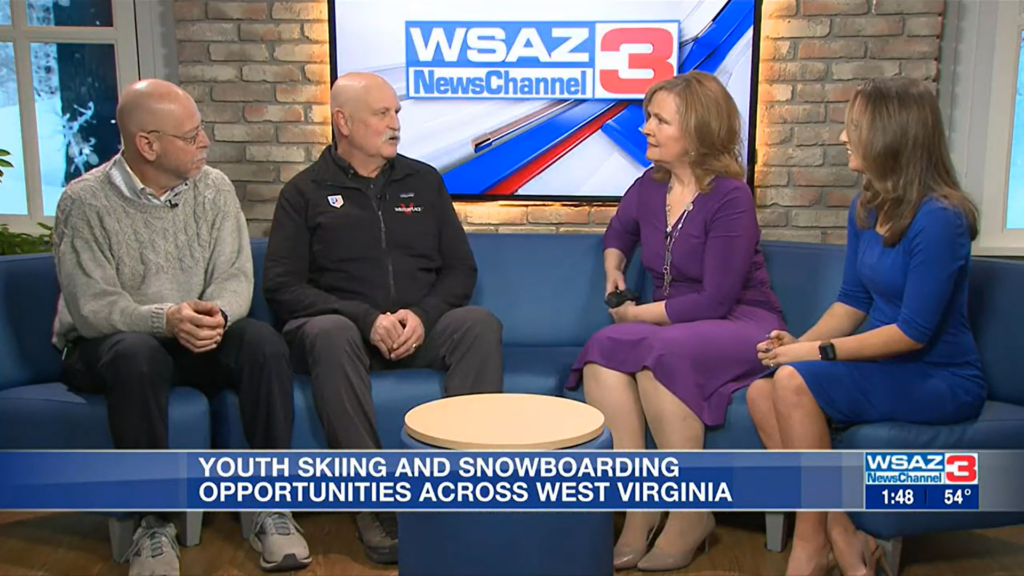 When the COVID pandemic hit in March of 2020, the plug on a successful season was pulled and the final turns for a lot of skiers and snowboarders across the country were cancelled. The responding resorts decided it was for the best to discontinue the season, while the situation was being evaluated.

Then in April of that year, I used this space to put into words how uncertain I was moving forward and what the international health crisis was not only going to mean to the snow sports industry, but everyday life for everyone.

I am not naïve to not realize that millions believe the whole health crisis was and still is a hoax and I for one don’t share that belief, but understand that not everyone can agree on any given matter and this was a prime example. I do think though one thing every fan of this column can agree on is, it’s great to hear the snow guns going at the resorts knowing that only means plenty of snow to slide on.

Not long after the health crisis struck, a word that keeping coming up in media reports was “normal.” Soon other words were added in front of the word, such as “new,” “what once was,” etc.

During the first the months of the crisis, it was decided by directors of the various state area associations to get together on a weekly basis through a Zoom call (who knew about that technology before March 2020?) to discuss how the industry was going to move forward, taking the health crisis into consideration.

So, it became a “normal” thing for yours truly, the Executive Director of the West Virginia Ski Areas Association, to meet up with my cohorts every Thursday at 4 pm to try and figure out what “normal” was going to be moving forward. Believe me when I write that it was one of the best things that came out of the health crisis, that just about every ski state, east to west, north to south were on the same page, trading ideas that were coming out of their regions. In fact, a national campaign was launched by the National Ski Areas Association to help inform the public how the industry was handling the challenge of operating a resort during a pandemic, which was labeled “Ski Well, Be Well.” You may remember reading about the program’s details on skisoutheast.com.

Each state used the national program as a template to help each state government understand exactly how the health crisis was being handled at each resort and what “normal” was going to be during the crisis.

Speaking from the West Virginia side of things, the industry was transparent with the state tourism office, using their insight, along with the industry’s to come up with a plan of attack, so to speak. So for the 2020/2021 season, “normal” had a lot to do with face masks, human spacing and probably the best normal, advance ticket sales. Another “normal” during that period for some resorts was capacity limits on the slopes, which actually created a positive guest experience.

Also, being outdoors created a natural distance procedure that allowed all snow lovers a chance to play outside and have some “normal” fun while we were on the slopes. I have to admit, the face mask thing wasn’t one of the things I liked, but I was willing to go along with that “normal” procedure of the time. Then again, when conditions so dictated, we all had face masks on already.

One thing for sure, ski industry officials across the country were quick to react to changing situations and that seemed to be popping up every time you turned around (booster shots, if you were so inclined) and again everyone within the industry was up to speed from state to state due to the continued information sharing between the associations.

Looking back to last season, “normal” became more like everyone experienced prior to the health crisis. The biggest thing that continued operationally speaking at some resorts was the advance sales and some on-slope capacity restrictions. Again, it seems that everyone was well adjusted to that new “normal” and moved forward to enjoying a season on the slopes.

Oh by the way, I digress for a second and remind everyone that during the 2020/2021 season that the majority of the resorts in the southeast recorded record skier visits. People realized that getting outdoors was a way to release some anguish that came along with dealing with the new “normal.”

Now let’s talk about the season that is now upon us, with a majority of the resorts in the southeast open, providing some down hill fun for everyone to enjoy.

What is “normal” going to be this season? Well one thing for sure, unless it’s just butt ugly cold outside, you are going to see a lot of smiling faces. Something that occurred last season, but there is going to be more of it this season.

Another “normal” that is going to continue is advance sales of lift tickets. It already is and will going get strong as we moved forward. It seems that more and more people want to guarantee their place in the lift line. This is good news for ski resort operators as they plan for staffing from day to day, which will only help the guest experience.

Circling back around to those ski association Zoom calls, well they are still happening, as we share new ideas and how everyone can use those ideas to make it more fun on the slopes for everyone.

But the biggest “normal” is the fact that discussion of the health crisis doesn’t come up in every other conversation you have with a friend, while you are having a “normal” day on your favorite slopes. Here’s wishing you a “normal” experience.

Previous Post
Not All Ski Areas in the Region Are Ready for Prime Time…just yet.
Next Post
Seven Resorts Open For Play To Start The First Full Week Of December