BABY IT’S REAL OUT THERE 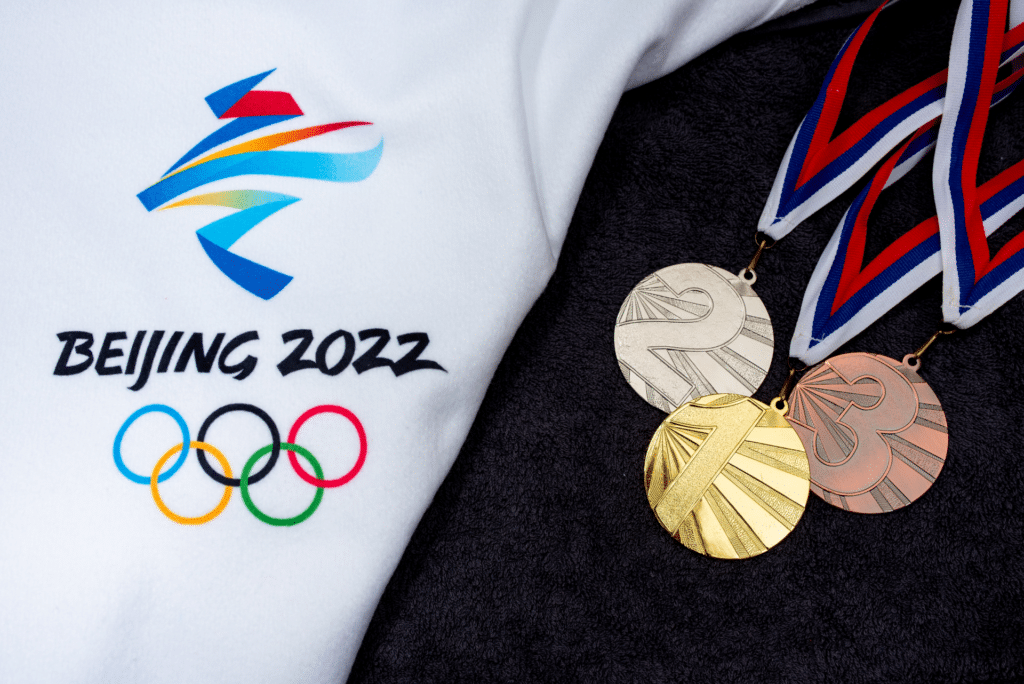 The 2022 Winter Olympics are underway in China, and I am starting to get excited about the various events and of course – how the United States is doing in any event.

Believe me when I say, I am not one of those armchair rooters that complains about a non-podium (first – third) finish. A long time ago I came to my senses and realized the competition features the best the world has to offer in each and every event. With that said, just being there is a real accomplishment.

My eyes roll into the back of my head when a reporter at the games writes about a disappointing, fourth, seventh or tenth place finish. That type of thinking just flat out irks me, especially from someone who probably knows absolutely nothing about the sport they are covering. They are probably a reporter that has to ask someone how far five or ten kilometers are in miles. Come on, do your homework before sitting down at your keyboard. These athletes have trained for years to be one of the best in the world and to be able to compete against their counterparts from every continent. I respect the sacrifices they have made due to the years of serious training in their sport of choice.

Another thing I like about the Winter Olympics especially, is the events that you don’t see or hear about every day. Those events include Skeleton, Ski Jumping and of course Curling. Who the heck knew anything or even cared about Curling until the United States won the gold medal in the last winter games?

I realize anytime you can wave the Red, White, and Blue people are going to want to know more about any event. Since, the Untied States won a gold in the event four years ago, I just hope the disappointment factor doesn’t set in if the U.S. takes home say a bronze medal or even doesn’t make it on the podium. I guess we’ll have to just wait and see, won’t we?

One of the overriding themes of the Olympic Games is, or is supposed to be, sportsmanship or rooting for your fellow competitor. With that in mind, there were a lot of frowns on the faces of traditionalists when snowboarding was added as medal sport a few games ago. I guess this also true for mogul skiing, come to think of it. These two disciplines of sliding on snow was just a little far out there for some to grasp as a true Olympic sport.

I am here to tell you what those two sports have brought to the games is an edge that was dearly needed for years. Have you watched either of the sports? I mean have you really watched, not just the competition itself, but what takes place after each run on the course? If you, haven’t you need to pay a little more attention at exactly what is going on, again not on the course, but in the finish area. That is where every competitor waits for their friend to finish their run and make sure they congratulate them on their effort.

Let me say that again, they are waiting for their “friend” to finish their run. It probably happens in other events, but these competitors don’t care where each other are from or who they are representing, they are just happy to be doing something they love with friends. Seriously, I see the same type of attitude at your favorite resort’s park or mogul field.

Sure all of the competitors want to win, they wouldn’t be there if they didn’t. But it’s great to see the spirit competition among friends and again the two events I see that most happening in are snowboard and mogul racing.

A Moment For Snowmakers 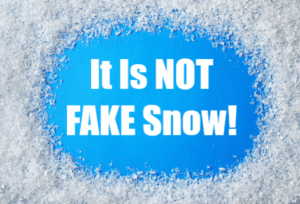 Yesterday (Saturday, February 5) there was a story I read on CNN’s website from Reuters news service with the headline, “Climate change and fake snow could make the Winter Olympics “dangerous” study finds.”

First off, I am not here to debate the climate change issue of the story. Everyone has their own thought about that matter, and I will just leave it there.

I guess everyone has a right to their own opinion, but what that report doesn’t understand about the Olympics is that there isn’t one flake of fake snow on any of the skiing or snowboard courses. This was another case of a reporter being on an agenda and not getting all the facts when it comes to the story they are reporting on at that time.

I am here to let everyone know that is nothing, and I mean nothing fake, about real cold water, broken up and being sprayed into really cold air, falling as real, manmade snow. Not one darn thing.

When I saw the headline and then read the article, I just got madder and madder. When I told my wife what I was reading, all she could say was, “Oh no.” Needless to say, I didn’t have to tell her how I felt about the matter. You see, she has had to hear me correct many a reporter who labels real manmade snow as fake or artificial. That just burns my Babydog butt. You have to be from West Virginia to understand that one.

Okay, off my soap box on that one and back to watching competitors do what they do best and that is to compete to the best of their ability and have fun with their friends. The good news of the Olympic Games.