A Return to Winter This Weekend 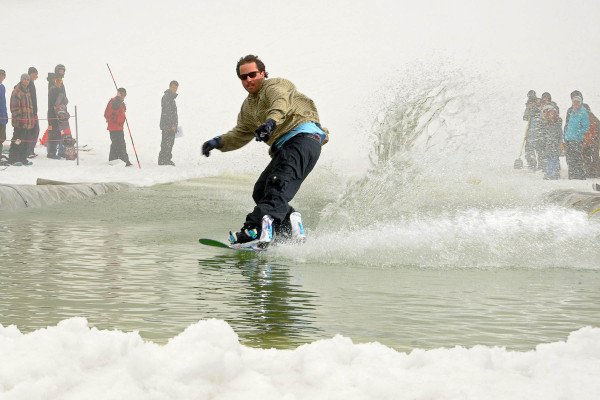 It’s Thursday and we’re trucking along through the next to last week of the 2014/2015 season.  It’s Friday Eve!  Woohoo!  Yet again there’s not a whole lot to chat about this morning so this will be a brief post.

Today is going to be warm and wet.  There’s no other way around it.  Showers are expected to move in this afternoon and there’s even the possibility of some thunder this evening.  It is spring after all.  Big changes occur overnight though as a cold front moves through and temperatures tomorrow and Saturday, and to a certain extent Sunday, will not resemble what we’d expect for late March.  We’re going to get a brief return to winter, especially on Saturday.  I’m looking at the NWS forecast for Snowshoe right now and after today they won’t get above freezing until Sunday.  It doesn’t show them getting back into the 40’s until Tuesday.

There’s also a little bit of late season snow that is going to accompany this system.  It’s not much, but it’ll be nice to see a layer of white on the webcams Saturday and Sunday mornings.  Here’s the current NWS forecast for snowfall through Saturday evening. 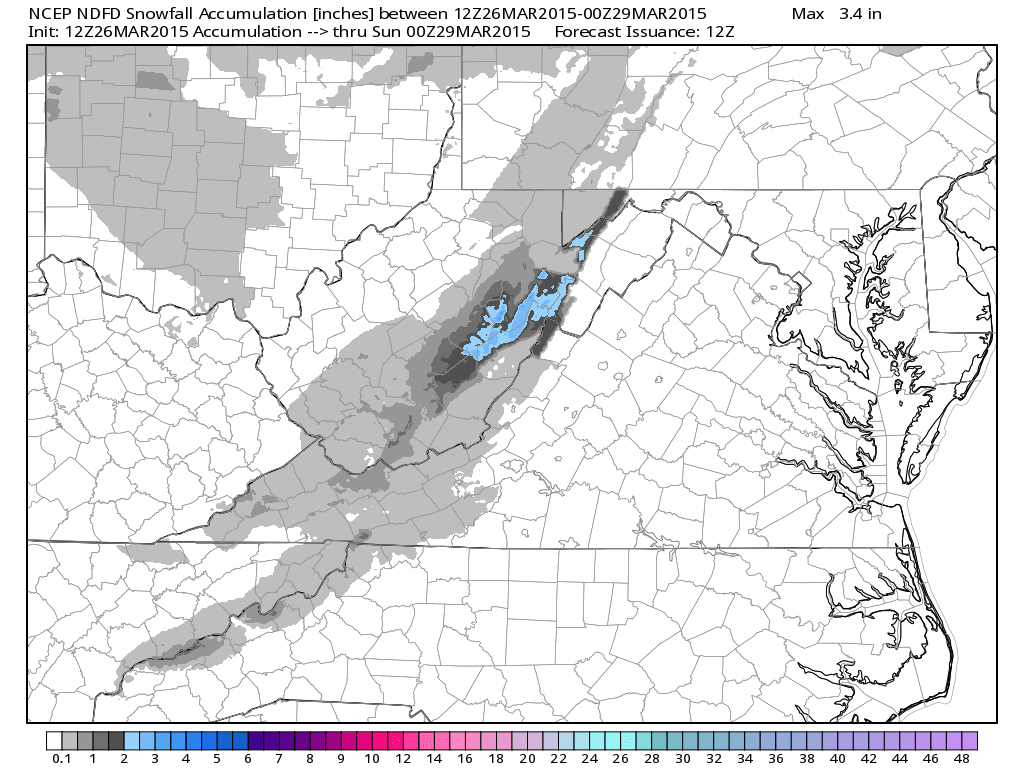 It looks like mainly a dusting to an inch for App and Sugar here in North Carolina.  Snowshoe could be the “big” winner with this though as 2 or 3 inches up that way could make for a fun weekend.  They’re still killing it right now with 36 trails open on the basin side, which is a majority of the slopes over there. 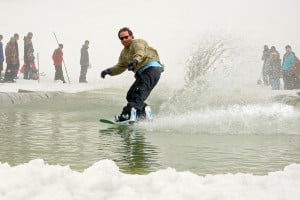 I forgot to mention this yesterday, but it’s definitely worth noting.  Appalachian Ski Mountain announced that they will make snow on Friday and Saturday nights.  That’s pretty amazing for it being so late in the season.  Heck, this is their last “official” weekend of the season before next weekend’s bonus days.  For them to take the time and effort (and spend the money) to make snow is just awesome.  The cold temperatures, little bit of snow, and snowmaking should make for a fantastic weekend out there.  They were already in really good shape, this will only improve that!

Appalachian Ski Mtn. will end the 2014-15 season as scheduled on Sunday, March 29. The current forecast shows temperatures in the low 20’s towards the weekend. To provide the best conditions possible, ASM snowmakers will be standing by to make snow as temps allow, both Friday and Saturday night. Fresh snow can be expected both Saturday and Sunday!

I speculated yesterday about Sugar closing up on Sunday and it looks like I was right.  They posted this on their snow report this morning:

Celebrate the end of the winter season at Sugar Mountain Resort this Sunday, March 29th. The Johnson Brothers perform from 2 pm until 5 pm and the ceremonial snow burning begins around 4pm.

It’s been a good year for Shug.  Their new trail, Gunther’s Way, has been a big hit and I can attest to the fact that it is a fun run, possibly one of the best in North Carolina.  They’re going to end up having the longest season of anyone in the region, having opened up all the way back on November 2nd.  Come Sunday, that will be 148 days for the season, minus a couple days they had to close for due to weather back in November (or December?).  NOT BAD.

So this weekend we’ll have five ski areas open.  Maybe six, depending on what Winterplace does.  Come Monday, that number will be one as Snowshoe will continue next week with a closing date of April 5th.  Such a bummer.  The season is almost over.  Get out and get it while you can!