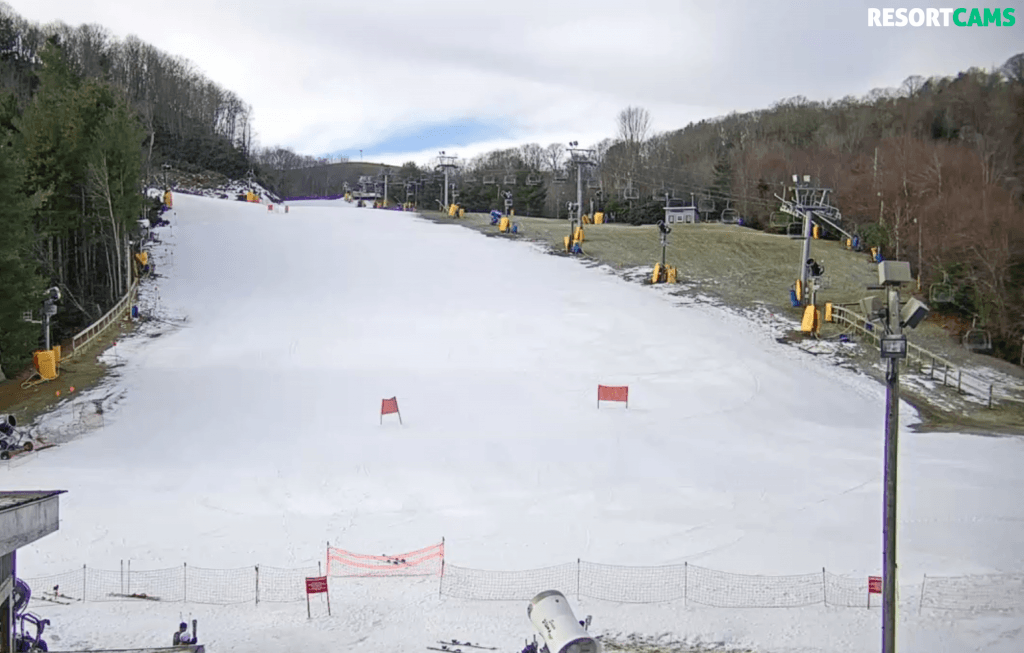 Check out the SNOW REPORT this morning for individual slope and resorts open.

While Winter Storm Bruce is creating BLIZZARD conditions across the Plains into the Great Lakes, the Southeast and Mid-Atlantic ski areas are “basking” in mild temps which will make for Spring-like conditions for Sunday.

I was texting back and forth with Beech Mountain’s Talia Freeman this morning as I was receiving emails from readers wondering why Beech was not open to the top today. She responded, “The main thing right now for us is that it’s Spring outside.”

She did mention that they were also tweaking some things with the loading conveyor with Doppelmayr (on the new lifts) and this IS THE BEST time to get those things worked out…before the season really kicks in.

Talia also mentioned that it was pretty patchy conditions on the mountain.

It’s patchy elsewhere around the area and there are tons of ski areas that have not yet been able to even make snow. It’s early and we’ll just leave it at that today. I will say that I don’t know HOW Sugar is open today and tonight – but they are. You’ll just have to check out their webcam for yourselves. It hurt to look at it, so I’m not sharing it here. (Ouch!)

The guys over at Cataloochee were able to work with our own Kenny Griffin on Saturday to get one of the two new 1080p webcams going. The Photo of the Day (up top) shows off some of the clarity we’ll be getting from the new cams.

We are hoping that Cat’s maintenance peeps can tweak the camera placement just a bit to allow for us to zoom up top and get some improved views…and more of them. More soon. They are also planning on installing the second camera later in the week.

Beech also looks great up top and the clouds below are always a “photo moment”.

Here is the view from over at the Pinnacle Inn: 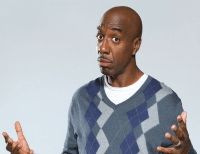 For those unaware, THAT is one of my favorite lines delivered by actor, J.B. Smoove in the film, “We Bought a Zoo”. It kind of says it all. We’re not in control of some things and we simply have to deal with “whatever it is”.

Right now, and so far in November, the temperatures have just been more conducive for snowmaking in portions of West Virginia than elsewhere, although there is NO QUESTION that the nearly $4 million investment that they have made in snowmaking equipment and tech has made greater conditions possible.

Just check out these two shots from this morning:

The Basin Camera shows just how MUCH of the mountain is covered already and how great things look.

Back in March, then COO, Frank DeBerry, announced the investment and the following comments:

To make early December openings easier and maintain high-quality trail surfaces, Snowshoe Mountain Resort will install nearly $4 million in energy-efficient, state-of-the-art snowmaking and snow grooming equipment this summer and fall. The new gear is expected to be operational prior to the start of the 2018-2019 ski season.

Needless to say, it is working!

He added, “This is the single most important investment our new owners, Alterra Mountain Company, could make in Snowshoe,” said Frank DeBerry, Snowshoe’s president and chief operating officer. “As this past season demonstrates, Snowshoe’s unique microclimate and elevation provide us with the cold and snow we need to provide the best and most skiing and riding in the mid-Atlantic and Southeast.”

Some notables of that investment are:
The addition of 90 new SnowLogic DV7 “stick” guns, which use less than 10 percent of the electricity of conventional snowmaking gear. They are expected to save more than 5 million kilowatt hours of use during the course of a season — enough to power 500 homes for a year.

Other gear includes 160 new snow guns that have been positioned in key, fixed locations around the mountain; 75 fixed position, low-energy, high-production DemacLenko Titan 2.0 snow guns — the most powerful currently on the market; and automation hardware and software.

…again – any question about how resort’s investments in snowmaking and snow maintenance make for better conditions?

Here Are Some Other Sunday Notables

Bryce Resort TRIED to open on Friday according to Bill Nabers. However, they just didn’t have the temps.

As I was typing up this report, Chris Mulcahy of WCNC News in Charlotte just showed the Beech Mountain Report BASE CAMERA. Thanks Chris.

Well there you go! Thanks for that! Translation: “The spectacular place, ski instructors and have a great patience. The best place in North Carolina.”

When Will THE COLD AIR Come?

Regardless, I have gotten that question a lot. What you guys have to remember is that it is still November. Consistent cold temperatures usually don’t hit until mid-to-late December. However, we DO have some cold air on the way that SHOULD get every ski area in the region cranking up their snowmaking crews full bore.

Here are some sample forecasts for the next five days: 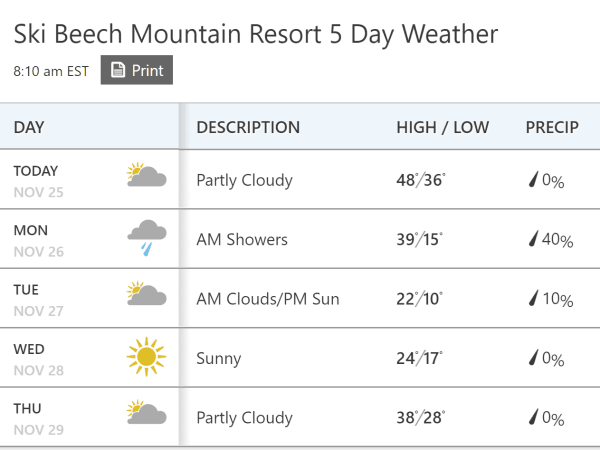 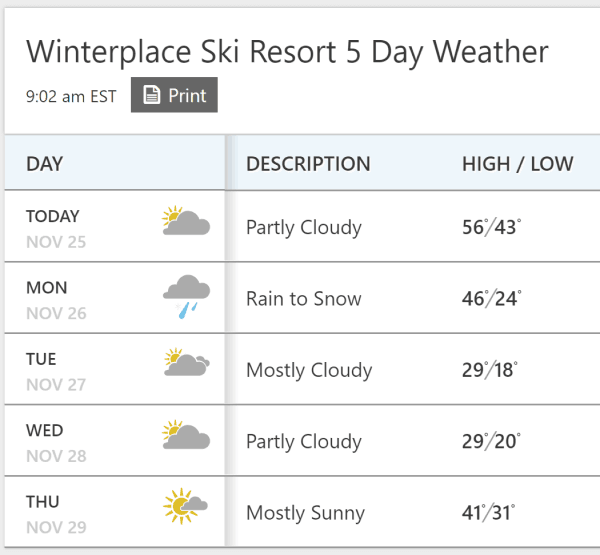 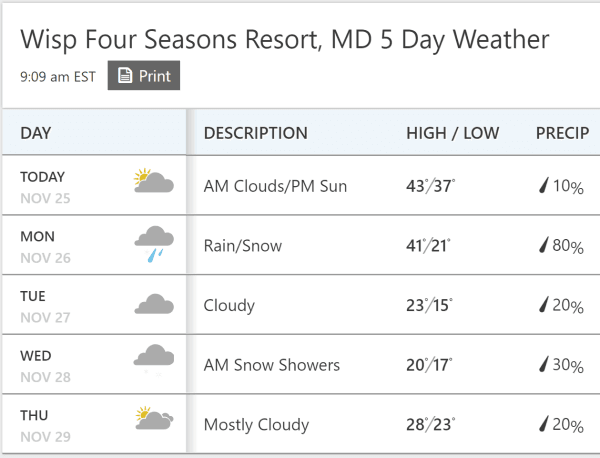 Looks like the forecast for the next few days will get more slopes open and perhaps another resort or two by later in the week.

[final-thoughts]
Previous Post
What a Mixed Bag of Weather! Moderate Snow Falling this Morning! See Where!
Next Post
WELL IT’S HERE, NOW WHAT DO WE DO