What a Successful Week It Has Been 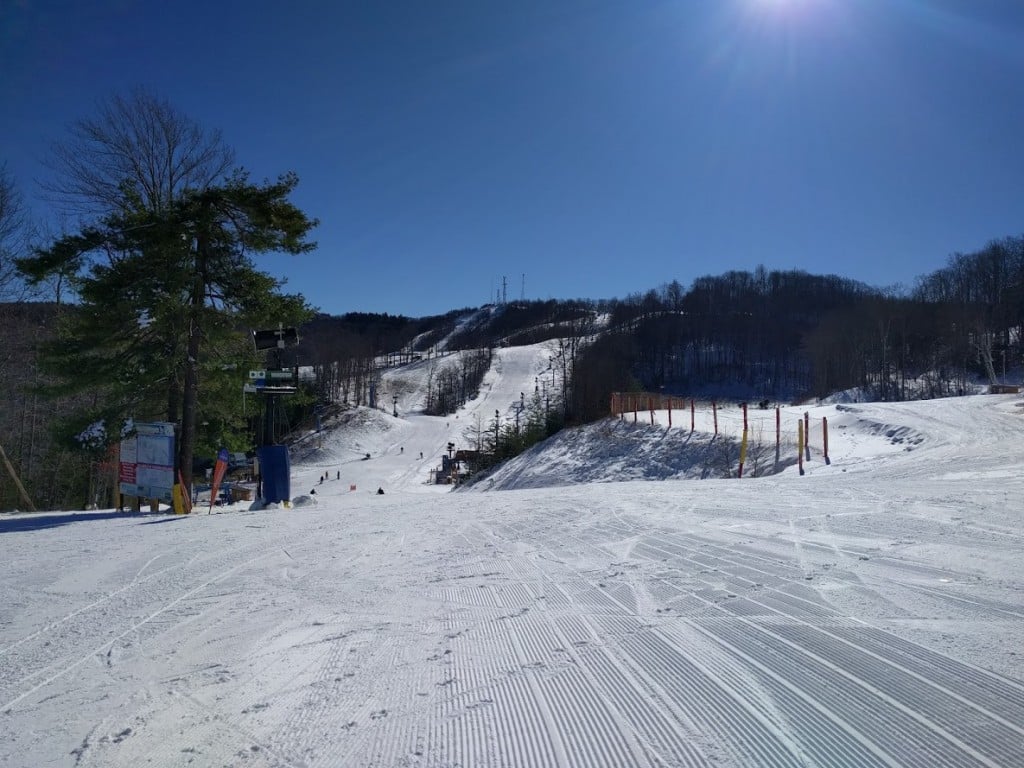 Gooooooooood morning everyone!  It’s Friday woohoo!  I don’t know why I’m so excited about it being the weekend almost because the last few days have been pretty fun for me.  Nothing like getting paid to go snowboarding!  Well, I definitely wasn’t just snowboarding as we did a live First Trax broadcast yesterday morning at Winterplace and then filmed the West Virginia Ski Areas Association press conference that talked about January being Learn to Ski & Snowboard Month.  It was a good time and worked out well.  We didn’t have any Internet connectivity issues like the last few times.  I was pretty pumped it worked.  Check out the recorded video of that press conference below.

I’m going to edit the raw video I have and mix in some clips I took and then re-upload.  That also might help fix some of the audio issues.

I had a great time though and did manage to get some pictures from the slopes.  If you follow us on Instagram and Twitter you know this, as I posted a number of shots from the mountain.  It was my first time there and I definitely want to go back.  I love riding new terrain and the top part of the mountain looked like it has some nice and steep stuff that I was itching to ride, but it’s not quite open yet.  So I shall have to wait.  It gives me some extra incentive to head up there soon though.  Here are some of those photos.  Click each to enlarge. 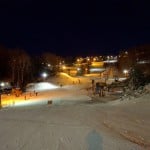 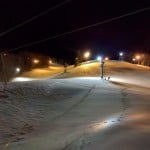 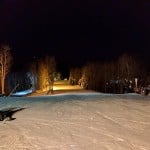 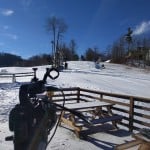 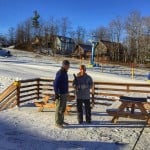 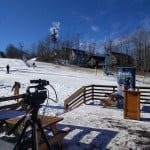 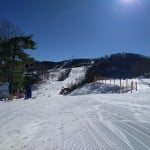 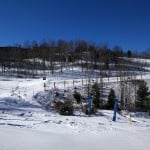 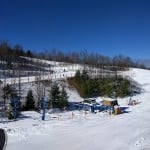 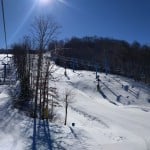 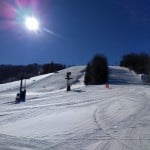 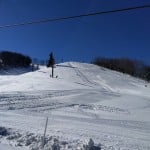 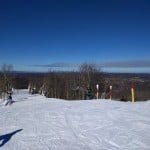 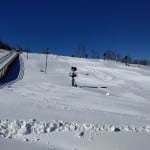 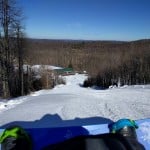 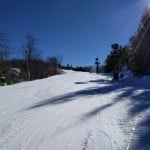 A big thanks to Tom Wagner and Terry Pfeiffer for having me up there.  Things couldn’t have gone better.

What a week is right.  It’s been quite a successful 7 days to say the least.  Below is a photo comparing the top of Snowshoe from last Thursday to yesterday.  Astounding. 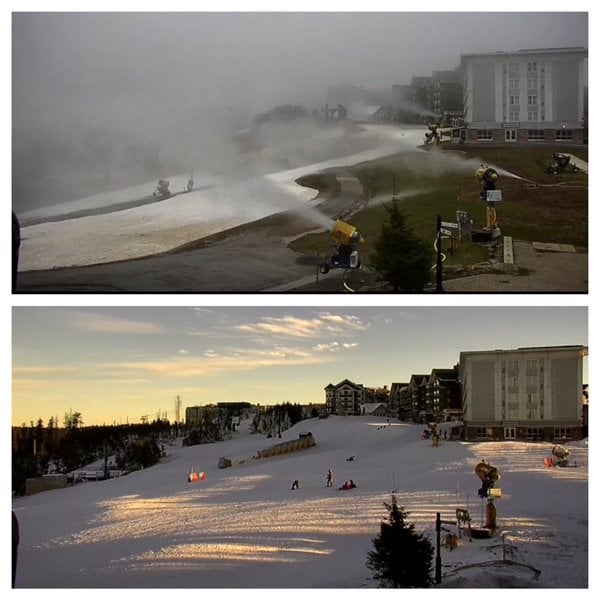 Now they did see some natural snow this week, but most of that is manmade.  It is quite amazing just how good snowmaking is these days.  This time last week we had a single resort open in the region.  Tomorrow, every single ski resort in the region will be open.  Every.  Single.  One.  All hail the snowmakers!

Unfortunately, it looks like we are going to hit a minor bump in the road this weekend with some underdeveloped snow.  I’m already seeing some water droplets on one of our ski cams.  Blegh.  The good news is that we could see a little Northwest flow snow Sunday night on the backside of this system and then we are in for a week of cold.  Brad Panovich talks about this in his latest forecast.

It shall be fun to keep an eye on next weekend’s snow potential.  Many people will be flocking to the mountains for MLK weekend and after the Christmas bust, a snowy MLK weekend would be the perfect way to follow it up.  Snow or no snow, it’s going to be COLD.  Many resorts will be making snow around the clock from late Sunday into next weekend, so there is going to be a ton of snow and plenty of open terrain.  So if you have a trip planned, get pumped.  It’s shaping up nicely.  We’ll keep you updated between now and then, so stay tuned.

On another note, next weekend is the MLK holiday already?!  Sheesh.

You can add two more to the list of open ski resorts in the region.  Oglebay Resort in northern West Virginia is now open for business and Sapphire Valley in Southwestern North Carolina is open as well.  Sapphire has been offering tubing sessions all week and now they have the slopes open too.

The only remaining resort left to open is The Homestead in Virginia.  They will be opening up shop for the season tomorrow and as I’ve already mentioned when that happens we’ll have every resort in the region open for skiing and riding.  Awesome!  Just a note, they replaced their old webcam with a new one so that is why it is currently down.  I believe it should be up later today once their IT person gets everything configured.  I’ll make sure to tweet it out from our Twitter account. 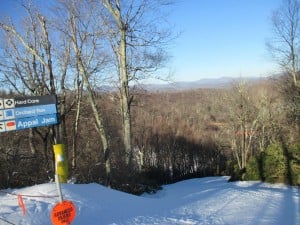 This successful week is over for me.  What a ride!  It was kind of hard to keep up with things earlier this week, what with resort openings, snowmaking, snowfall, trail openings, etc.  Exciting times for skiers and snowboarders here in the Southeast.  Next week should be just as fun.  Mike is with you all this weekend.  Talk to you all Monday!