MORE WEST VIRGINIA SKI RESORTS TO OPEN FOR THE SEASON 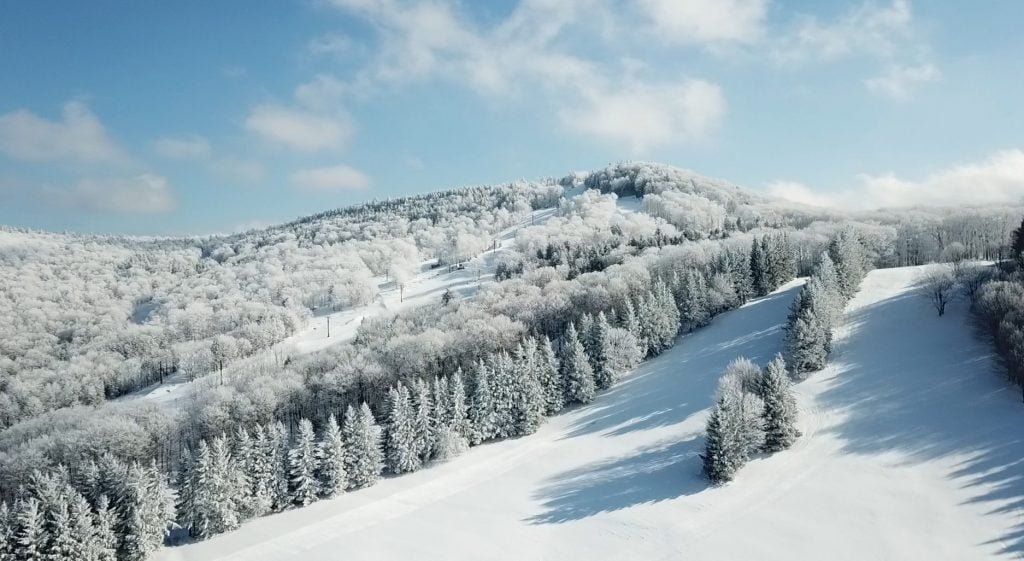 The calendar might still say fall, but the West Virginia Ski season is off and running.

Charleston, WV – Two more West Virginia ski resorts will open for the 2018/19 season this weekend as Canaan Valley Ski Area in Tucker County and Winterplace Ski Resort in Raleigh County are set to begin offering skiing, snowboarding and Snowtubing on Saturday. Snowshoe Mountain in Pocahontas County which opened over the Thanksgiving holiday, will be opening its Silver Creek area Friday.  Oglebay Resort in Ohio County is planning to open on December 21 as is Timberline Resort.

With the holiday season bearing down on the state’s ski industry, the recent cold temperatures have allowed the resort operators to make snow covering an abundance of terrain for the skiers and snowboarders.

The upcoming three-week holiday season (week before Christmas, Christmas week and week after Christmas) contributes up to 35 percent of the various resorts’ yearly revenue.

The state’s alpine and cross-country ski resorts and areas attract over 800,000 visitors annually during a normal weather-related season.  “The season has gotten off to a positive start and our phones are ringing, with people eager to get on the slopes,” says Terry Pfeiffer, President of the West Virginia Ski Areas Association and President of Winterplace. “All of the resorts will continue to aggressively make snow whenever possible, guaranteeing visitors to the mountains a white Christmas.” The top states providing skiers and snowboarders to West Virginia slopes are Virginia, North Carolina, Ohio, South Carolina, Georgia and Florida.

The ski and snowboard season traditionally, weather permitting, continues from Thanksgiving through early April. The five-month long ski season in West Virginia has an estimated economic impact of over $250 million and 5,000 jobs at the resorts and other related companies.  For more information on skiing and snowboarding in West Virginia go on-line at goskiwv.com or skisoutheast.com.