Thereâ€™s Snow in them Hills!

We’re getting another blast from old man winter this morning!  Winter Weather Advisories are running rampant around the Southeast and Mid-Atlantic resorts.  Starting up in West Virginia, snow is falling this morning at Snowshoe and their Advisory goes to 9am tomorrow morning.  Snowshoe could see as much as 10” of snow dumped on them in the next 24 hours!  Winterplace is seeing snow this morning and has a Winter Weather Advisory until 8:00 this evening with up to 4 more inches expected.  Winterplace already has about 0.5” on the ground. 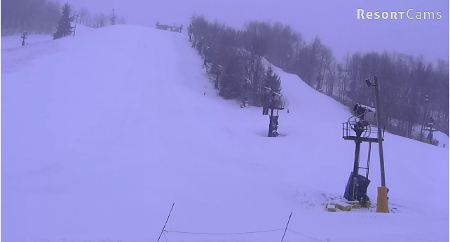 Plenty of snow to go around at Winterplace

In Virginia, Bryce, Massanutten, and Wintergreen Resorts all have a Winter Weather Advisory until 3pm today with up to 5” of fresh, wonderful snow expected.  The Homestead’s Advisory goes until 8pm with up to 4” expected. 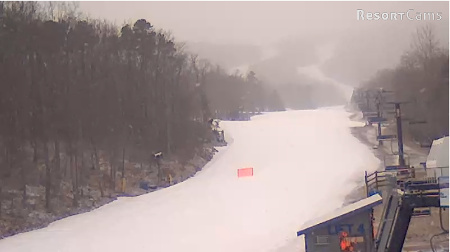 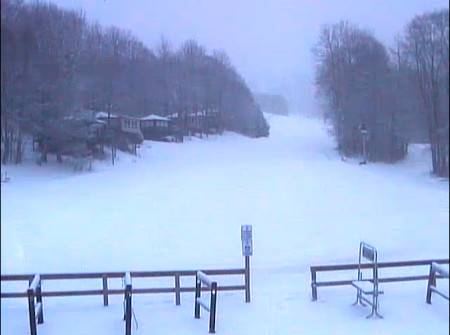 Snow is falling at Sugar – the remaining High Country resort 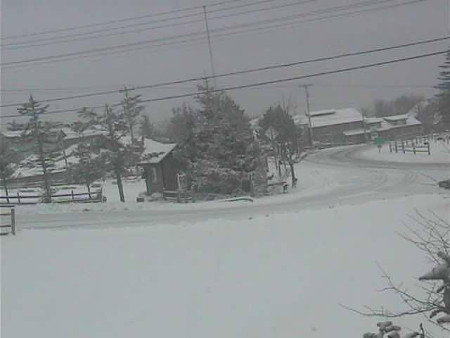 The intrepid reader will catch that Wisp up in Maryland is not included in the above.  And I’m not exactly sure why as they are expecting 2-4” inches today and tonight.

The snow definitely breathes new life into the resorts – not that they were on life support anyway.  I don’t know about you, but I’m developing a little bit of a cough this morning and might have to call in.

It just occurred to me that I have not given you guys a comprehensive list of anticipated closings.  It’s pretty hard to keep up with them as we’ve been getting new updates so frequently, but here’s where we stand as of THIS second.

These next few days, and through the remainder of the week, are going to be awesome!  We’re really getting a treat, especially up in West Virginia where powder alerts are sure to sound.

Winter and the Southeast and Mid-Atlantic ski season are not done yet.  I don’t give a damn what the calendar says!  Get out and enjoy while you still can.