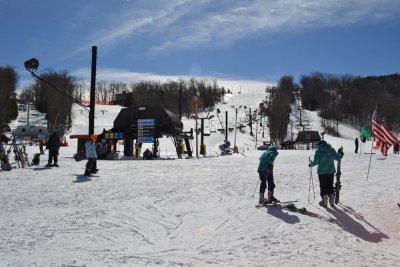 "The next two weeks are going to be extremely active across the eastern U.S. for storm systems." -Brad Panovich, Chief Meteorologist in Charlotte (via Twitter on 2/20)

In other words, hold on tight, it's going to be an awesome ride through the end of February! The groundhog, the one in Pennsylvania, that is, forecasted an early spring, but what he failed to mention is that until spring arrives, albeit early, it'll be one heck of a winter. Looks like Mike's "Southeast Si" groundhog hit the nail on the head. Maybe he should be promoted. Spread the word that the varmint in Boone, North Carolina knows what he's doing, and performs well under pressure.

Here's a quick summary of the snow totals from the past 24 hours:

Having déjà vu? No, you're not — yesterday's snow report looks almost identical to this morning's. Apparently, that corner of WV/MD has a hold on the snow clouds. Not for long though, or at least, not all of them. They'll be making their rounds shortly. 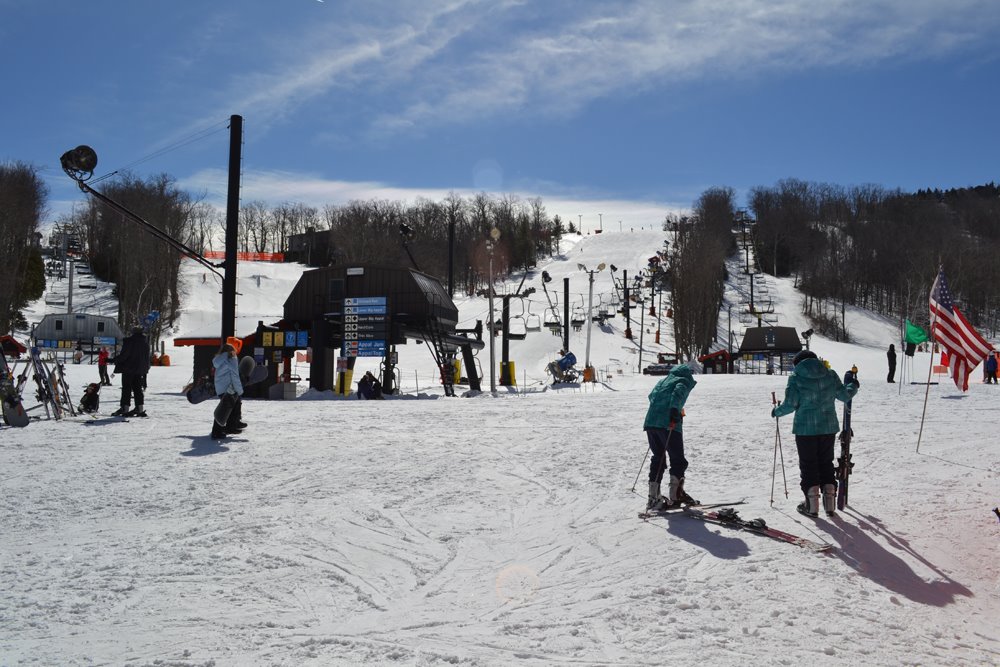 Speaking of App, we have yet another sweet deal on season passes (in addition to Snowshoe's). Anyone who purchases a 2013-2014 season membership now, can ski or ride FREE for the rest of this season.

Today at Canaan, it's Hero Thursday. Discounts are offered to people who provide service or protection to our country (military, firefighters, EMS, or police officers with valid ID). Guests will receive a $15 lift ticket, $20 Lift/Ski Rental or $30 Lift/Snowboard Rental. 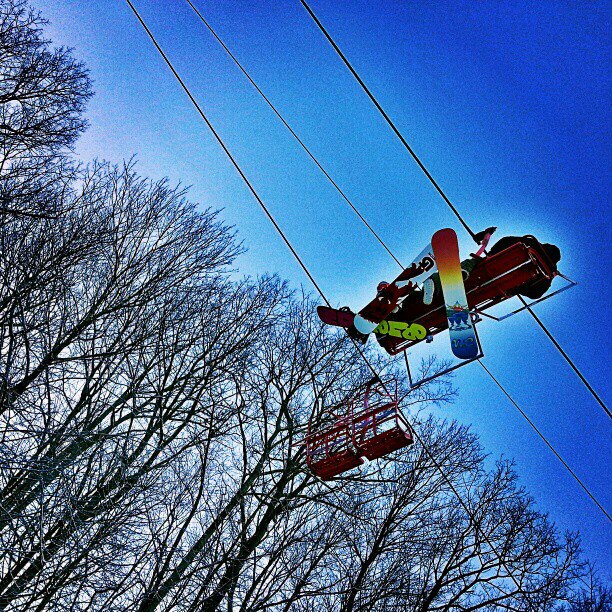 Tomorrow at Ober is a K2 'Pop This' Highest Ollie Contest at 6pm. The winner will receive a brand new K2 SLAYBLADE snowboard.

Normally, you probably look for the resort with the best conditions when deciding where to go, and that's easily established. However, at this time, you have your work cut out for you if that's what you're basing it on (because they're all great). You don't have to go that route. Just take our word for it that every resort is worthy of your visit right now, so feel free to mix it up a bit or check out the events happening at each and then choose.

I'll let you get to it 😉 Stay tuned for weather updates, lift pass giveaways, and more!